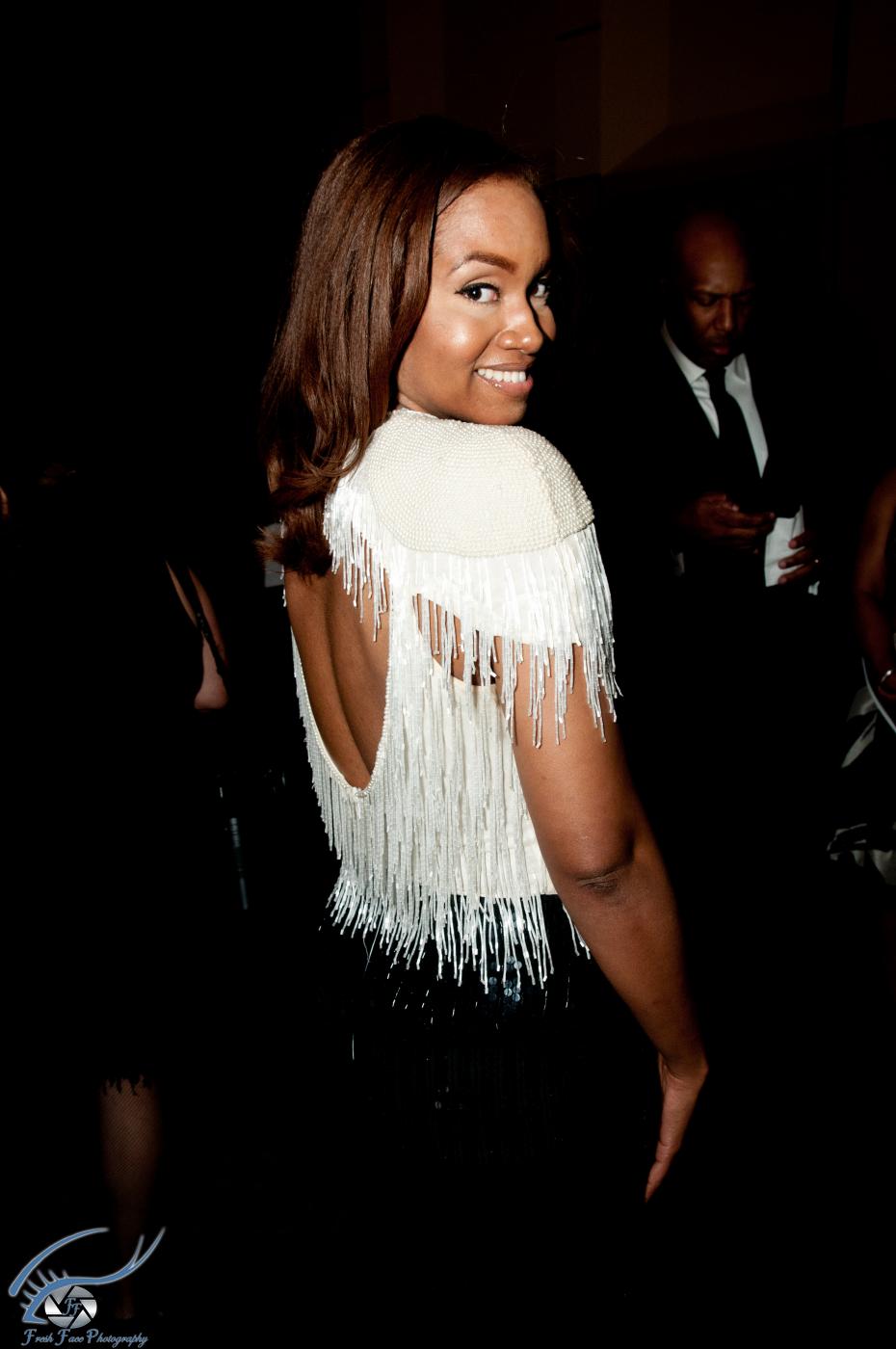 I didn’t want to watch.

I know the story: A young African warrior is stolen from his family, home and all he knows, sold away on a slave ship and brought to a new continent against his will. He’s bought, enslaved, renamed and forced to learn a new culture. And when he attempts to escape, he is permanently maimed. Somehow, he never loses sight of home; and somehow, he finds the will to pass on what he has been taught, ensuring that his descendants know their roots.

I knew all that. So when the murmurs of a Roots remake hit the web, I was leery. Laurence Fishburne as Alex Haley? Who would play Kunta Kinte, Kizzy, Chicken George and Fiddler? Who could do it justice the way Levar Burton, Leslie Uggams, Ben Vereen and Lou Gossett Jr. did when the original version aired in 1977?

And why now? It’s a story my parents, who raced home to watch the 1977 version as newlyweds, made sure I was aware of. It’s a story that fueled my family’s interest in genealogy. It’s a painful history that isn’t far off from most conversations about socioeconomics in the South, where I live. It’s a truth we can never quite escape.

But we’ve come so far, right? We have a president and first family of African descent. Countless children will grow up seeing that accomplishment as being within reach because it’s one they grew up seeing. We have the right to vote, and the right to eat, live and attend school wherever we want. We don’t need to rewatch this chapter of history, do we? We’ve long been free.

Or are we? Maybe the problem is that we can be so intent on facing forward that we fail to look behind us. But the past has dangerous ways of creeping back into the present and threatening the future if ignored.

More: These West Point cadets are being investigated, mostly for being black

In an age where people are being targeted and murdered simply because of their color and people debate whether Black Lives Matter, we still need to examine where damaging attitudes around race and class were born and shaped. Those “roots” are still bearing fruit today.

In an age where TV dramatizes celebrities tracing their roots, this movie reminds us all to look back and think about where we’ve come from.

In an age where just last year, Texas textbooks referred to African slaves as “workers,” viewers will see for themselves the horror of the Middle Passage and slavery’s effects on generations of the American family.

How damaging was the Civil War across race, gender, class and continents? You’ll see it in this sensitive portrayal of conflicting loyalties and thinly veiled regrets. You’ll see it in the multiple ways men and women of both races were degraded through forced subordination.

Much of the film, which will be aired over four nights on the History Channel, will be familiar to viewers who saw the Emmy-winning original. If you’ve seen it before, watch with an open mind. This won’t be exactly the one you already know. This retelling’s strength comes from fresh takes on the familiar. Imagine a well-loved family tale being told from multiple perspectives, but still remaining a cohesive story with new details to consider. Viewers old and new should be prepared to let the story sweep over and engulf them.

This is no cheap re-enactment. Thoughtful attention has been given to casting and to how this material is presented. No detail has been overlooked, from Ruth Carter’s laser-sharp focus on costuming and Questlove’s haunting musical direction. This is a nuanced, emotional — and yes, sometimes terribly violent — look at a chapter of American history.

William Faulkner wrote, “The past is never dead. It’s not even past.” Movies like this — notably 12 Years a Slave, Selma and American Crime Story‘s look at the O.J. Simpson trial — give us opportunities to challenge the tendency to whitewash pain with nostalgia. We could all use a reminder about how warriors are made and why legends survive. In this reimagining, we receive a more historically accurate representation of slavery’s far-reaching effects on individuals and families across continents and countries, race and gender. And after viewing, you, too, may wonder what might have been.

More: #BlackLivesMatter co-founders on why the movement is more vital now than ever

We need to remember that we are all part of something bigger than ourselves, that circumstances do not diminish simple human dignity, that freedom is a state of mind, that we can survive and surpass any trial set before us and that we have a responsibility to pass our histories and traditions on. We need to remember who we are, and to be reminded that we all have the capacity to be warriors.

I didn’t want to watch Roots this time. But once I did, I couldn’t look away.

I don’t think you will either.

Are you watching Roots this weekend? Let us know your thoughts on the remake in the comments below.