As a devoted fan of FX’s quiet success The Americans, I have lived in fear of a sudden cancellation, effectively abandoning the storyline of the Jennings family. After all, I’ve been burned by FX before. I am still reeling from the unsolved mystery that was The Riches. The idea that I might have my show ripped out from under me, never to know just what will happen to Philip, Elizabeth and their children, as well as Agent Stan Beeman, was darn near unbearable.

Lucky for me, while I have no idea how they will end up, I do know the when. FX announced on Wednesday that The Americans will draw to a close in 2018 after 23 more episodes, which will be divided into two more seasons of 13 episodes and 10 episodes, respectively. The show has taken so many twists and turns so far, between nearly being caught at the end of the first season to having to divulge the secret identities of Philip and Elizabeth to daughter Paige, that it seems like 23 more episodes is more than enough time for basically anything to happen to the beloved characters.

More: And it’s good! The Americans scores a second season

Considering this generous gift of both time and of knowing when the show will end, the writers are now in possession of the tools to properly tell the entire story. But will they? I wonder if the writers have known how the Jennings’ story will end since they started the show, or have they been writing it as they go along? Even though Keri Russell‘s current pregnancy wasn’t written into the story, for example, is it possible that Elizabeth Jennings might become pregnant before the last episode? Will daughter Paige join the family business, or will Elizabeth and Philip lose her for good as she will be unable to face the reality of the KGB life?

I hope the show will end as I’ve always hoped it would, with Philip and Elizabeth breaking free of the KGB, perhaps resettling with their children in Canada. Maybe even with the help of their good friend, Stan, who has become increasingly disillusioned with the FBI since moving to Virginia. However, The Americans is not a fairy tale, and as a whole, has never shied away from realistic and gruesome ends. I fear that the finale may instead see my favorite sleeper agents being held accountable for their crimes, in which case, I can only hope that poor Martha manages to be exonerated and returned to the United States. I cannot bear to imagine her wasting away on the shores of the Black Sea, pining for her beloved Clark.

What do you think: How will The Americans end?

Before you go, check out this slideshow: 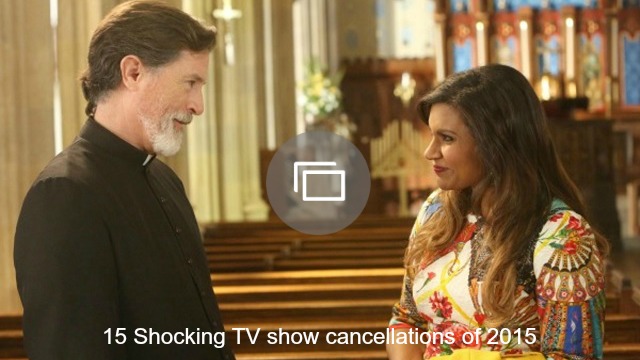