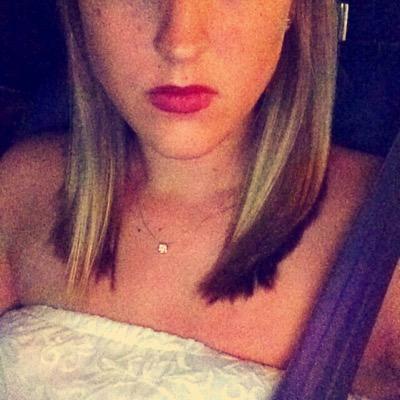 As Nashville aired its final episode, it also teased us by giving viewers exactly what we wanted all along: reconciliation, romance and, finally, redemption. That’s not to say it did it with gentle subtlety or grace. The finale brought a rapid-fire series of events, managing to tie up at least six season-long plot arcs in a marathon-like manner that would have made Usain Bolt proud.

However, despite this admittedly admirable decision to attempt to restore balance to the Nashville world, this terrible, exquisite, inconsistent, honey-sweet, messy, beautiful country soap slipped off air for the (presumably) final time with many questions yet to be answered.

First, credit where credit is due: The show tied up the Maddie story line, (finally) and managed to do so in a tactful and believable manner while also touching on sexual assault in the music industry, which is especially relevant in the wake of Kesha’s current battles. It let Rayna and Deacon stay together without pushing Deacon off yet another wagon (which at this point barely warrants more than an eye roll, it’s so expected.) It gave Scarlett and Gunnar hope as both a band and as a couple, gave Will the strength to fight for LGBT rights, revealed Layla’s shadiness to those who mattered most, and gave hope to Javery shippers.

Nashville wasn’t expecting to be cut off at the knees, so we can’t completely fault them for what they left up in the air, despite their frenzied wrap-up. That’s not to say I won’t list the ever-lingering loose ends.

Questions I still have after the finale:

More: The TV shows to watch based on your zodiac sign

The rest of the cast:

To the show that made me laugh and cry, sway and smile, sigh and roll my eyes, and eventually pump my stress ball until it popped open, gutted like my heart after watching the mess that was this past season, it’s been one hell of a ride.

That’s not to say that this is the last we’ll see of Rayna’s wisdom, Juliette’s mascara-coated eye roll and Scarlett’s honey-butter voice. With #bringbacknashville trending at more than 70,000 tweets after the cancellation news broke and talks of other networks picking up the show, don’t put dirt on this grave just yet.