Send some good vibes Jennifer Aniston’s way today. According to InTouch Weekly, her mother Nancy Dow is sick after multiple strokes. Even more difficult, the two have been estranged for years. The mag reports that Aniston visited her mother this month for the first time in almost five years.

More: Jennifer Aniston and Justin Theroux’s group honeymoon: Love it or hate it?

“The last time Jen saw her was in 2011 after Nancy had a stroke,” says an insider, at which point Aniston brought her then-fiancé Justin Theroux to meet her mother. Elaborating on their relationship, the source continued, “Jen and Nancy will never have a close bond again [but] Jen must have had a wake-up call and wanted to see her mother one last time before she passes.”

The insider reveals that the prognosis doesn’t leave much time for the two to repair their relationship. “I think Jen’s already said her goodbyes,” said the insider.

Aniston spoke about her difficult relationship with her mother in a 2015 interview with The Hollywood Reporter. “She was critical,” she said. “She was very critical of me. Because she was a model, she was gorgeous, stunning. I wasn’t. I never was. I honestly still don’t think of myself in that sort of light, which is fine. She was also very unforgiving. She would hold grudges that I just found so petty.”

Aniston announced on Wednesday afternoon that her mother had died, according to People.

“It is with great sadness that my brother John and I announce the passing of our Mother Nancy Dow. She was 79 years old and passed peacefully surrounded by family and friends after enduring a long illness. We ask that our family’s privacy be respected as we grieve our loss.” 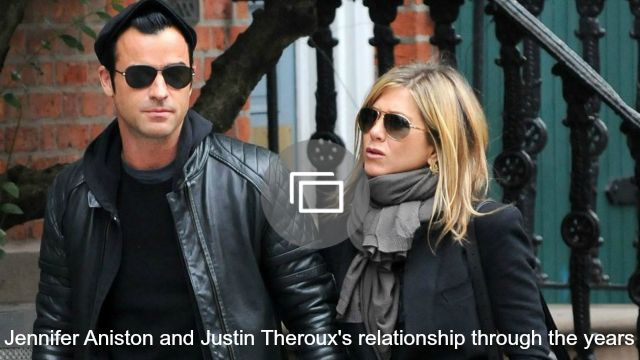