Hulu’s breakout hit The Path has been rumored to be based on Scientology since it premiered, but with each episode that airs, it becomes clear that the show is less about a real-life movement and more about the characters driving the fictitious Meyerism.

SheKnows chatted with Sarah Jones, who plays Alison Kemp, a woman who has broken free of Meyerism and is searching for the truth behind her husband’s death.

“I think Scientology is on everyone’s radar,” Jones said of the comparisons between Meyerism and Scientology. “Everyone’s aware of it, but no one knows too much about it unless they’re a part of it. You know? But it’s not written about Scientology. Initially, when I read [the script], there were certain aspects of it, with the ladder and the rungs and the levels, where I could see where people would see that. But I think you could compare that to even certain established religions out there. I understand where people would jump to that comparison, but it’s not some hidden message about Scientology at all.”

If anything, Jones said, the show — especially leading into the Season 1 finale this Wednesday — has become more about the characters and less about the movement itself.

Jones echoed those thoughts while talking about women’s roles in the series.

“I love that there’s an even playing field across the board,” she said of the men and women in The Path. “Every single character has some depth to it. Women in this show are not just for their male counterparts’ storylines. They all have their own situations and storylines and art, and I really appreciate that as both a woman and someone working on the show.”

She added, “[Showrunner] Jessica [Goldberg] has said to me and in interviews that a lot of creating this cult came out of, well, what would I want it to be if I could picture this, sort of, perfect society? I think it probably stemmed from that. And I think it brings a humanity to this cult. In order for people to not just dismiss this movement, you want to have conflict. You want to question, is it that bad of a movement, or is it? What does this movement stand for, at the heart of it? And I think, if you start with simply the cliché characteristics of what we’ve all come to see as a cult movement, then I don’t think you’re able to get the story and invest in the characters as much or as deeply as you could. So I think a lot of this comes from trying to find the humanity in this cult first and the positive attributes of the cult so that people can make decisions about who these people are in the cult based on the characters as opposed to their involvement in this movement.”

As we saw in the last episode, Alison got her hands on her husband’s file and finally knows the truth about his death. With that information, she enters the Meyerist compound with some unknown intention that I’m going to guess isn’t entirely peaceful. Alison is definitely not rejoining the movement at this point.

“[Episodes] 9 and 10 for Alison is the climax for her because she does get some answers, and 9 and 10 is about what she does with that information,” Jones teased.

But don’t expect all the answered to be laid out for you so easily in the finale. “As far as the audience is concerned, I think the writers did a really great job of keeping it to the audience’s opinion. Even in the end, it’s still going to be up to the viewers to decide where Alison’s head is at and how she’ll move forward,” Jones said.

“What I can say about my own thoughts about Alison is that one thing that she’s never wavered on is her faith in her husband. That is my personal feeling towards how Eddie and her have this connection. Despite their wavering faith in a movement they’ve been a part of, they have an undying faith in their spouse and in their partner. They also share the commonality that they will do anything to protect and preserve that faith. For me, that was Alison’s bottom line, so how people want to interpret her actions, I think, is really up to the viewers.”

More: The Path: I don’t care what producers say, this show is about Scientology

The Path Season 1 finale will be available to stream on Hulu this Wednesday.

What do you think Alison will do inside the compound in the Season 1 finale? 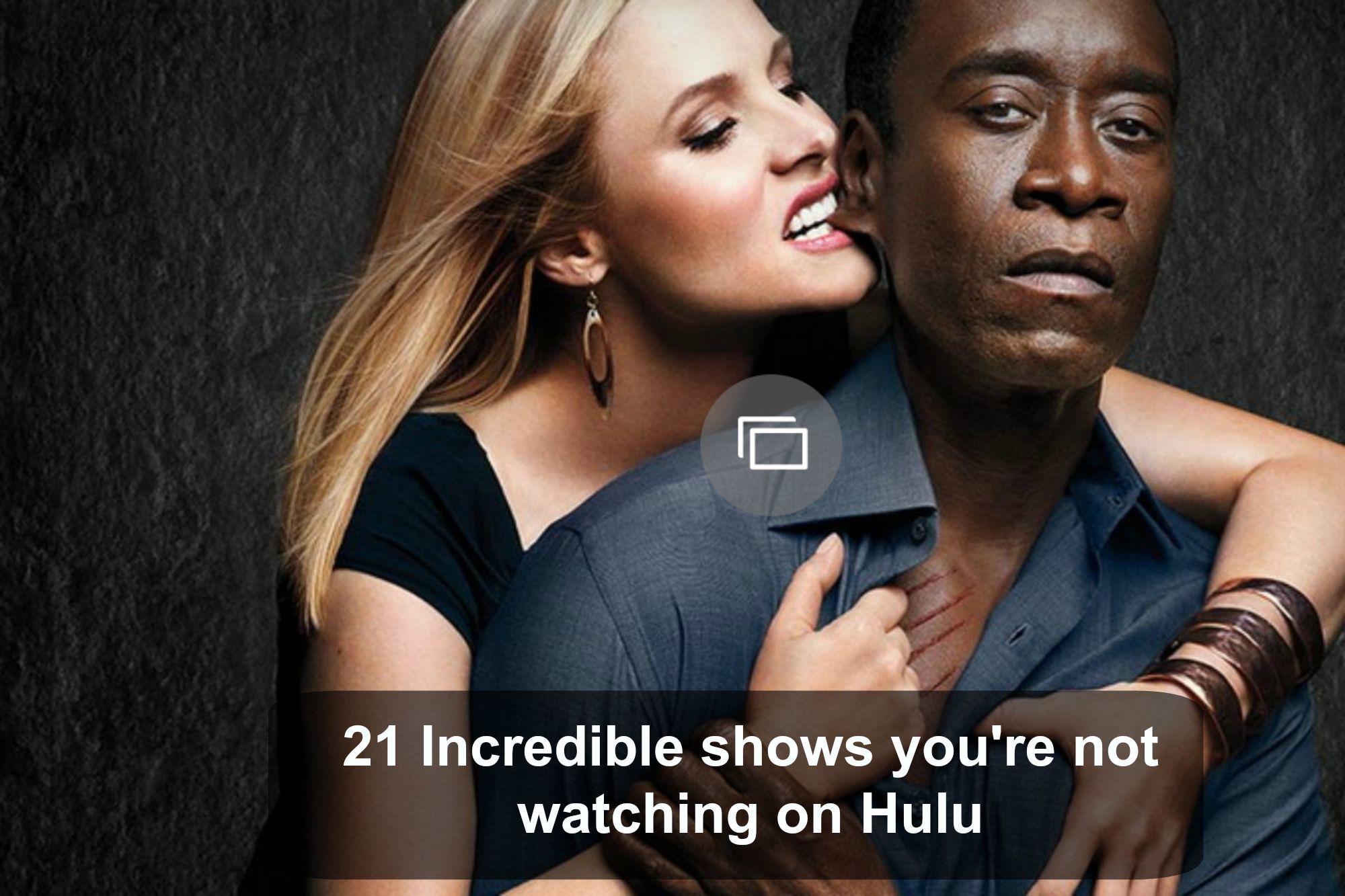