During Thursday’s Season 12 finale of Grey’s Anatomy, another major character said farewell to the Shonda Rhimes drama. As suspected for some time now, Sara Ramirez exited as Callie Torres after 10 years in the role.

It’s never easy saying goodbye to a beloved character, but clearly, Ramirez was ready to go. After the finale aired, she released a statement reading, “I’m deeply grateful to have spent the last 10 years with my family at Grey’s Anatomy and ABC, but for now I’m taking some welcome time off. Shonda’s been so incredible to work for, and we will definitely continue our conversations! I send my love to Ellen [Pompeo], the rest of the cast and crew, and I look forward to always being a part of the Shondaland family!”

Take note, she said “some” time off, which just might mean she’ll be back at some point. At least that’s good news, right?

Well, it’s clear fans are not happy with how Callie ended up leaving. It had nothing to do with Callie and Arizona making amends, Arizona giving Callie joint custody of Sofia, and Arizona purchasing plane tickets to New York so Callie could go be with Penny. It had to do with the fact that she was barely in the episode. Granted, it could have been Ramirez’s choice, or maybe she even had some input in her departure and decided the smallest amount of Callie was best.

Well, based on a handful of tweets, some fans wanted more Callie, not less. I can’t imagine writing off a character that has been part of a series for a decade. I’m sure Rhimes wanted to do Callie justice, but fans don’t think the show did right by her. Maybe, just maybe, this is a sign that Callie will truly return in the future, because I have a feeling that if she was leaving permanently, Rhimes would’ve given her a bigger storyline.

I don’t know if that makes those unhappy fans feel any better. Whatever the case, here’s how some of them are reacting on Twitter.

That was Callie's last episode and she had 2 little scenes?? That's not good!! #GreysAnatomy Sara you'll be so much missed!!!!!

Callie left in an episode that it wasn't even about her?? Disrespectful #GreysAnatomy

the whole thing is. Also why wasn't Callie in it at all? Where's my goodbye montage?! @GreysABC #GreysAnatomy

Callie deserved a way better send-off. If it hadn't gotten better in the last season, this would've been my cue to leave #GreysAnatomy.

Wait…that's it? That's the send off Callie gets? A minute long scene? You've got to be fucking kidding me. #GreysAnatomy 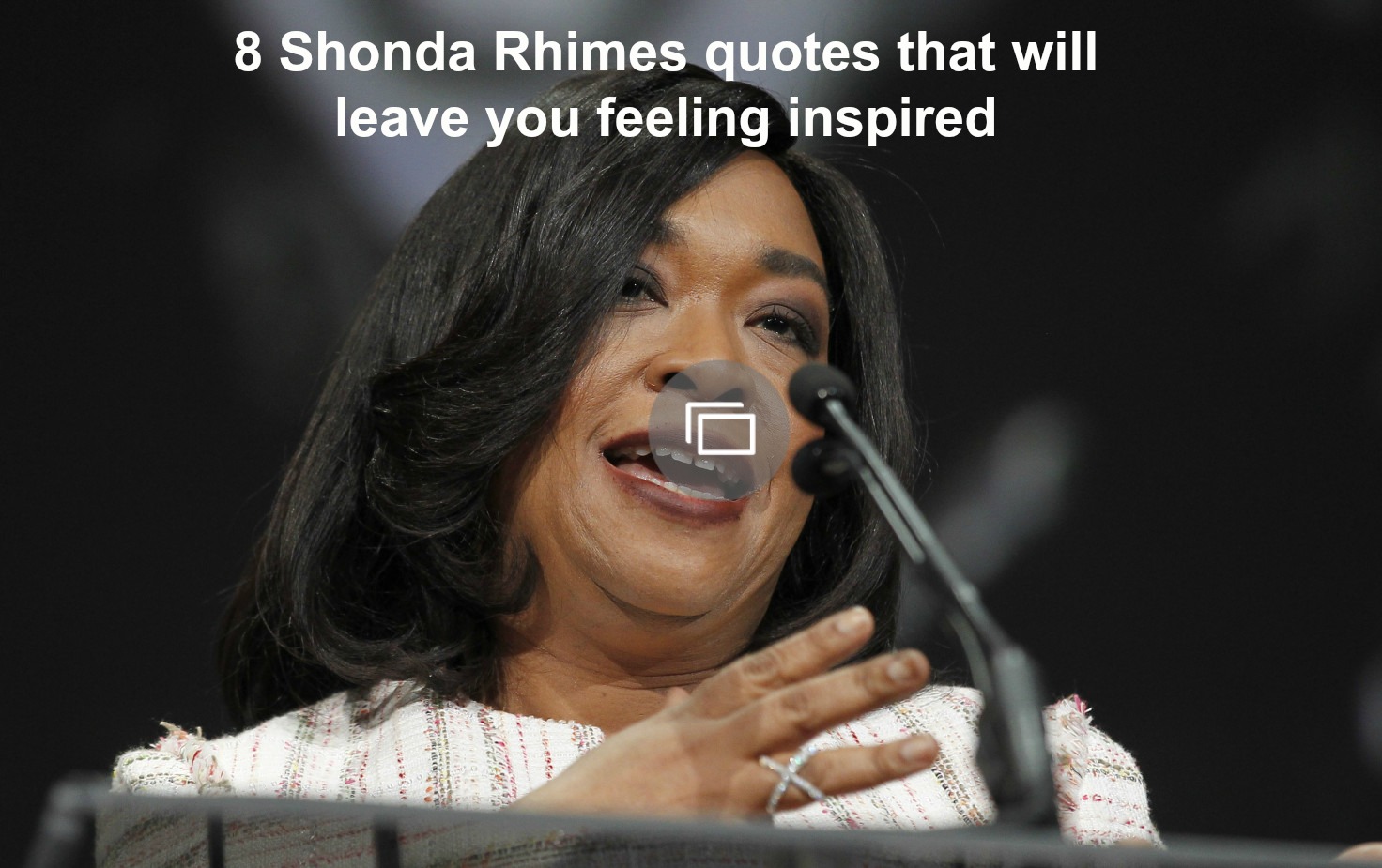