On Sunday’s two-hour season premiere of Sister Wives, the Brown adults made it clear that while they are all thrilled about Maddie’s engagement to Caleb as well as Robyn’s pregnancy, the damage of Meri’s catfishing scandal is far from over. Family therapist Nancy came over to host an intense therapy session for Kody and his four wives and asked Meri to walk her through the experience of confessing to her family.

More: Back off, Sister Wives‘ Kody Brown, Meri doesn’t need to be berated by you

As I watched Meri answer the therapist’s questions about the moment she told her sister wives and her husband what she had done, I noticed how confused Kody looked. Robyn, Janelle and Christine all reassured Meri that they forgave her, but Kody just kept staring at her like she wasn’t making any sense. He sat stoically, somehow befuddled by the idea that the woman who granted him a divorce so he could legally marry his fourth wife, Robyn, with whom he recently had his 18th child, might feel left out and in need of human interaction and attention.

More: Kody Brown and his sister wives are sick of being considered criminals

Robyn looked the most upset with Meri, as well as upset on her behalf, and she definitely seemed to feel guilty that neither she nor the other adults had noticed just how miserable and isolated Meri had become in order to fall prey to the catfisher. While Robyn kept repeating how strange it is that a strong person like Meri could be taken in like this, I wonder what makes her think Meri is so strong. After watching six seasons of Sister Wives, I think of Meri as a sad, lonely person who only stays in the family because she loves all of the children so much. Incidentally, she also loves Robyn, clearly, but all of her problems with Janelle and Christine never seem to end. And it does not seem that Meri has any love left for Kody.

Kody told the confessional camera how badly he feels that Meri went through this experience, but he doesn’t talk about her like she is his wife. There doesn’t seem to be any jealousy on his part. I wonder if he would have acted so calm about it if Robyn had been the wife who was having an emotional affair. His lack of anger came across as a lack of caring.

When the therapy session came to a close, Kody finally hugged Meri and told her that everything will be all right. Whether or not that will be possible, I do not know, since Kody still doesn’t seem to understand that his outright neglect of his first wife led her down this destructive path in the first place.

What do you think? Does Kody have a right to withhold his forgiveness of Meri? 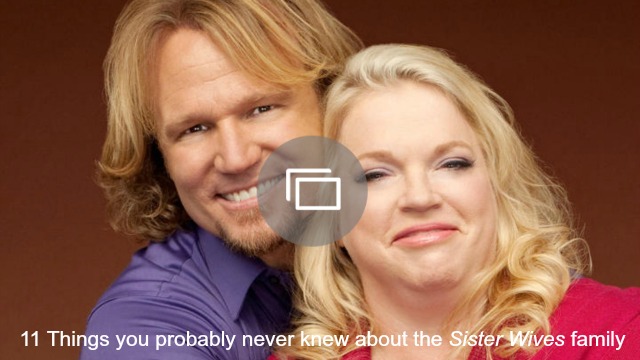