Kit Harington spent much of last year avoiding interview questions and remaining suspiciously quiet about the fate of Jon Snow. Now that we [SPOILER] know his beloved Game of Thrones character is alive, Harington is finally free to talk about Snow’s supposed death. Just when I was ready to be furious at him forever, Harington does the one thing that can earn him back in my good graces: He goes and apologizes.

More: Game of Thrones [SPOILER]’s return was epic but also seemed too easy

In an interview with Entertainment Weekly about the big reveal, Harington’s first word is “Sorry.”

“Sorry. I’d like to say sorry for lying to everyone,” he said. “I’m glad that people were upset that he died. I think my biggest fear was that people were not going to care. Or it would just be, ‘Fine, Jon Snow’s dead.’ But it seems like people had a, similar to the ‘Red Wedding’ episode, kind of grief about it. Which means something I’m doing — or the show is doing — is right.”

More: 19 images that prove Game of Thrones would be better with dogs

“Kind of grief” doesn’t begin to cover how people felt about the potential loss of Jon Snow — or how much they’re celebrating now that they know the truth.

My face at the end of #GameOfThrones pic.twitter.com/R2JY0LhIfK

On behalf of Game of Thrones fans, I accept your apology. Just don’t try to play us like that again. Deal?

More: Emilia Clarke is passionate about one thing: getting more penis on Game of Thrones 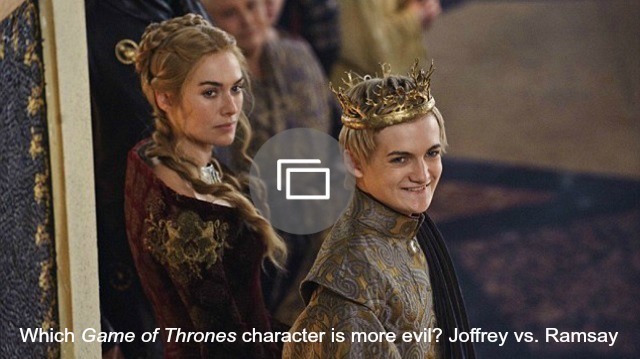