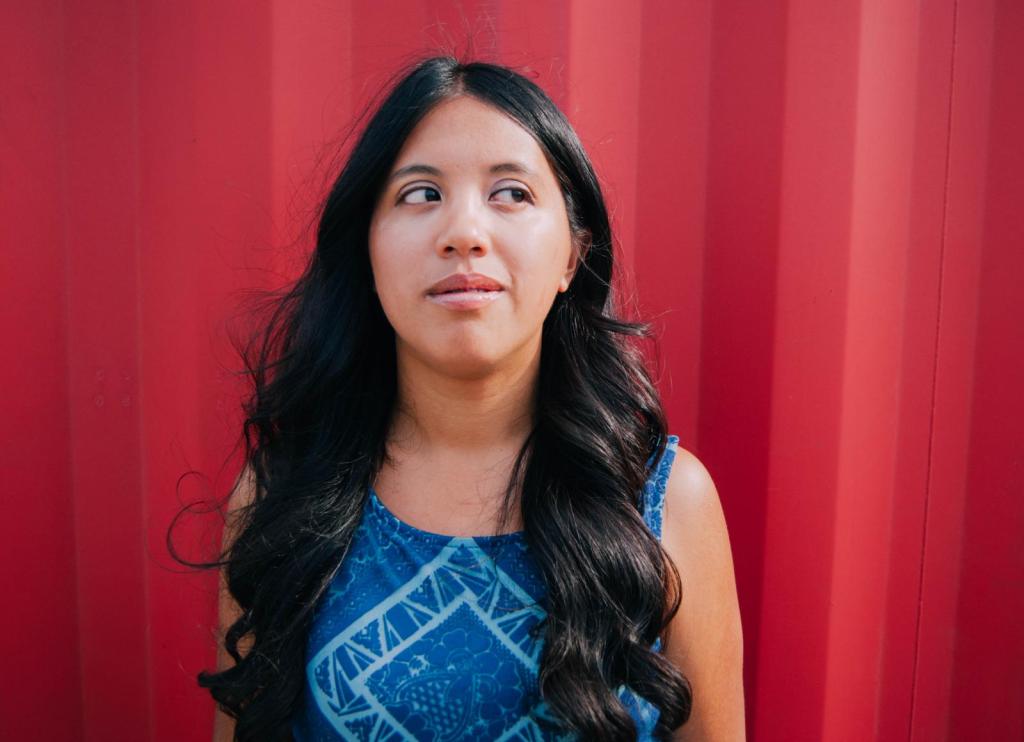 In 2002, a Texas native named Kelly Clarkson was named the winner of a Fox reality singing competition called American Idol. The search for the next music superstar yielded memorable evenings of home entertainment. As many adored covers of hit songs by then regular folks like Clarkson, there was much more to enjoy: the bundles of terrible yet hilarious auditions, the charisma of host Ryan Seacrest and the stinging critiques of original judge Simon Cowell (plus the tension and chemistry shared with fellow judges Randy Jackson and Paula Abdul).

More: 11 binge-worthy TV shows that were cancelled way too soon

Being a superfan of American Idol for most of its iconic 15-season run, it’s hard for me not to get emotional about the show ending. American Idol not only changed the lives of struggling musicians, but their journeys and talents also touched the lives of fans such as myself. The show was my life as I entered adulthood. It’s strange how I became extremely invested in a TV show and the people on it, but it’s a part of me that I came to embrace.

I can thank my mom for getting me into the show in the first place, although we hardly ever watched it together. She tuned in weekly for the first three seasons, becoming especially obsessed when fellow Filipina-Americans Jasmine Trias and Camile Velasco made the top 10 in season three (2004). Somehow, she lost interest after that season, but I had gained mine.

The next year — the season Carrie Underwood won it all — I officially earned my American Idol superfan badge. I was a junior in high school and was stressed with academics, my first part-time job and extracurricular activities. I was looking for anything to keep me distracted, and I turned to Idol. Watching the show every week became a ritual where I could unwind and forget about the real world. l had developed a TV crush on the blond crooner Anthony Fedorov, who finished fourth that year. Then I threw my support over to Bo Bice, the gutsy southern rocker who finished in the final two, next to Underwood.

In the next few seasons, my American Idol obsession became simultaneously better and worse each passing year. It was better because each season gave me a new crop of contestants to love and performances and moments to enjoy. But it was worse because I lost sleep in all the time I spent voting for my favorites, reading recaps of the show and discussing it online. Each elimination, American Idol also made me weirdly emotional — I literally remember dry-sobbing the day Chris Daughtry got the boot in season five (2006) and being cranky for at least a week. Everyone, including me, thought I was weird, but that’s the power the show had on me. I felt an emotional attachment to my favorite finalists and the outcomes every week.

If it weren’t for American Idol, I probably wouldn’t have written this essay. I pursued journalism in college with the intention of pursuing entertainment journalism after graduation, and one of the things I wanted to do was cover American Idol in some capacity. I started writing weekly recaps on my own blogs, as well as reviews of Idol concerts and albums, which helped me develop my online portfolio and brand.

I was driven by my passion for the show to move to L.A. for a summer and try to make my dream come true. It didn’t exactly pan out, but I still got some nice consolation prizes. Though American Idol season nine (2010) was ending by the time I landed an entertainment reporting internship in L.A., I was still able to interview some Idol alums at the finale and went on to cover the show’s summer counterpart, So You Think You Can Dance. The next year, I pursued my own opportunity to interview season-seven finalist Brooke White for my blog. My career goals and interests have changed along the way since I left L.A., but I was able to translate my passion for Idol into a love for writing and blogging about entertainment — a love that still sticks today.

My American Idol obsession got to a point where I actually traveled a few times to watch the finale tapings in L.A. and the annual Idols Live summer tour concerts. I loved seeing the finalists in person and even had a few opportunities to see many of them in formal and informal concert meet-and-greets and finale media events. I still love catching live shows by my favorite contestants whenever they’re in my area, and I always take a moment to say hello before or after the show when they’re available.

I felt particularly grateful to attend the season-seven finale in 2008. The year that contestants were allowed to play their own instruments on the show produced my favorite top 10, along with my favorite non–Kelly Clarkson/Carrie Underwood winner, David Cook. Being there to see my favorite finalist win it all was a special moment.

The travel, the finales, the concerts and the meetings with these talented and kindhearted individuals made for some of the greatest memories of my life. Even more, I loved my fellow fanatics! By getting involved in spirited online discussions (particularly Idol Forums), I was able to find my place in the world among other fans who were just as obsessed with the show as I was. I’ve been able to foster so many online friendships due to the common ground we shared and have even met quite a few of them offline at finale tapings and Idols Live or post-Idol concerts. Even though most of us aren’t so obsessed with Idol like we used to be, we still bond over other interests like sports, movies, politics — and our actual lives. But we all will definitely miss the show that brought us together.

As the OG Idol Kelly Clarkson sings in her song “Nostalgic,” “Don’t be sad that it’s over, just be happy that it happened to us.” American Idol may soon be gone, but its impact will long be felt in the entertainers it has given us and the memories and inspiration it has given the fans. That will never be forgotten.