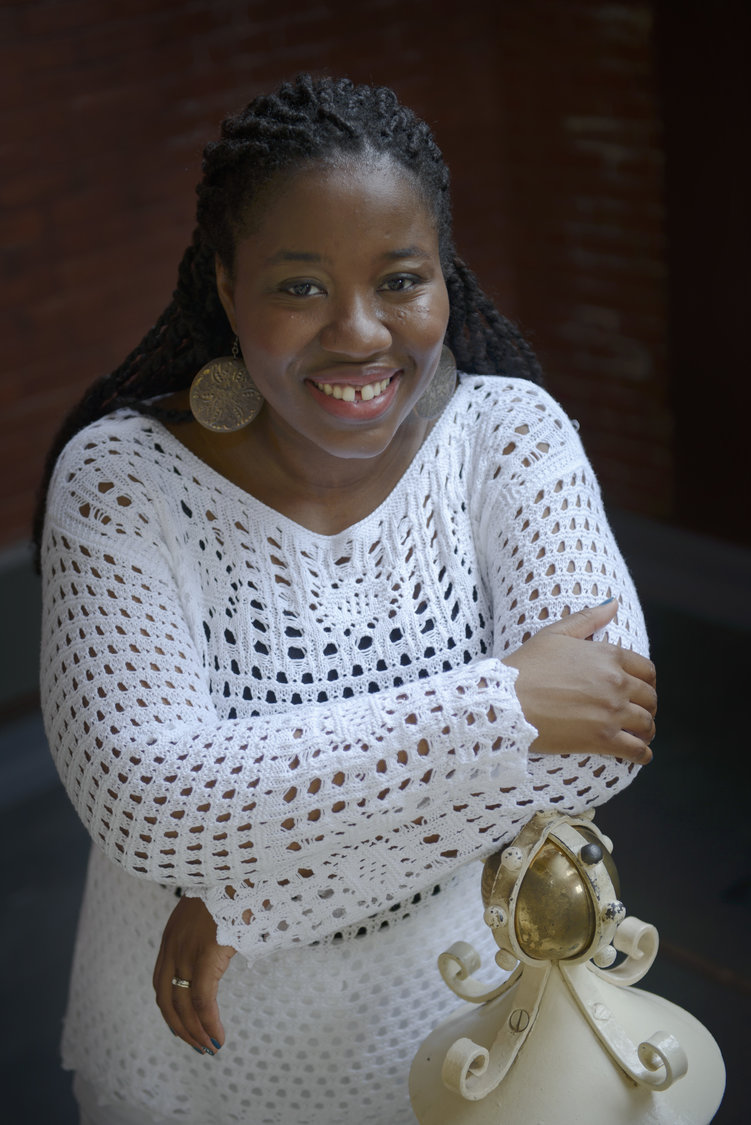 I love a good comedy, and when that comedy has an ass-kicking hilarious leading lady, I love it even more. These ladies are killing the comedy game, and most of them are writers and producers on their own shows. Here are 11 shows worth binge-watching.

The leading Portlandia duo is Fred Armisen and Carrie Brownstein, who also created the series. It’s a satirical sketch-comedy show that pokes fun at Portland culture. Armisen and Brownstein each play multiple amusing characters, including “Fred and Carrie,” whose relationship is based on Bert and Ernie from Sesame Street, and “Nina and Lance,” a couple completely steeped in stereotypical gender roles, except Fred plays Nina and Carrie plays Lance, which makes for very funny segments.

Originally a web series, Broad City, which stars and was created by Abbi Jacobson and Ilana Glazer, is a scripted show about two twentysomethings living life in New York City. The pair is always getting into sticky situations and adventures that lead them into bizarre entertaining situations, such as being accidently locked into the back of a moving truck or being stuck in a nightmare trip to the DMV for a new license photo.

The premise of Crazy Ex-Girlfriend, starring and executive produced by Rachel Bloom, is that successful lawyer Rebecca picks up and moves from NYC to the West Coast to pursue her childhood sweetheart, but after upending her life, she’s faced with the reality that her love has a new girlfriend. The most hilarious part is the musical numbers they break into, such as “Sexy Getting Ready Song,” which pokes fun at the process women go through to prepare for dates.

This historical satire follows the lives of the obscenely rich Bellacourt family and their many servants in turn-of-the-century Rhode Island. Natasha Leggero and Riki Lindhome play the main Bellacourt sisters in a look at narcissistic aristocrats and the poor people who serve them. It’s basically a really funny and less realistic Downton Abbey.

If you like self-deprecating humor with a feminist bent, uncomfortable sex talk and charmingly inappropriate insights, Inside Amy Schumer — a combination of stand-up, sketches and wild interviews with people on the street and topic “experts” — is for you.

Where to watch: Hulu, Amazon

The classic friends-get-into-crazy-hijinks show, It’s Always Sunny in Philadelphia stars Kaitlin Olson as Dee Reynolds. Olson is the only woman in the crew, and she is hilarious. Her quests for relationships and easy money lead to uncomfortable situations, as she holds her own against the rest of the gang when it comes to taking charge and coming up with harebrained schemes.

Where to watch: Hulu, Amazon

Starring and executive produced by Mindy Kaling, The Mindy Project is an awesome romantic comedy that follows Mindy’s journey as an OB-GYN trying to find her way in life, love and career. I was drawn to the show because it had a woman of color starring and producing it, and I stuck around for the laughs from Kaling and the awesome supporting cast.

Rebel Wilson kills it as the creator and star of this show. Her character, Kimmie, hilariously navigates staying true to herself and her old friends while trying to move up the ranks as an attorney and also find love. Her quirkiness makes her stand out in a unique way in both law and romance.

Where to watch: Amazon

When Senator Selina Meyer, played by Julia Louis-Dreyfus, becomes vice president, the experience is nothing like she thought it would be. Her blunders and faux paus are endless. This political comedy is a great relief from real-world politics.

Where to watch: Amazon, HBO On Demand, Xfinity On Demand

Tina Fey is a lead writer on this series, so you know it has to be funny. After spending 15 years in a cult, Kimmy Schmidt, played by Ellie Kemper, moves to New York City. You can imagine all the wacky miscommunication that occurs when a person hasn’t been a part of civilization and then hits the big city. Introducing Kimmy to modern life is amusing to the say the least and comes with a few musical numbers that will be stuck in your head for days.