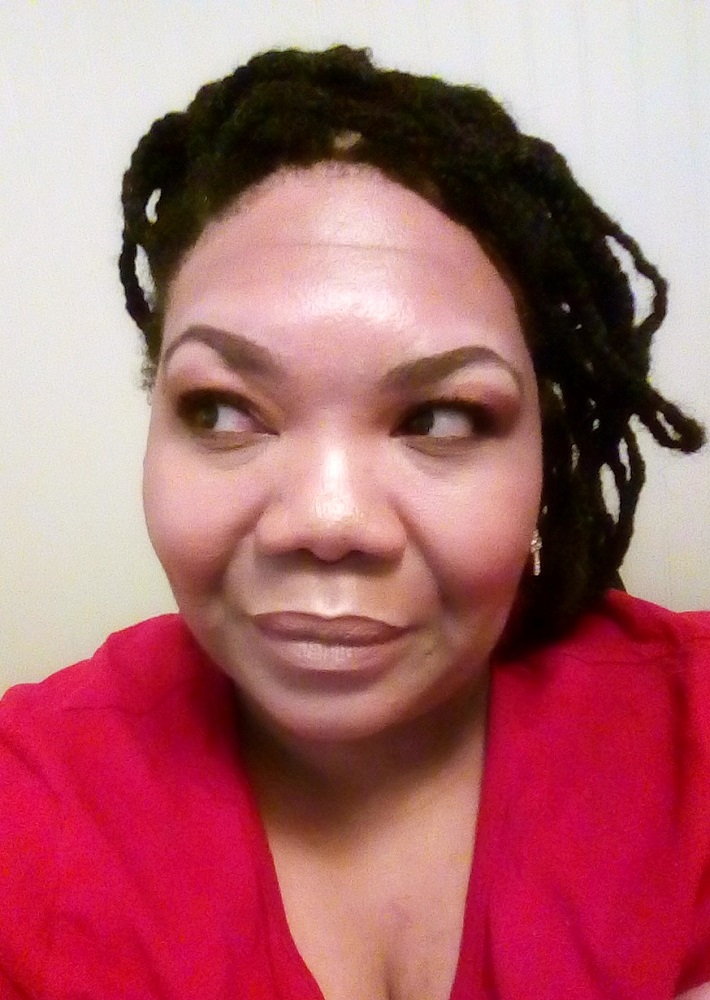 Ever discover a television show you like only to find out it was cancelled or not renewed for another season? I go through this all of the time. What’s worse is that some of these shows were cut off right at the point where there was so much more left to explore. These are 11 shows that though I feel ended way too soon, they now live on at a streaming TV service near you.

The setting of Firefly is in outer space with different planets that sort of operate via the rules of the old wild west. The story follows the adventures of a nine-person crew of a space ship called Serenity lead by Captain Malcolm (Mal) Reynolds played by Castle’s Nathan Fillion. Firefly has a mix of action and comedic elements with characters that engage you.

This was a teen dramedy set in the 1980s that centered on the two fringe groups (The Freaks and The Geeks) at William McKinley High. Even though Freaks and Geeks is set in the ’80s, the dilemmas these teens deal with are ageless. Therefore, your teen self can probably relate.

The Gates aired on ABC during the summer of 2010. It was a modern, supernatural-themed show with vampires, witches and werewolves that had more of a mature vibe. If you are a fan of Supernatural or The Originals this show will appeal to you.

NBC’s Kidnapped was crime drama that focuses on the kidnapping of Leopold (Leo) Cain, the son of wealthy businessman Conrad Cain. Along the way to recovering Leo, secrets involving some of the major players are revealed. It is a taut drama with a strong cast that engages you from episode one.

Where to watch: Crackle, Netflix

This show was one of my all-time favorite series as a teen. It spoke to the many themes of what being a teenager in the mid-1990s was about with all of its angst. My So-Called Life realistically portrayed teen life and did not treat real-life problems like an after school special.

Resurrection is about a small town whose citizens who have died at different points in time come back. There is speculation about whether or not these people were actually resurrected or something else. More than anything, the resurrected of the town are bringing back secrets with them that are unnerving to the townsfolk as they can shatter the glass houses built.

This dramedy starring Eddie Izzard and Minnie Driver is about a family of Irish travelers who get by conning people. After the matriarch is released from prison, they assume the identity of a wealthy couple whom they unintentionally kill in a tragic car accident. As this is primarily a comedy with drama thrown in, there are humorous exploits that occur as the family tries to keep up the lie and struggle with their true lives.

Smash was Glee for adults. Season one centered on trying to get the play “Bombshell” off the ground with pitting the play against a new rival play called “Hit List.” I highly recommend watching this series if for no other reason than hearing the phenomenal Megan Hilty belt out some truly powerful numbers.

Where to watch: Amazon Video

Twin Peaks was the supernatural show that centered around the mysterious death of Laura Palmer. Laura’s death was sort of a Pandora’s Box revealing deep-seeded secrets of the town’s folk. There is hope for this series because Showtime picked up the show again for a limited release to run in 2017.

Wicked City is a true crime drama that almost seems like it was to be ABC’s crime anthology version of HBO’s True Detective. Season one was based on the real life Sunset Strip killers. Honestly the unfolding of the story is engaging, so look past the style and its reimaged early ’80s production and focus on the plot and how things unfold.

11. The Witches of East End

The Witches of East End is about a family of witches and other supernatural beings who come from a dimension where magic reigns. It also features a tortured love story, along with murder and suspense thrown into the mix. This show has all of the makings of a guilty pleasure.