Nicki Minaj had a surprising confession in a recent interview: She can’t wait to have a baby.

In a new interview with Nylon, Minaj revealed that motherhood is a major priority for her — and dropped a bombshell about the true status of her relationship with Meek Mill. Turns out, despite the huge rocks she’s been rocking, the couple is not actually engaged.

“I’m not engaged yet,” Minaj told the mag. “He said that my third ring would be my engagement ring. But sometimes he calls me his fiancée, and I’m always trying to stop him, like, ‘Nope! I ain’t got that third ring yet!'”

You get that bling, girl!

Minaj said that while they are not in a rush, she does want to do things the traditional way: Love, marriage, then baby carriage — and she really can’t wait for that last part.

“We’re just taking it one step at a time,” she explained. “And, you know, if that happens, if I get married, then I’ll have a child, and that’ll be fun, because I can’t wait to hold my baby.”

But Minaj has a lot on her plate to keep her busy until that day comes. She is about to star in Barbershop: The Next Cut, due out in April, and is the executive producer of a new sitcom called Nicki about her life growing up in Queens, along with other projects she declined to name.

It sounds like she and Mill are a match made in heaven, though. As she explained, “When he and I were just friends, he would always say, ‘You remind me of my mother, and I like that because you’re like a dude. You’re tough like a guy and you talk like a dude.’

Minaj’s cover issue of Nylon will be available on newsstands March 29, 2016. 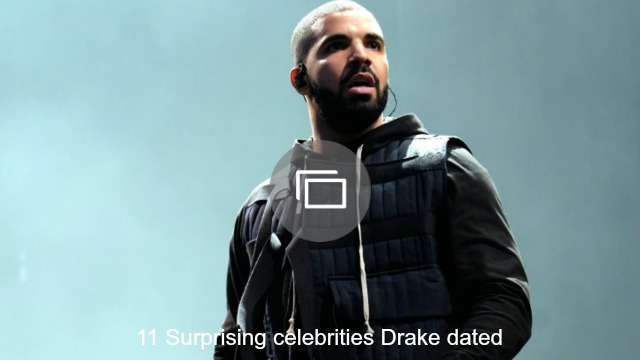