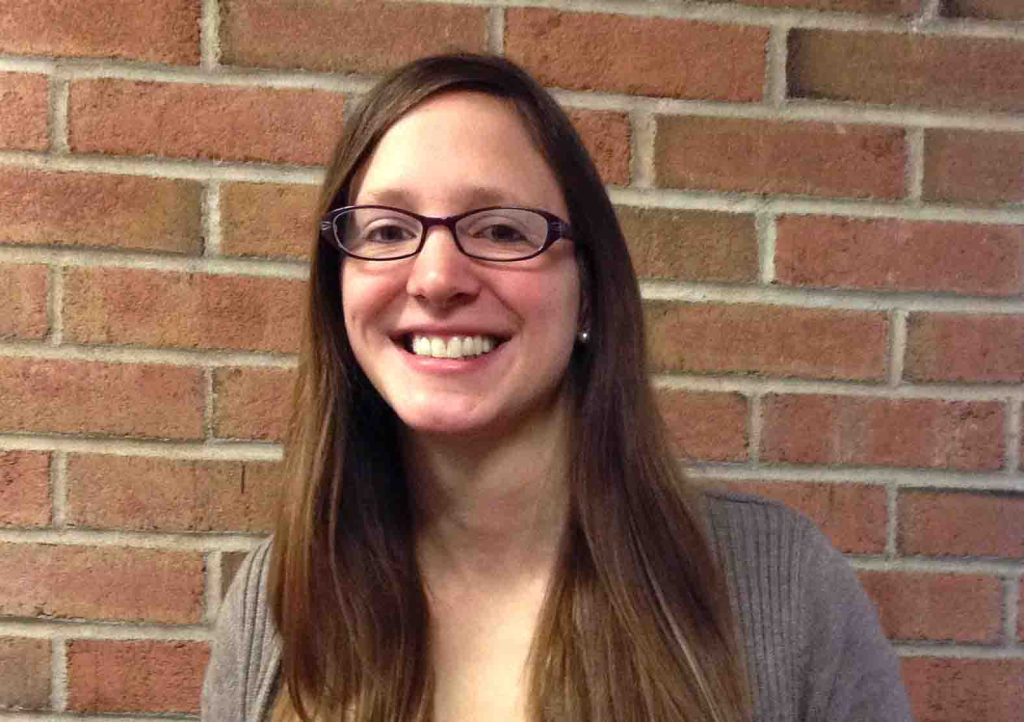 We all have those teachers we really love and those we simply cannot stand. Just as we feel this way in real life, we have movie teachers who make us wish we could be in their class and ones that made us glad they were just a fictional character! So, who are the best and worst teachers in movies?

More: 11 facts you didn’t know about ‘Pretty in Pink’

To answer that question, I brainstormed with my team at AceWriters to put together our list of the best teachers for a variety of reasons and those we think are the absolute worst! Principals, coaches and mentors were spared from this roundup.

The best teachers in movies

Dewey Finn, School of Rock: If we are being totally honest, Dewey Finn is a hot mess, but we still wish he was our teacher! He really cares about the kids, and he goes out of his way to make them feel good about themselves. Plus, he totally rocks!

Anne Sullivan, The Miracle Worker: The reason we included Anne Sullivan is it was her unwavering determination and staunch belief in her student Helen Keller that did wonders. Sometimes her approach was tough love, but it worked.

More: 10 reasons its great to watch ‘Harry Potter’ for the first time as an adult

The worst teachers in movies

Dolores Umbridge, Harry Potter and the Order of the Phoenix: The worst movie teacher of all time has to be Dolores Umbridge. During her time at Hogwarts, she subjected students to torture by making them write lines in their own blood with her magical quill, used illegal truth serum during student interrogations and alienated most of the teaching staff. She also actually knew nothing about the subject she was teaching.

Elizabeth Halsey, Bad Teacher: Of course, we had to include Elizabeth Halsey on the list — after all, the movie is even called Bad Teacher. This woman hates her job! She curses at her students, takes drugs, embezzles money and blackmails school authorities. Bad teachers don’t come much worse than this.

The entire staff of Herrington High School, The Faculty: ?If there is one thing that will make you nominate someone for a worst teacher accolade, it is probably finding out that yours is an alien. In The Faculty, the entire staff was controlled by brain-dwelling aliens! Only a handful of students remain unharmed and have to save the day by finding and killing the alien queen.

What do you think of my choices? Do you have a favorite movie teacher you think should have been on the list?

More: Why I think these actors would be perfect as James Bond