Britney Spears has stripped down to give fans a very special performance for her track “Breathe on Me” — and her posts have been creating a lot of chatter on Instagram.

On Tuesday, Spears posted three videos on Instagram, showing herself dancing in her underwear (with a very large fake tattoo on her stomach). She explained that because she has never created a video for the track, she decided instead to treat fans with a little “tease” on Instagram.

“Girls just wanna have fun Never released a video for this song… so decided to do a little tease on Instagram instead… enjoy!!” she captioned the first video.

But, unfortunately, not everyone is enjoying the videos, as evidenced by the harsh feedback Spears has received in the comments section of her posts.

Some of the less-than-pleasant comments include one from niceypricey, who wrote, “It would be pretty weird and awkward if your kids see this,” before adding, “Especially once they are older which won’t be long.”

“Ew,” charlizz6 wrote, while sahba13 commented on Spears’ music, tagging a friend and writing, “This is what REALLY BAD music sounds like.”

Harsh, but there will always be critics; the good thing is that Spears’ fans still outweigh her haters.

What do you think of Britney Spears’ new “Breathe on Me” videos? Do you think she looks amazing? Share your thoughts with us in the comments below. 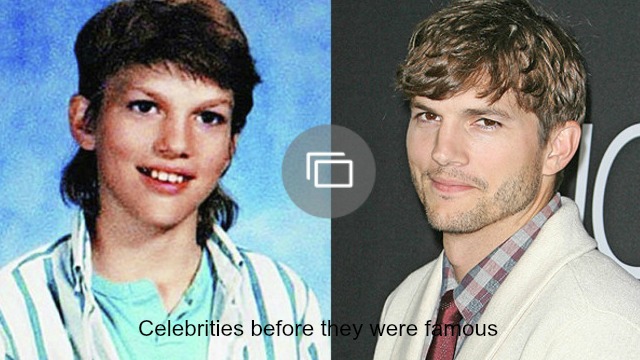