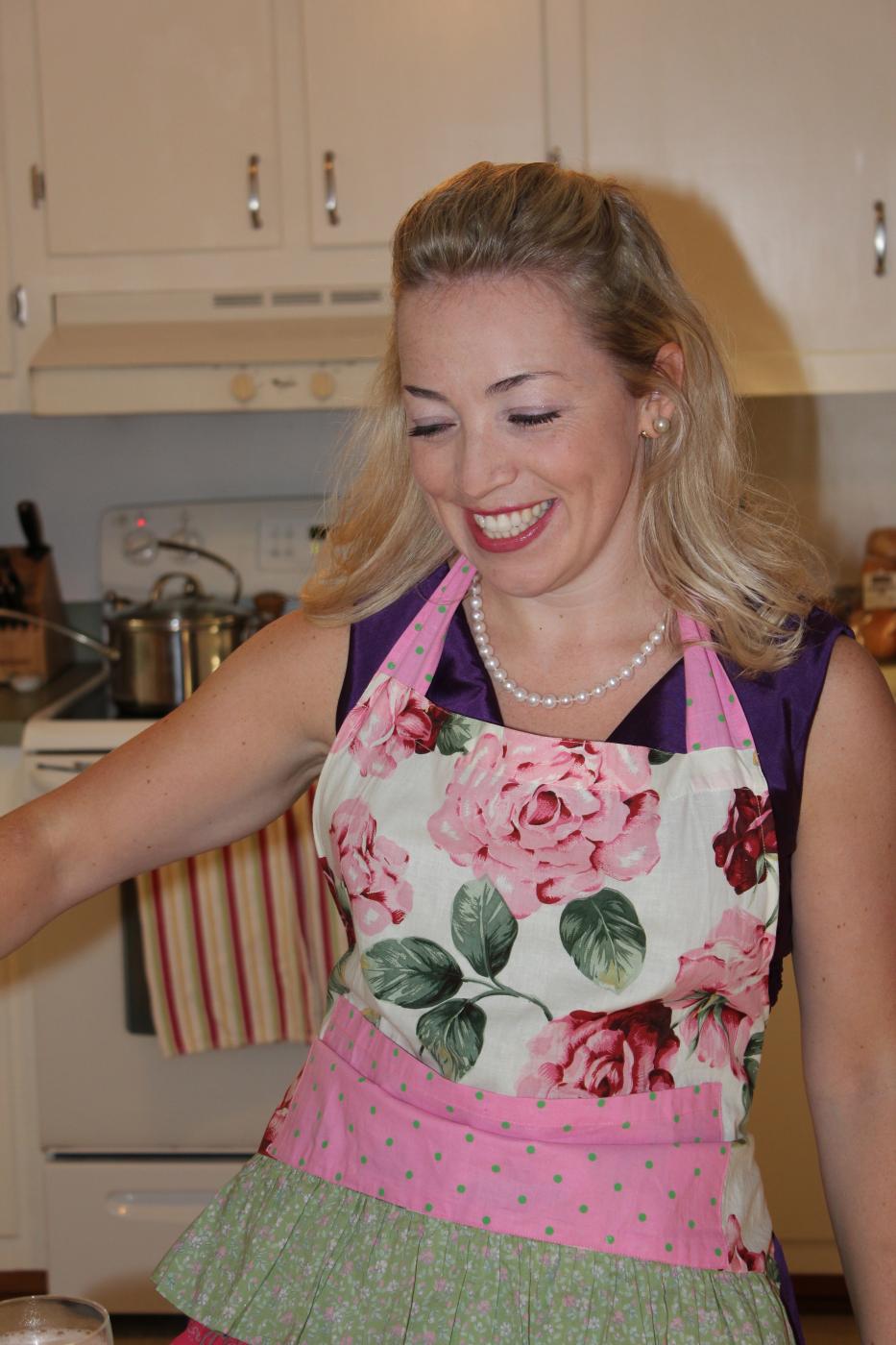 While I often enjoy history and nonfiction, I’ve never been the type to pick up a book on the story of a battle or a specific event. I’m usually drawn more to tales of the people and their experiences during a time period. World War II is no exception for me — the people and their stories are much more interesting to me than the tactical battlefield stories.

More: 11 history books on fierce women you didn’t read about in school

In the last few years, there have been some sensational books that kept me up far past my bedtime, as I felt compelled to drink in more of these fascinating stories. Each time I read a new account of life during World War II, I feel stunned. In every place, and in every walk of life, there are unique perspectives on this tragic, albeit fascinating, time in world history. The books listed below remind me of the profound power of the human spirit, in good times and in bad.

1. The Boys in the Boat, by Daniel James Brown

As the Second World War brewed, the Olympics took center stage in Berlin in 1936. The Boys in the Boat tells the story of nine working-class men from the University of Washington on a quest to win a gold medal in the eight-oar rowing race, challenging Hitler’s elite squad in the German boat.

You probably knew the Germans occupied Paris during World War II, but you’ve probably never heard the nuances of daily life in the occupied city. Rosbottom conducted extensive research for When Paris Went Dark to bring the reader impeccable details of the bread lines, the shortages and tension both physical and emotional. Life in the occupied city for Jews, the working class, the Vichy supporters and others is portrayed with stunning candor.

Only recently was the fate of eight U.S. airmen shot down in the Pacific during WWII discovered. In Flyboys, Bradley navigates the nuances of the Japanese mindset at the time and carefully reconstructs the events that led to the soldiers’ deaths. While eight perished, one survived. His name? George H.W. Bush.

Unbroken tells the story of Louis Zamperini, a young U.S. Army soldier who ends up in a Japanese POW camp following a plane crash and harrowing survival in a life raft. The details of the war are interesting, but Louis’ spirit will leave you with lasting memories and motivation for overcoming any obstacle in life.

More: 11 historical-fiction books that will make you smarter

Two American divers discovered a sunken submarine off the coast of New Jersey in 1991. Shadow Divers explores the years that followed, when a team of divers and historians would unearth the remains of the German U-boat and unravel the complicated story of how it got there, defying previous historical reports that no German sub ever came close to the U.S.