Kanye West has been very active on Twitter as of late, ranting about everything from his massive personal debt and how he needs Facebook founder Mark Zuckerberg to help him out to how white media need to stop commenting on black music.

The latter was part of West’s most recent tweets, when he named three longstanding publications — Rolling Stone, Pitchfork and The New York Times — and took aim at “white publications” in general.

Realizing that this post could be controversial, West followed up with another tweet clarifying that he loves “white people,” but that they just do not understand.

He added that the system is designed to make people of color fail.

West wasn’t done there; he turned his attention away from the white media to comment on how his new album, The Life of Pablo, will never go on sale at Apple and how it may become a Tidal exclusive.

He tweeted again, urging fans to sign up to Tidal.

What do you think of Kanye West’s recent behavior? His tweets seem a bit bizarre, no? Share your thoughts with us in the comments below. 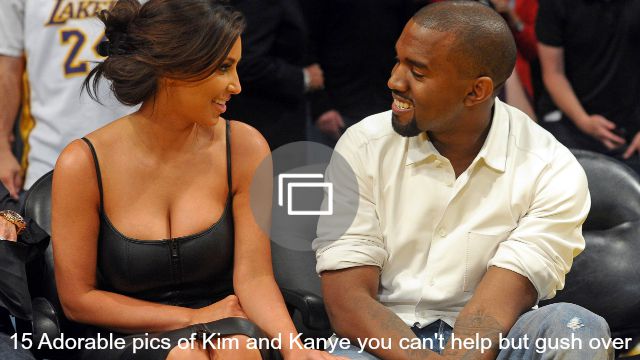