The Kardashians may be one of the most controversial families on TV, but Joy Behar’s comment about them on The View goes too far.

The ladies of The View were reviewing footage of the most recent episode of Keeping Up with the Kardashians, where Kendall Jenner has a complete fit about her dad Caitlyn stealing her spotlight with plans to attend the Victoria’s Secret Fashion Show.

More: NeNe Leakes gets an apology from a “shady” host of The View (VIDEO)

“OK, well, I don’t want you to go,” Kendall said. “You’re gonna take the biggest night of my life and take it away from me? Thank you. No! You can’t! You can come to the f***ing after-party. You can’t come!”

The View hosts had a lot to say about this, starting with Behar — and her comment was pretty inappropriate.

“This is why the terrorists hate us, I’m convinced of it,” she quipped.

More: Candace Cameron Bure reveals the real reason she walked off The View

Say what you will about the Kardashians, but blaming them for the deaths of innocents at the hands of terrorists is tacky and taking things a bit far.

The insults kept on coming, though. Behar definitely was not done. Later in the segment, she said, “Caitlyn wants some attention too now. One narcissist in the family is enough, how many do they need?”

More: The hosts of The View have a disgusting debate about which eating disorder is “better” (VIDEO)

This tweet from Kendall, while posted before Behar’s comments, may sum up our reaction to this diatribe best:

Of course, this is far from the first time controversial opinions have been espoused on the show, and Behar has found herself in hot water recently too — most notably for dissing nurses and downplaying their extremely vital role in the health care field. 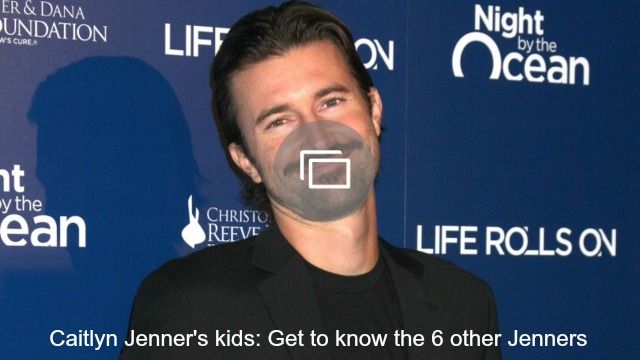