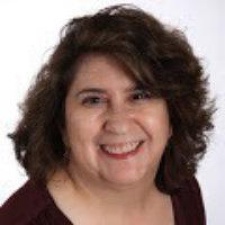 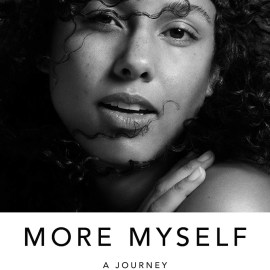 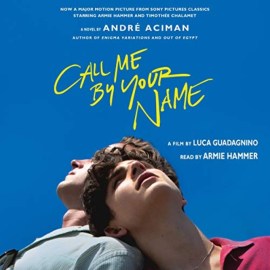 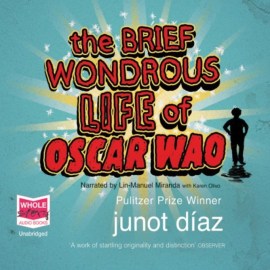 Audiobooks are a great way to get more books into your life. They let you read while you’re doing chores, walking the dog and in normal times when you’re commuting to work. I’ve learned a few things about audiobooks in nearly five years of reviewing them on my book blog, The 3 R’s: Reading, ‘Riting, and Randomness:

When I hear about an autobiography or memoir from a celebrity who interests me, I’ll usually seek it out in “read by the author” audiobook form, and I’d like to suggest 11 of these “star audiobooks” — plus one little cheat on the genre — for your reading and listening pleasure.

2. ‘American on Purpose: The Improbable Adventures of an Unlikely Patriot’ by Craig Ferguson

Stories of his experiences as a musician. comedian, actor, writer and talk-show host — and of addiction, recovery and immigration — are all enhanced by being told in Ferguson’s thoroughly charming Scottish accent.

3. ‘Stories I Only Tell My Friends: An Autobiography’ by Rob Lowe

The tales of a former teen idol who survived the Brat Pack to sober up, settle down and work steadily in show business for more than thirty years make for amusing, revealing listening.

Stories I Only Tell My Friends: An Autobiography $13.08 on Amazon.com
Buy now

4. Born Standing Up: A Comic’s Life by Steve Martin

Martin takes a serious look back at his development into the biggest comedy star of the 1970s for the first time since he quit doing stand-up. The audiobook includes banjo performances by the author between chapters.

5. ‘Then Again’ by Diane Keaton

Award-winning actress Keaton’s attempts to understand herself by paralleling her own personal narrative with her mother’s take the narrative form in fascinating and unexpected directions.

6. ‘Kicking and Dreaming: A Story of Heart, Soul, and Rock & Rol’l by Ann and Nancy Wilson

In a dual autobiography that reads like oral history, the sister act that founded and fronted the band Heart trades off the telling of their story of being hard-working women in a hard-rocking man’s world.

Kicking and Dreaming: A Story of Heart, Soul, and Rock and Roll $19.96 on Amazon.com
Buy now

7. As You Wish: Inconceivable Tales From the Making of ‘The Princess Bride’ by Cary Elwes

The actor who portrayed “The Man in Black” in the popular film rounds up its creators and co-stars to recount and reflect on the labor of love that went into making it, in an audiobook that features an all-star cast.

As You Wish: Inconceivable Tales from the Making of The Princess Bride $14.69 on Amazon.com
Buy now

Poehler’s take on the memoir/essay hybrid approach popular with women in comedy becomes a delightful — and collaborative — piece of performance art in its audio version.

9. ‘Born With Teeth’ by Kate Mulgrew

At her mother’s recommendation, Mulgrew chose a career in acting over one in writing, but her own reading of her forthright, emotional memoir suggests she’s more than capable of combining them.

10. ‘I Don’t Know What You Know Me From: Confessions of a Co-Star’ by Judy Greer

I Don't Know What You Know Me From: Confessions of a Co-Star $15.68 on Amazon.com
Buy now

Singer-songwriter Simon has been telling many of her own stories in three-to-four-minute snippets for decades. Her memoir expands upon those and shares many more, accompanied by original music (and some old favorites) in the audiobook.

This list ends with the “cheat” promised at the beginning. Graham started writing a memoir, but turned it into a semi-autobiographical novel about a young actress bumping up against her self-imposed deadline for success in New York City in 1995.

Autobiographies and memoirs read by the author feel especially personal, and that sense is enhanced when they’re the stories of people we feel like we already know.

Click here for audiobooks written and read by some of Hollywood’s most elite.