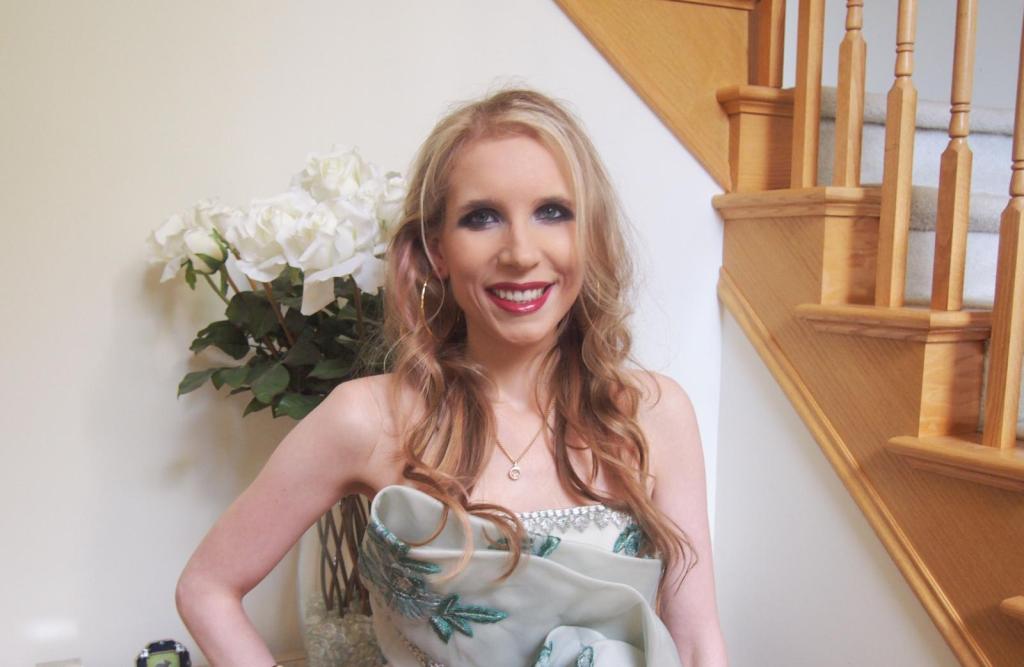 I became a Harry Potter fan about a month ago, after watching the first movie for the first time at the age of 26. I know, you’re wondering what rock I’ve been living under, but really it’s even better to have discovered the series now.

Whether reading the books or watching the movies, you’re immediately transported to another world — a world where anything is possible, magic exists and one kid can change everything. The stress, fear and anxiety of our own world fade away along with all our responsibilities.

With all the books and movies now available for consumption, you can breeze through them as fast as you want. But that means then it’s over — forever. The struggle is real.

3. The experience is interactive

The books and movies aren’t enough? Check out pottermore.com to be sorted into a house and choose a wand. There’s also The Wizarding World of Harry Potter at Universal Orlando. Both let you fully immerse yourself in the world of Harry Potter and the experience never really has to end. Road trip!

4. You’re old enough to know you probably don’t want to be Harry

I mean, sure, he’s a wizard, but the kid has tons of pressure on him just with pretty much trying to save the world. Plus, the kids at school pick on him, his parents are dead, and his aunt and uncle hate him. I think I’ll stick with a mound of laundry and dirty dishes in the sink to conquer, thank you very much.

Harry may be the star of the show, but Hermione is a smart, fierce girl who grows up into a young lady over the course of the series. She’s always there for her friends and solves even the worst of problems. Without her, Harry never would have made it through his time at Hogwarts. When trouble comes our way, we all need to channel our inner Hermione.

6. You finally get to be in the know

All of a sudden, I’m noticing references everywhere, and I actually understand them for a change — no more wondering what a Voldemort is. Plus, you can stop saying spoiler alert every time one of your friends mentions Harry Potter.

7. It’s easier to understand the nuances

Once upon a time, I bought the first book as a 10-year-old and tried to read it, but it was lost on me. Now I can see and understand all the layers and complexity of the characters and storylines. There’s some serious depth to the series that invites rereading and rewatching to catch things missed the first time around — and there are plenty of things to catch.

You might have to use your imagination for special effects in the books, but the movies have you covered with stellar, sometimes breathtaking, effects. Keep a lookout for jaw-dropping moments you definitely wouldn’t have appreciated as a kid.

Another thing you wouldn’t have appreciated as a kid are the stellar performances by the entire cast. It’s hard to imagine the movies without Daniel Radcliffe as Harry, but from Emma Watson and Rupert Grint as his faithful sidekicks to Maggie Smith and the late Alan Rickman as Hogwarts professors to roles by Emma Thompson, Ralph Fiennes and Robert Pattinson, the rest of the cast is phenomenal in bringing the movies to life.

10. You can’t beg your parents to go to Hogwarts

Let’s be honest, you would have — all the time. I hated school, and even I would enroll right now if it meant I could go Hogwarts, where feasts are a regular thing, Christmas is way more festive than you could ever imagine, and the dorms are not like anything seen here. Really, schools should take note and be more like Hogwarts.

So, if you haven’t checked out the Harry Potter series yet, take some time to do so — and if you have, this is an opportunity to revisit it. It will stand the test of time and be a favorite for generations to come.