Taylor Swift may be a little creeped out after the recent activity that took place outside her home.

According to the gossip site, the unnamed man caused a bit of a stir when he was found wandering at the bottom of Swift’s driveway about 4 p.m. Law enforcement sources told TMZ that the police had been called after someone in the neighborhood saw the man (who was dressed in fatigues), lurking “around Taylor Swift’s house.”

More: Taylor Swift accused of plagiarizing one of her biggest hits (VIDEO)

Police arrived on the scene and cuffed the man, taking him away in the police car. However, he put up no resist and reportedly showed no outward signs of violent behavior. However, after police questioning, it was determined the man needed to be evaluated at a hospital.

It’s unclear what the man’s intentions were at the property and whether Swift was home at the time of the scare. A source told Entertainment Tonight, that the man was allegedly yelling for Swift to come out of her home, “which frightened neighbors.”

Swift’s rep also released a statement to the publication, which read, “This is why it’s irresponsible for the media to publish the addresses or recent real estate transactions of celebrities” — which is a very good point. Just because you’re famous does not mean details of your personal life should be shared with the world, as we’ve far too often witnessed the darker sides of fame.

The man has not been charged with a crime and is reportedly no longer in police custody.

Have something to add? Share your thoughts with us in the comments below. 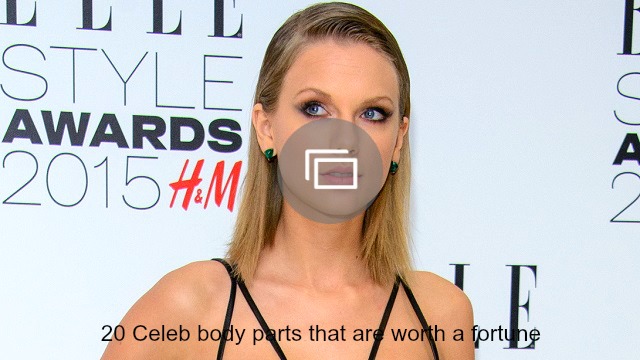