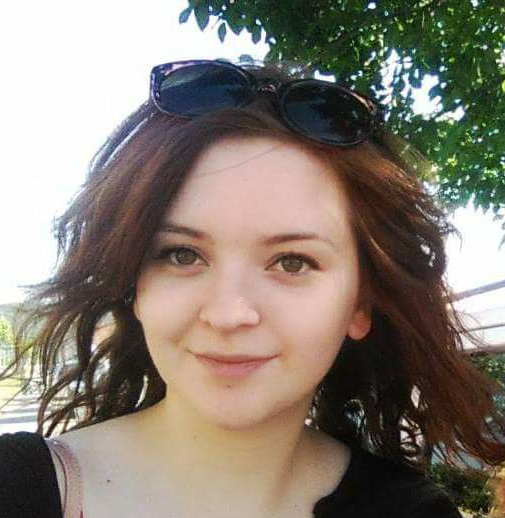 On Jan. 8, Emma Watson started a feminist book club on Goodreads called Our Shared Shelf, and everyone can join. Each month, she will suggest a book to read, and later, they will discuss the book in question. Emma will also contact various authors to join the discussions. She writes:

“I decided to start a Feminist book club, as I want to share what I’m learning and hear your thoughts too. The plan is to select and read a book every month, then discuss the work during the month’s last week (to give everyone time to read it!).”

The British actress has been engaged in the cause of gender equality for some time now, and her contribution has brought a lot of positive change, as it has reached millions of people around the world. Our Shared Shelf is of great importance to the feminist movement and, hopefully, both Emma Watson’s HeForShe and new book project will continue to grow in the future.

More: 3 Surprising things I learned about gender inequality this year

1. The book club can educate us on the real purpose of feminism

A lot of people had an opinion that feminism is an anti-men movement — and because of this misconception, being “a feminist” became considered a bad thing and kind of a joke.

Feminism isn’t a movement that promotes hating men or excludes them from the cause, but it’s about trying to achieve equal rights. I noticed on various social media sites and in conversations with different people that being a feminist is considered to be ridiculous — a sort of thing one should laugh at, as both men and women picture a feminist as a woman who wants some kind of revenge on men.

Therefore, we need this club to educate people on what feminism actually is — and to remind ourselves why we need it.

More: A man objectified me on social media, so I gave him a feminist smackdown

2. Be reminded about the power of literature

Women are on their way to achieving equality, but in many countries and cultures, an adequate level of gender equality still hasn’t been reached. Even in countries where people are spreading awareness, women still have problems.

The first book to be read in the feminist book club is My Life on the Road by Gloria Steinem — which is the best book to start the discussion with, as Gloria Steinem describes her own road to equality. We need literature, and art in general, to express our mission. Just talking about it on social media isn’t enough. This book, and the following ones I am sure, will tell us stories of gender inequality or equality in different countries and give us an insight into something we have not experienced ourselves.

This book club will definitely give all the people around the world the opportunity to tell their story, discuss their experiences and discuss the points of view of the authors whose books are being read.

4. We need to make feminism an ongoing movement

If the discussion is ongoing and people are engaged, there is a better chance that we’ll succeed in achieving the ultimate goal, which is total gender equality. Our Shared Shelf is the best possible way to bring the true meaning of this movement to light and keep the conversation going, which will hopefully inspire people to go out and learn more about the meaning of feminism.

More people, both men and women, should read about some of the experiences others have had — and once they understand the struggles of women and what the movement is truly trying to accomplish, all of us can proudly proclaim that we are feminists.