For anyone who doubted Tori Spelling’s claims that she was broke, this new report will certainly make you think otherwise.

Why, you ask? Because Spelling has been slapped with a lawsuit from American Express.

According to legal documents obtained by TMZ, American Express claims Spelling’s statement balance from last summer was $37,981.97, and that she has failed to make a single payment since then.

While she did attempt to make a payment on June 26, 2015, for the amount of $1,070, it bounced, and according to the New York Daily News, Spelling was charged a $27 return payment fee.

American Express also claims Spelling failed to make her subsequent minimum payment of $1,477 on Aug. 18, and they’re tired of waiting. In an attempt to get their money back, they are now suing Spelling for the payment of the full balance, which includes interest.

Spelling has yet to comment on her recent drama, but she has previously admitted to feeling “overwhelmed” by life and her financial situation.

“[I can’t handle] the responsibility of having to take care of so many people financially, the fear of that,” she confessed during an episode of her reality TV show True Tori.

More: Jason Priestley shuts down 90210 fans over his fling with Tori Spelling

Will things be looking up for Spelling in the future? Her recent Instagram picture does mention something about work — which would certainly help improve her financial situation.

Do you feel for Tori Spelling and her current situation? Let us know your thoughts in the comments below. 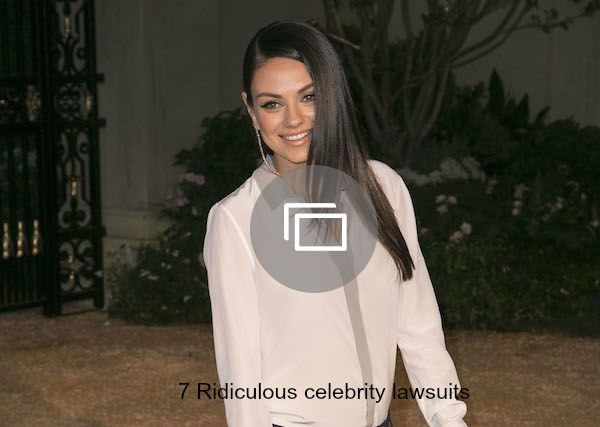