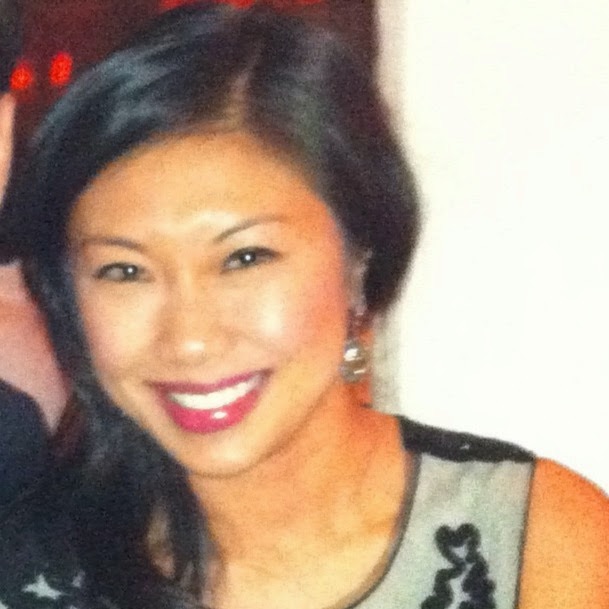 As we move further into awards season, it is notable that female-driven comedies on the silver screen and TV are conspicuously outstanding. Hollywood mainstays — like Lily Tomlin (Grace and Frankie and Grandma), Meryl Streep (Ricky and the Flash) and Julia Louis-Dreyfus (Veep) — brought their A-game, simultaneously ushering in the newcomers — like Amy Schumer (Inside Amy Schumer), Jennifer Lawrence (Joy) and Uzo Aduba (Orange Is the New Black) — who allow us to laugh at ourselves, and them.

This is new. Yes, we’ve always had our Lucille Balls and Joan Rivers. It’s not as if we’ve never allowed women to make us laugh, but they’ve been somewhat on the margins, always self-effacing and never, ever sexy. For a number of years, the female comedy path was forged by women like Ellen DeGeneres, Rosie O’Donnell and Paula Poundstone. It’s as if our culture would permit women to be funny, as long as they weren’t too feminine.

More: Why Jennifer Lawrence and Matt Damon were snubbed at the SAG Awards

These days, not only do we now have a greater number of funny women on our screens, but they are also bold, sexy and their approach has changed. More than just making us giggle, they are forcing women — and men — to push invisible cultural boundaries. Sarah Silverman confronts religion and politics; Amy Schumer is a feminist cultural critic; Kristen Wiig gives us girls the delicious permission to be weird.

That’s powerful — because where humor goes, culture follows. Humor pokes a stick into the murky corners of our minds. Humor reveals repressed material that “good girls” are taught to hold in, like gas.

Funny women have started to take over our hearts and our minds — and have even pried open our designer wallets.

When Trainwreck grosses more than $100 million domestically, and Spy rakes in more than $235 million worldwide, it means that we’re finally responding to women who are funny, dirty, badass and even overweight. They’re our new goddesses and we want them to be our BFFs.

In July of last year, Michael Eisner, ex-C.E.O. of Disney said, “The hardest artist to find is a beautiful, funny woman.” The comment attracted fodder and scorn — for obvious reasons — but perhaps it tells us more about him than current audiences. Like beauty, humor is subjective — so, yes, perhaps there aren’t too many Angelina Jolie-looking women delivering knee-slapping jokes, but when we broaden our parameters just a tad and let beauty be in the eyes of millions of movie-ticket holders and TV watchers, Michael Eisner couldn’t be more wrong.

1 hr ago
by Kenzie Mastroe