One Direction fans’ hearts are about to be broken into a thousand little pieces, because, according to a new report, their extended hiatus is actually a permanent break.

More: One teen’s surprising reaction to the One Direction hiatus

The band, which now only consists of four members, Niall Horan, Liam Payne, Harry Styles and Louis Tomlinson, previously announced they would be taking a break from their busy schedules this year but promised fans that it would not be forever. However, new reports contradict this claim as a source close to the band told Us Weekly that they will split.

Horan, Payne, Styles and Tomlinson reportedly decided “not to renew their recording contract” after they complete their tour in October, the source revealed. Adding, “The 1D thing just ran its course. They’ll remain friends, but they are exhausted and want solo careers.”

Which doesn’t come as too much of a surprise since the fifth member of the group, Zayn Malik, made a dramatic exit in March 2015. Or maybe it does come as a massive surprise — because there are countless heartbroken One Directioners taking to Twitter to voice their disappointment.

More: 7 Things Gigi Hadid and Zayn Malik have in common

Did the boys straight up lie?

This fan plans to force them to get back together — even Zayn Malik.

Where do broken hearts go?

But what will the future hold for the band if they do part ways?

“Liam is really interested in songwriting and production,” a second insider told Us Weekly.

While Styles wants to break into acting. As the first source revealed, “Harry is launching a career in acting and singing.”

Do you think the report could be true? Is One Direction really breaking up? Let us know your thoughts in the comments below. 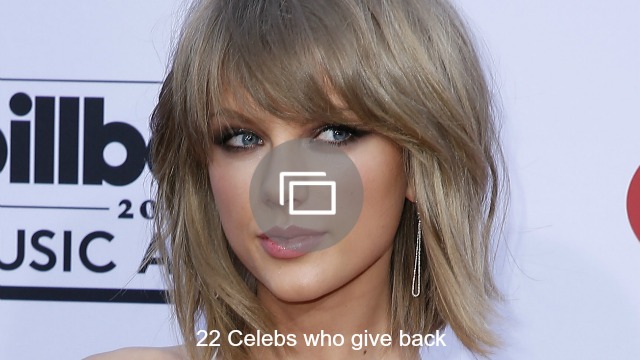