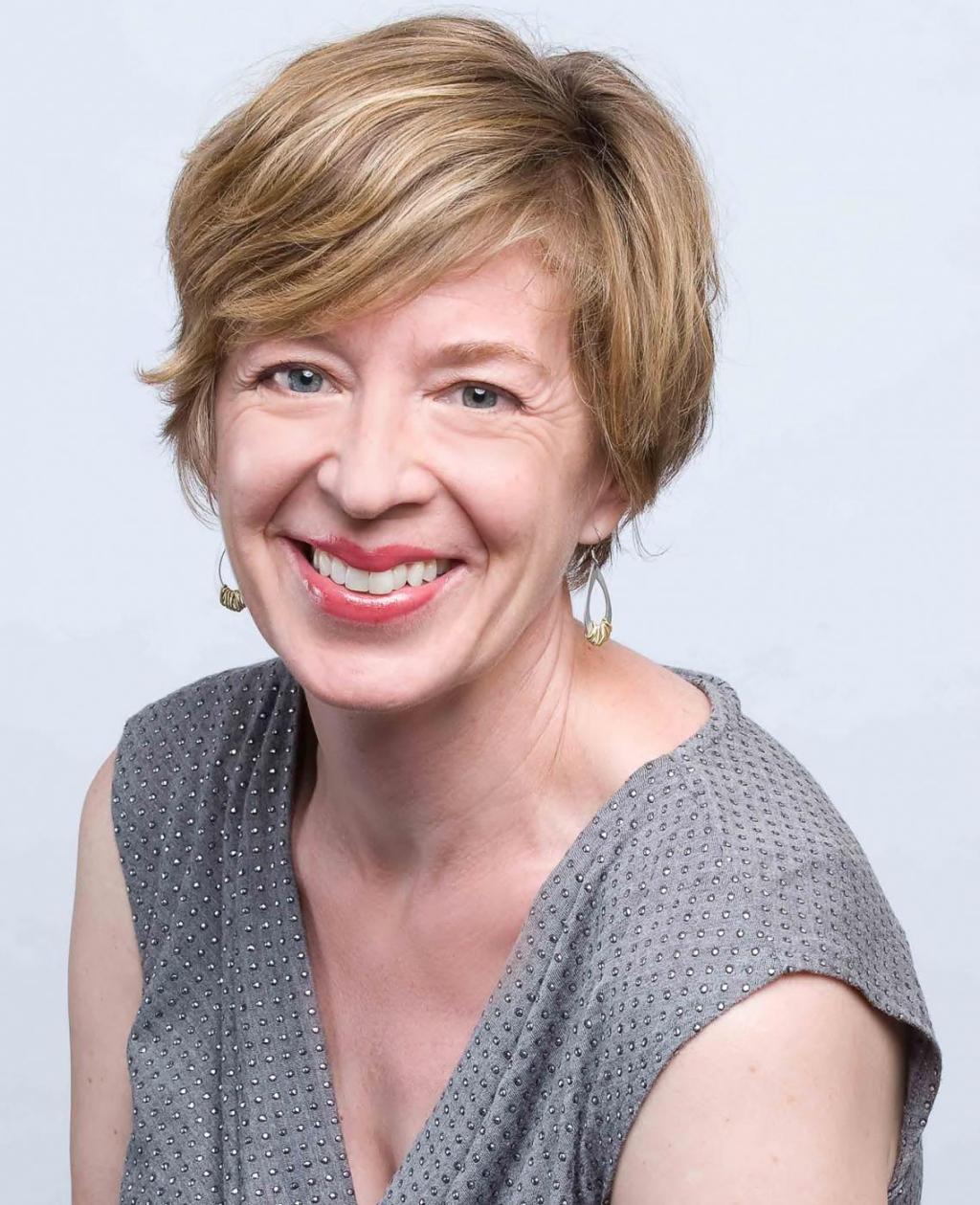 Back in 2013, I entered a contest sponsored by Hilton Hotels that invited people to write about “the one act you won’t miss” when they come to town. As an avid fan of live concerts, it took me about 0.56 seconds to dash off 500 words about my go-to performer, Kiwi singer/songwriter Neil Finn (Split Enz, Crowded House). My lifelong devotion paid off: In January 2014, my husband and I took an all-expenses-paid trip to Los Angeles to watch the Grammys, complete with limo rides, backstage tours and a chance to walk the red carpet.

As fascinating as it was to see Pink dangle from trapeze silks sans safety net and Queen Latifah, Madonna and Macklemore perform a mass marriage in the aisles of the Staples Center, my biggest takeaway was how much happens when the cameras are off. Here are some of the things you won’t see during Sunday night’s broadcast.

More: How to throw an awesome awards-show viewing party

1. There is a small city underneath the stage

The day before the show, we were given a tour of the massive undertaking that is setting up for the Grammys, from the “mic wrangler” (who makes sure everyone gets the make, model and bedazzling treatment they prefer for their mic) to the line of wheeled dollies (where drum kits of the gods sit like silent sentinels, marked with humble masking tape: “Ringo,” “Grohl,” etc.) to the scrum of headphone-wearing Grammys employees who keep it all moving. I’ve lived in towns smaller than the Grammys’ backstage operation.

2. The red carpet has a passing lane

We were dropped off by the limo at the foot of the same red carpet, at the same starting line, as the celebrities — and then were nudged subtly to the left. There’s an auxiliary red carpet on the left, see, separated by a low wall and security staff from the main one the celebrities walk on. That one is lined with entertainment reporters, each in their own stall. It looks like a 4-H county fair, but with more sequins and hair extensions.

3. Celebrities have ants in their pants

The minute the cameras stop rolling for a commercial break, the entertainers in the audience were up out of their seats and running around to chat with their friends. Taylor Swift, sheathed in a gold sequin dress that made it hard to not see her, scurried around like an overwound kid’s toy, saying hello to Beyoncé, Lorde and anyone else she may have recognized from the grocery store. Then, exactly one minute and 50 seconds in, the celebrities started the reverse scurry as the Voice-of-God announcer counted down: “Return to your seats, live broadcast starts in 3… 2…”

4. Hats off to the seat fillers

Awards shows eschew empty seats in the audience, so if someone needs a bathroom break or wins an award, the Seat Filler Brigade springs to action. These are human seat warmers who crab-walk down the aisle in their long gowns and tuxes, guided by a show employee with a headset, slither to the empty spot and, one assumes, tries not to hyperventilate when they are wedged between Madonna and Justin Timberlake.

More: Anna Kendrick is trying her hand at a new career

5. Some people need teleprompters more than others

Our backstage tour happened to coincide with the rehearsal by Willie Nelson, Merle Haggard, Kris Kristofferson and Blake Shelton of “Mama Don’t Let Your Babies Grow Up to Be Cowboys,” and as much as that was a high point for this old school country fan, it was clear that they’d need a teleprompter to make it happen live during the next day’s broadcast. From our seats between the stage and the teleprompter during the actual show, it was interesting to see how the device was used — or not — by the celebrities. Ozzy? There were words on the teleprompter when he spoke, but they bore no relationship to the sounds that came out of his mouth that night. The Highwaymen sounded terrific — that little bit of teleprompting was all they needed to make “Cowboys” perfect.

And then there was Anna Kendrick — sharp, funny Anna Kendrick — who took her teleprompter lines as a jumping off point and improved what was written there on the fly. If the unimaginable happened and things fall apart for Anna, she could definitely get a job as a Grammys teleprompter writer.