If you thought Scott Disick had successfully moved on from Kourtney Kardashian and found another woman who was really serious about him, you were wrong.

Disick’s romance with Swedish model Lina Sandberg was short-lived — which will no doubt make Kardashian fans pleased — as a new report has revealed the lovebirds have already called it quits.

“Lina and Scott are going their separate ways,” a source told Us Weekly. “They ended on a good note as friends, and Lina ended it with him.”

More: Scott Disick has a new woman in his life, but not everyone is happy for him

“They both have a lot going on,” the source added. “He’s going to focus on his well-being and being a good dad.”

No doubt the media’s attention on the relationship added a lot of unwanted pressure, but Disick’s well-being is also something that has made headlines in the past six months. He has reportedly been in and out of rehab for alcohol addiction since he and longtime love Kourtney ended their relationship, and getting healthy and being there for his three children is no easy feat.

Sandberg may not be Disick’s happily ever after, and the relationship may have only been starting out, but that’s not to say he didn’t care about her. As the source revealed, “He did care a lot about Lina.”

More: Scott Disick makes big move to be near his kids

Disick has yet to publicly acknowledge the breakup. Instead, he took to Instagram on Sunday to share a picture of himself with the caption, “Hello.”

Are you surprised Scott Disick is already single? Or were you convinced the relationship would not last? Let us know your thoughts in the comments below. 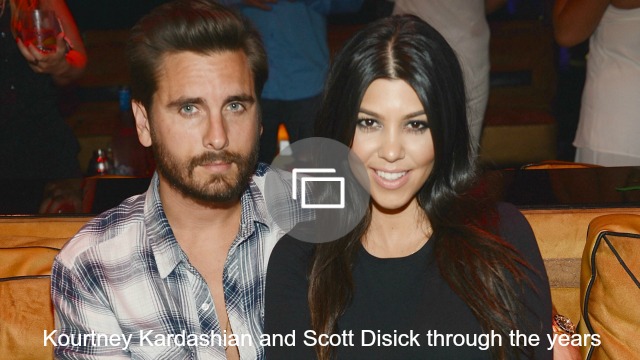