Tyga is in big trouble this week when it comes to his relationship with Kylie Jenner, and this latest cheating rumor is only going to make things worse.

Just days after Tyga was accused of trying to sext an underage model, he stands accused of cheating on Jenner once more — this time with another model, who at least is of age.

Brazilian beauty Annalu Cardoso confirmed to Us Weekly that she had a fling with Tyga, and an inside source filled in all the details.

“Tyga is very careful and waits until Kylie is out of the country,” the source explained. “He would text [Cardoso] and ask how she was doing, casual conversation. Then he started asking her to send pics and to meet up. They hooked up a couple of times, but for the most part they would just hang out.”

They tried to play it cool in front of his friends, but everyone knew the score.

“She and Tyga wouldn’t be extremely affectionate in front of them, but she could tell his friends all knew that they were something,” the source said. “If someone else was sitting next to Tyga, they’d move so she could sit next to him.”

The subject of his relationship with Jenner never came up, and Cardoso never mentioned it. “She never wanted to ask because he was acting like someone who didn’t have a girlfriend, so she thought those were just rumors,” the source explained. “It didn’t feel like it was her place to ask him about Kylie and she didn’t really follow any stories about Tyga.”

Cardoso and Tyga reportedly started their fling in December 2014, while dating rumors about Jenner started up earlier that summer — although they didn’t officially go public until she turned 18 in August 2015. Eventually, though, things with Cardoso just petered out.

“He used to find a way to see her, and that stopped,” the source explained. “They never officially stopped seeing each other, but she’s stopped talking to him.” 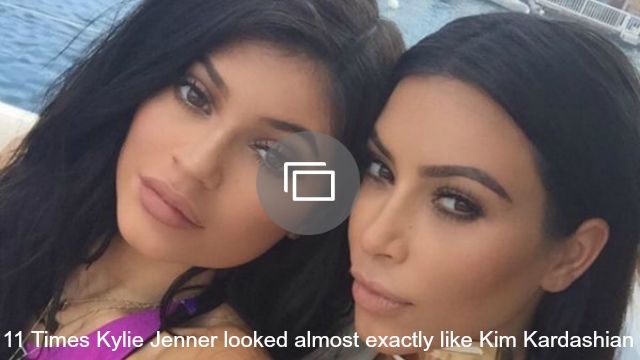