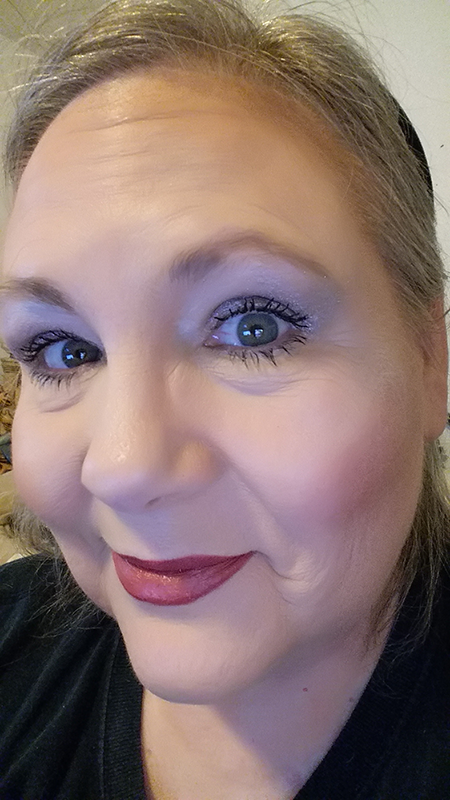 Raise your hand if you’re still lamenting the loss of Downton Abbey! Ugh, same. It’s been well over a year since the series finale aired in the United States, but we’re still missing the heck out of our favorite program. Luckily, through the glory of online streaming and some really great quotes, the beloved show will live on forever.

And when we say “some really great quotes,” of course we mean zinging one-liners and sage words from Violet Crawley, Dowager Countess of Grantham. There’s a million reasons to love Downton Abbey, but Maggie Smith’s performance as the Dowager Countess is honestly the greatest thing since sliced bread. Smith brought dry, caustic wit and an air of wisdom to the character that no one else could have — which is why we miss her the most.

1. [when a couple is unhappily married] “Well, in those moments, a couple is ‘unable to see as much of each other as they would like.”

2. [on going behind a husband’s back] “That is a scruple no successful wife can afford.”

3. [on Sybil being entitled to her own opinions] “No! She isn’t until she is married. Then her husband will tell her what her opinions are.”

4. “I do think a woman’s place is eventually in the home, but I see no harm in her having some fun before she gets there.”

5. “In my day, a lady was incapable of feeling physical attraction until she had been instructed to do so by her mama.”

6. “Every woman goes down the aisle with half the story hidden.”

7. “I know several couples who are perfectly happy. Haven’t spoken in years.”

8. Isobel: “Were you a very involved mother?”
Violet: “Does it surprise you?”
Isobel: “I’d imagined them surrounded by nannies and governesses, being starched and ironed to spend an hour with you after tea.”
Violet: “Yes, but it was an hour *every day*.”

9. [on jazz] “Do you think that any of them know what the others are playing?”

10. [on cocktails] “They look far too exciting for so early in the evening.”

11. “I couldn’t have electricity in the house, I wouldn’t sleep a wink. All those vapors floating about.”

12. “First electricity, now telephones. Sometimes I feel as if I were living in an H.G. Wells novel.”

On Spratt (her diva-like butler)

13. [on servants being humans] “Yes, but preferably only on their days off.”

14. “Typical Spratt. He’s as touchy as a beauty losing her looks.”

16. “I hope your standards are not so high as to prevent you from remaining in my employment.”

17. “Spratt, I think Dr Clarkson would like some coffee… and don’t be such a snob. “

Next: More quotes from the Dowager Countess