If you’re a fan of The Real Housewives of Beverly Hills, no doubt you’re aware of Yolanda Foster’s heartbreaking and controversial battle with Lyme disease — heartbreaking because Foster seems incredibly ill as of late, and controversial because not all of her fellow RHOBH castmates seem to believe that she’s really sick. However, one person coming to Foster’s defense is a former star of RHOBH, Brandi Glanville. And something about it seems fishy.

In a recent interview with New Weekly magazine, Glanville said that she’s Foster’s only friend from the show right now. When asked what she thought of some of the women on The Real Housewives of Beverly Hills questioning whether or not Foster was really sick, Glanville said, “It’s been really pissing me off.” Glanville also added that she’s the closest to Foster right now, and she’s “always been.”

Good for Glanville for sticking up for her friend and shooting down the ridiculous rumors that Foster is faking, or even exaggerating, her sickness, but one thing is a little hard not to notice here. Didn’t Glanville, in a way, proclaim the same thing when Kim Richards had relapsed and was going through her addiction issues? Why does Glanville — who’s clever, (sometimes) funny, and doesn’t need drama — always find herself in the center of it? Does she put herself there? Hmmm…

No doubt, Glanville and Foster were friends when they both were on The Real Housewives of Beverly Hills. Actually, Foster, for the most part, seemed to get on well with pretty much everyone, and in a way, took Glanville under her wing and was kind and supportive to her when no one else wanted anything to do with her. So, it’s great that the outspoken Glanville is now supporting her and helping to protect her image and integrity by telling the world that she is in fact sick and not faking it. The strange part is where Glanville mentions that she’s Foster’s only friend. Even if that is actually the case, it seems to be inviting drama that neither she nor Foster needs right now.

Since she left the show, Glanville has said numerous times in various interviews that she’s glad to be away from the RHOBH girls and all the crap that comes with them. But saying something like she’s Foster’s “only friend” is only going to bring the crap — just like it did with Kim Richards.

It seems that Glanville often finds herself smack-dab in the middle of arguments and gossip and often seems to be friends with people who themselves are at the center of some sort of issue. Perhaps she’s just being a good person who’s there for people when they’re at their darkest. Or perhaps she — subconsciously or not — just can’t get away from the drama.

Even though it wasn’t her doing, not being on The Real Housewives of Beverly Hills was probably one of the best things that could have happened to Glanville. Aside from the paycheck, nothing good seemed to be coming from it. It only seemed to bring on enemies and fights with the other women on the show. By the end, Glanville was an island — and nothing is fun about that.

So, while it’s kind of Glanville to come to the defense of people like Kim Richards and Yolanda Foster, who are smack-dab in the middle of serious issues, perhaps it’s best if she just keeps her support for them out of the media. That way, she can be there for them and avoid the drama. Just a suggestion.

Do you think Glanville brings drama onto herself? 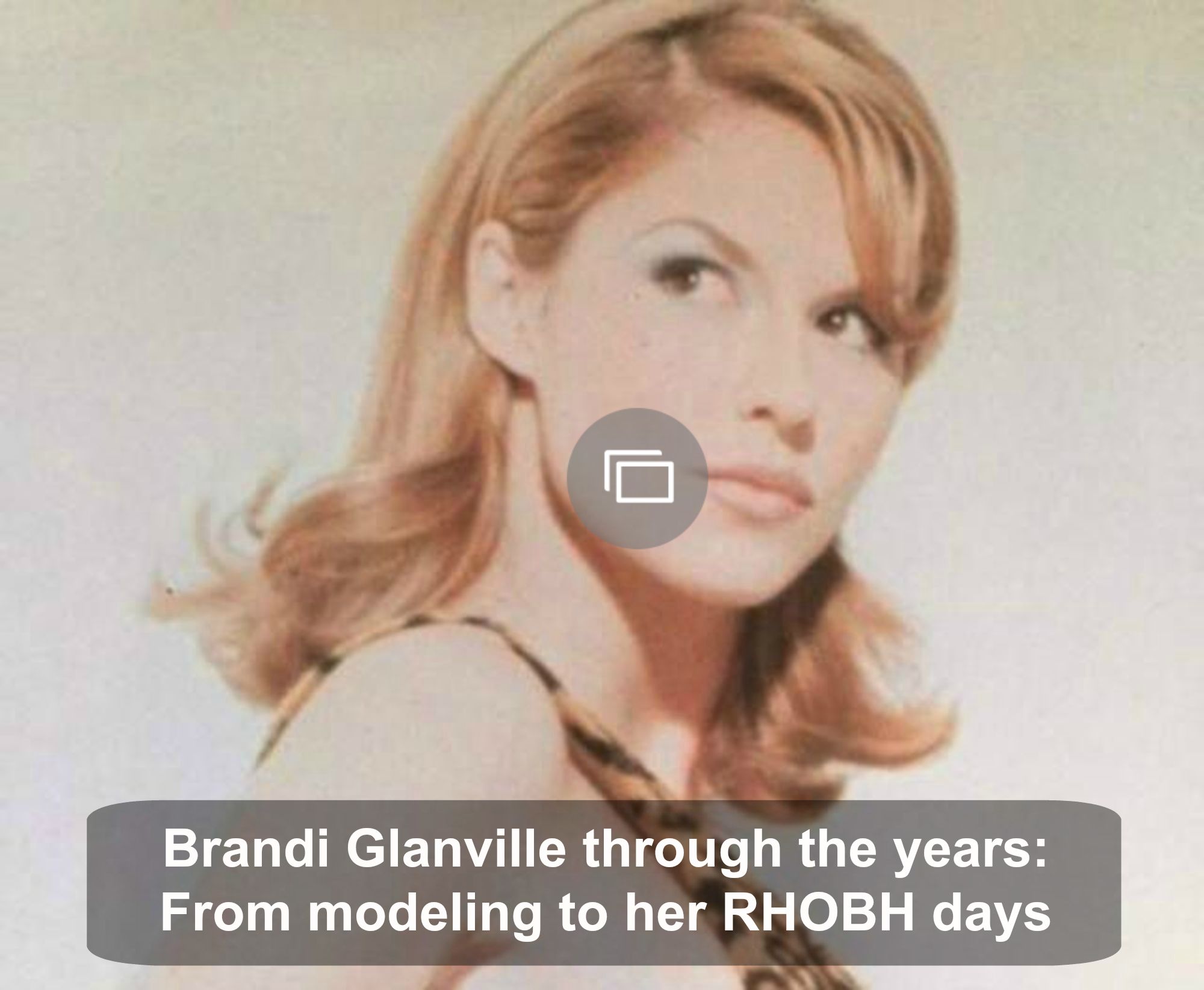