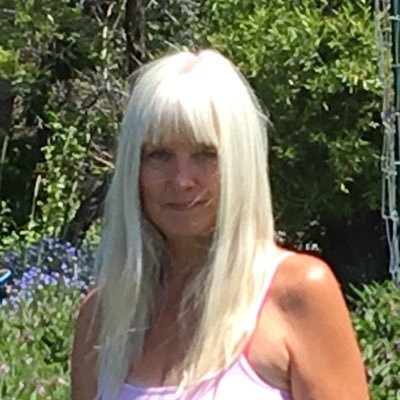 He’s got some stiff competition (let’s face it, Jimmy Fallon is no hack), but it’s seriously time we recognize the fact that James Corden officially rules late night TV.

Maybe it’s his delightful giggle, his adorable accent, or his wide-eyed innocence, but Corden just has that je ne sais quoi that keeps me staying up past my bedtime every night to watch The Late Late Show on CBS.

More: James Corden is reportedly just waiting for Jimmy Fallon to spiral out of control

Here are some of the things about the show that always keep me coming back for more.

Sure, he does it in a joking manner a lot of the time, but there’s no denying that Corden has got some serious pipes. Anybody that can go head-to-head with NPH and come out looking like roses is definitely not lacking in the talent department.

2. He gives the people what they want

That kiss between Corden and Ken Jeong? Priceless.

The show may begin with Corden’s monologue, but the real energy starts with the opening titles. Corden and Reggie Watts click. Watts’ great song, the beachfront, the lights and their obvious chemistry, the opening titles show two friends hanging out, driving around and having a great time together. It makes me excited about the rest of the show.

4. He sits with his guests

Corden visits with his guests, treating them like longtime friends. He sits next to them, rather than behind a desk the way other hosts do. He’s the ultimate fan, thrilled that his guests have stopped by.

5. His guests get involved

Singing and dancing are encouraged on The Late Late Show, and his guests fully commit to participating. Chris Hardwick from @midnight appeared last year and sang a wonderful Star Wars-themed Christmas song with Corden. Another time, Corden, Bryan Cranston and Watts teamed up for their own version of a boy band. It was fabulous! Even the Governator stopped by to play.

Need I say more? Stevie Wonder, Madonna, Lady Gaga, Justin Bieber, One Direction, Gwen Stefani and Bruno Mars were all awesome, but the real magic happened when he drove around with Michelle Obama and Missy Elliott.

This guy and his band are simply the best on late night television. I find myself wishing the commercials would end so I can hear the song he and his band are playing. Corden really doesn’t need to book bands for his show, because Watts and friends can do it all.

The man himself is the reason to stay up late. He makes me laugh, and it’s a nice way to end the day on a truly positive note. Corden is heart-centered and impish, perhaps the most playful host on television today. All that laughter and I sleep like a baby!

Who do you think is the king of late night?