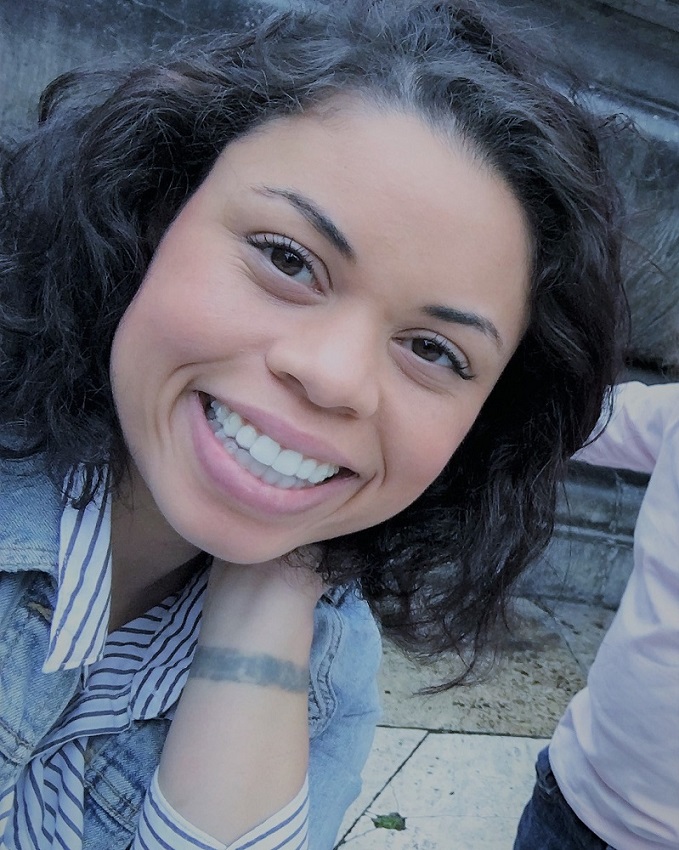 As pictures of South Beach scroll across your screen and a young, attractive couple comes into focus, you start to wonder if a faith-based reality series can actually survive in a world thirsty for drama, excess, sex and more drama. After all the lead in the show is the pastor who married Kim Kardashian and Kanye West.

Despite the challenges Pastor Rich Wilkerson Jr. and his wife Pastor DawnChere face as they set out to start their own church and become a religious movement for this generation, they’re able — thus far — to separate reality TV from overselling their religion. Sure, there are tiny story lines, like Rich not allowing his unmarried friends to sleep in the same bed while on a weekend trip and the seeming lack of faith his father has in him, but for the most part, Pastor Rich is able to pack a moral lesson into 30 minutes.

I visited Miami the week the show debuted — and being the curious girl I am, I decided I would hail an Uber and make the trek to Vous Church downtown to receive a message after a long night of drinking. (I wish I could say I wasn’t still a tiny bit hung over, but I can’t.) Although I feared being struck down by lightening for entering church in my current situation, I put my head down and headed in towards the music.

When you first enter the middle school where their service is held, you’re greeted by smiles and signs in soft colors with powerful phrases, like “You Belong Here,” “Welcome Home” and “The Best Is Yet to Come.” Music pours out of the auditorium, and if you’re not prepared for it (like I wasn’t), you become filled with emotion. You can feel the love, the acceptance and the faith. In those first few minutes, you feel at home and at peace. At your core, you feel loved — and for an outsider, it all comes together.

They aren’t on television because they’re a young, attractive couple that just so happen to pastor a church — they’re two people that envisioned an inviting, peaceful and loving place to worship. And frankly, they nailed it.

It took approximately 10 minutes before I felt tears stinging my eyes, I had become so overwhelmed by everything I had experienced from the moment I arrived that there wasn’t much else for me to do. I’m neither new to church nor to crying during a service — however, we hadn’t even moved into the second worship song yet, so that amount of emotion was a first for me.

Tears quickly turned to laughter as Pastor Rich came out and described the congregation as “turnt up” and “ratchet and righteous” and invited Santa Claus onto the stage to give announcements and lead us back into song.

As the music began to fade, you saw this tiny, bright, blonde-haired woman move forward slowly. It was DawnChere — she’d be giving the message for the service. She was the definition of the statement: “Big things come in small packages.” Her large smile and kind eyes delivered a message that — two weeks later — still resonates with me. She spoke for about an hour, and when she finished, it felt like only minutes had passed. She was able to pull you in, lift you up and inspire you — but above all, relate.

Rich and DawnChere may be pastors to the stars, but they’re the most loving, faith-based people you could ask to be around, and they’ve created a church that radiates love, light and faith for today, when it’s needed the most.

I can’t say how long of a run “Rich in Faith” will have. It may be a one-season show, but it’s accomplishing the very thing Rich Wilkerson has been quoted saying time and time again: It’s starting a much-needed conversation in a morally bankrupt world, and for now, he’s a major part of it.