Sometimes what happens in Vegas, doesn’t stay in Vegas. Vanderpump Rules fans expected either Jax, Sandoval, Schwartz or Peter to make a bad decision on their guys’ trip to Sin City. Guess what? Two of them sure did, but this time around it didn’t involve cheating on their girlfriends.

More: Vanderpump Rules‘ Tom was completely insensitive to Ariana on her birthday

Sandoval and Schwartz really wanted to show how committed they are to Ariana and Katie, respectively, by getting tattoos (whilst drunk) in their honor. Where did they get the ink? Oh, you know, on their butts. That’s right, Sandoval got “A” for Ariana and Schwartz got “Bubba” for Katie.

I don’t know what’s worse. The fact that Sandoval’s tat looks like bacon (Ariana agrees) or that the Toms followed in Jax’s footsteps by permanently etching their significant others’ name/initial onto their bodies. What were they thinking? Granted, this definitely shows just how committed they are to Katie and Ariana, but doesn’t everyone know that getting some ink is basically a relationship curse? Also, it’s kind of tacky, but to each his/her own.

Now, seeing as Katie and Schwartz are engaged, I guess the tattoo isn’t getting in the way of their relationship. As for Ariana and Sandoval? Well, they are still together, but she definitely didn’t dig her man’s tat in her honor. Actually, she referred to it as a piece of bacon and wants him to get rid of it, stat. Can you blame her?

More: Is Vanderpump Rules’ James past redemption after his latest antics?

Clearly, Jax has a lot of influence over his buddies. OK, not really, because it was done of their own volition, but still. I mean, Jax is still getting tattoos of names. Most recently, he got both the Toms’ names inked on his body. His tat reads: “Tom, Tom & i”. No, that isn’t a joke.

There is something about SUR workers getting tattoos and those of people they really care about. Don’t get me wrong, I’m all for a great tattoo (I myself have a few), but the Toms getting “A” and “Bubba” tattooed on their butts? Maybe not the best move.

That said, they definitely could’ve done something much worse. Plus, now Ariana and Katie know how much they truly care. Oh, and Sandoval will probably constantly be asked by Pretty Little Liars fans why he has “A” on his ass. Hey, that’s the price you pay, right? 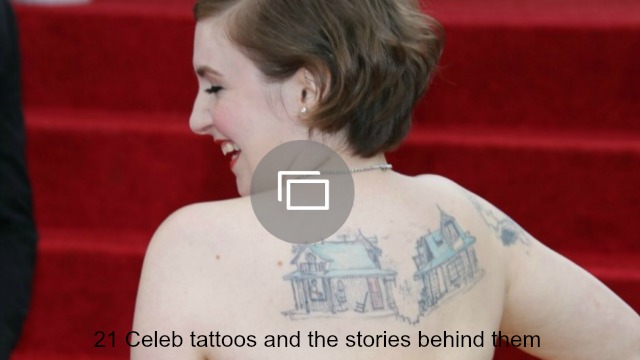