The live version of the epic adventure The Wiz is all set to air tonight on NBC, and many are excited to see how the show will compare to the network’s previous live musicals, Peter Pan Live! and The Sound of Music Live!

But, of course, in the grand tradition of the millennium and the dawn of the Internet/social media, the debut of The Wiz Live! is not without controversy, with Twitter lighting up after BuzzFeed revealed several tweets implying the production is racist because of the all-black cast.

Minorities act like they're the victims, but can you imagine if we made an all-white version of The Wiz?

https://twitter.com/TRUMPWAGON16/status/671590389938130944
This, my friends, is a combination of the most egregious case of stupidity ever and a very successful instance of trolling.

More: 15 Things about The Wiz you probably never knew

If there ever was a time for a social media version of the phrase, “Remove foot from mouth, then speak,” it would be now and directed to all of the people who are making serious public statements about The Wiz Live! being racist. First of all, The Wiz is not a new concept. It was a Broadway play in the ’70s and was made into a movie starring Michael Jackson, Diana Ross and Richard Pryor in 1978.

Secondly, the production is based on the book The Wonderful World of Oz written by L. Frank Baum, the very same novel that was used as the basis for The Wizard of Oz, which, incidentally, had an all-white cast. So, yes, The Wiz Live!, in essence, has already been made with an all-white cast and it’s never been referred to as “racist.”

More: The dark and secret history of making The Wizard of Oz

Which brings us to this point: How is it that anyone who has access to a computer and Internet connection either isn’t aware The Wiz or The Wizard of Oz exists, or couldn’t make the leap that The Wiz is almost the same as The Wizard of Oz if they are, in fact, aware of the existence of the 1939 movie?

Another important thing that must be noted: The BuzzFeed author did not take the time to check the tweets published for context and called out some Twitter users for their offensive tweets, but the only thing they were guilty of is making a joke in poor taste.

At least one Twitter user who was featured in BuzzFeed‘s article has come forward and admitted that they were trolling.

https://twitter.com/90s_Jess/status/672500820932431873
We’re going to go ahead and give them the benefit of the doubt in hopes that the original offending tweet was actually a nod to the fact that the world we live in is still extremely racist and was sarcastically acknowledging there are actually people out there who would say something like this in a non-joking manner.

And poor @SpectreCollie was hung out to dry by BuzzFeed for making an admittedly bad “dad” joke. 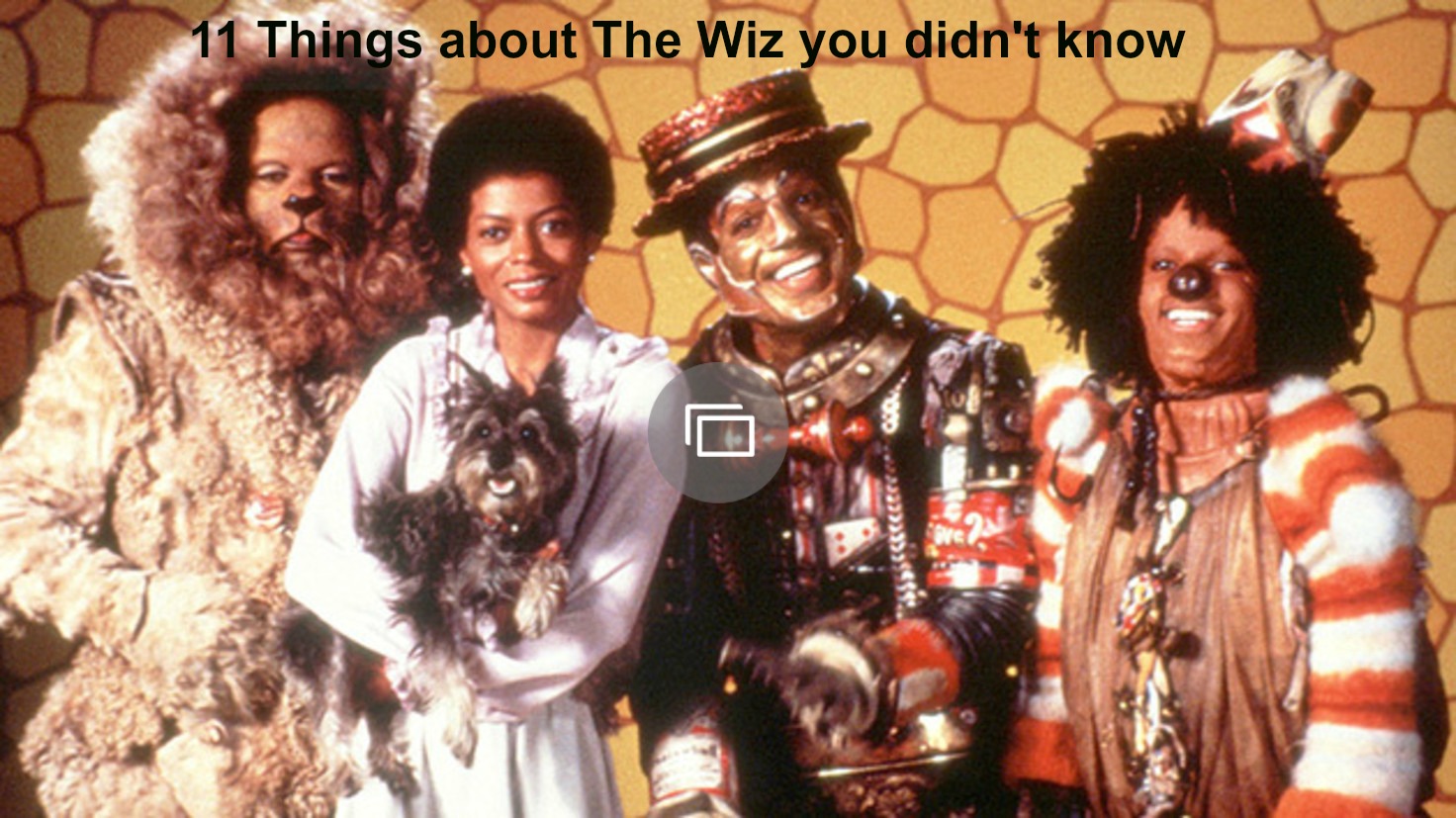