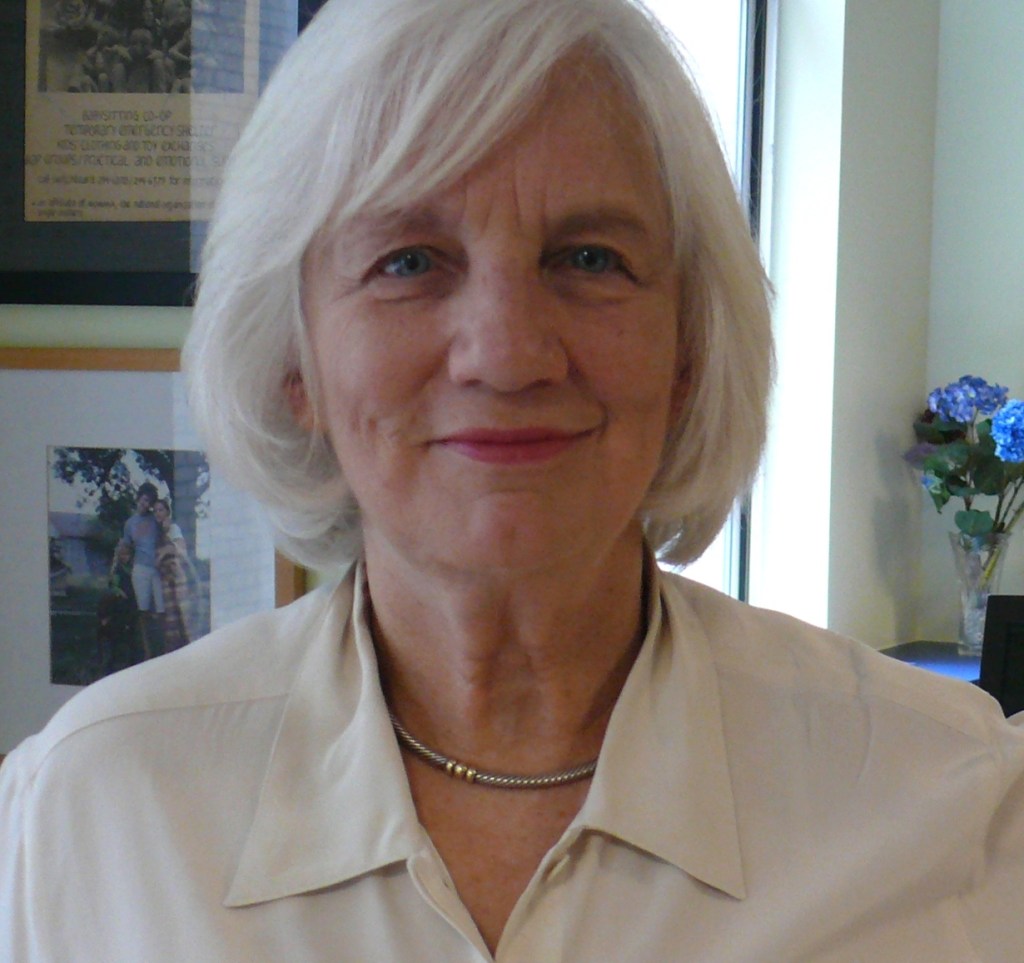 Ask almost anyone about U.S. women’s rights and you will quickly hear “things are better now.” The books below are the midwives to and catalyst for the enormous changes in women’s equality and freedom that, in fact, made things better in the United States — much better. Each will leave the reader awed by the writer’s insights and command of the facts. Each reader will be challenged to ask: Yes, but is better good enough?

1. An overview of the battle for freedom and equality

When Everything Changed: The Amazing Journey of American Women from 1960 to the Present by Gail Collins. The author, a columnist for The New York Times, provides an overview of how things got this way with her usual witty, yet fully informed, self when describing decades of women’s rights activism. Consider this book that you should have been assigned before you graduated from college, if not high school. (Hachette Book Group, $28)

The Feminine Mystique by Betty Friedan. Betty Friedan remains controversial beyond the grave, in part, because this book reflects the status of women married to men who make a good income — not employed women, not women of color and certainly not lesbians. Nevertheless, it remains essential reading as it touched off a storm that is still being waged over the work-life balance and the ideal family life. Arguably one of the most important books of the 20th century. ($15, Amazon)

The Womanly Art of Breastfeeding by La Leche League International. This book is the real deal produced by the La Leche League, which grew from a 1956 group of lactating Chicago mothers, who decided to come together to share and eventually write down what they wished they had known. Dedicated to supporting nursing and expectant mothers, the internationally respected La Leche League has set the standard for educating and supporting mothers in this natural art for generations. The league says the updated version has been retooled, refocused and updated for today’s mothers and lifestyles. Good, because employers are now required by law to provide time for women to pump. Next up: Paid parental leave so women can stay at home for a while and skip pumping for weeks or even several months. ($20, La Leche League)

4. Freedom in our daily lives

The Sisterhood is Powerful by Robin Morgan. The first comprehensive collection of writings from the women’s liberation movement with more than 50 contributors, all women, about how the status of women and girls is used and abused by the major institutions of U.S. society — marriage, the family, church, courts, the media, welfare, the schools, the professions, business and industry. Often credited as popularizing the women’s rights movement in the United States, this still serves as a basic book about what we are complaining about. (Amazon, $35)