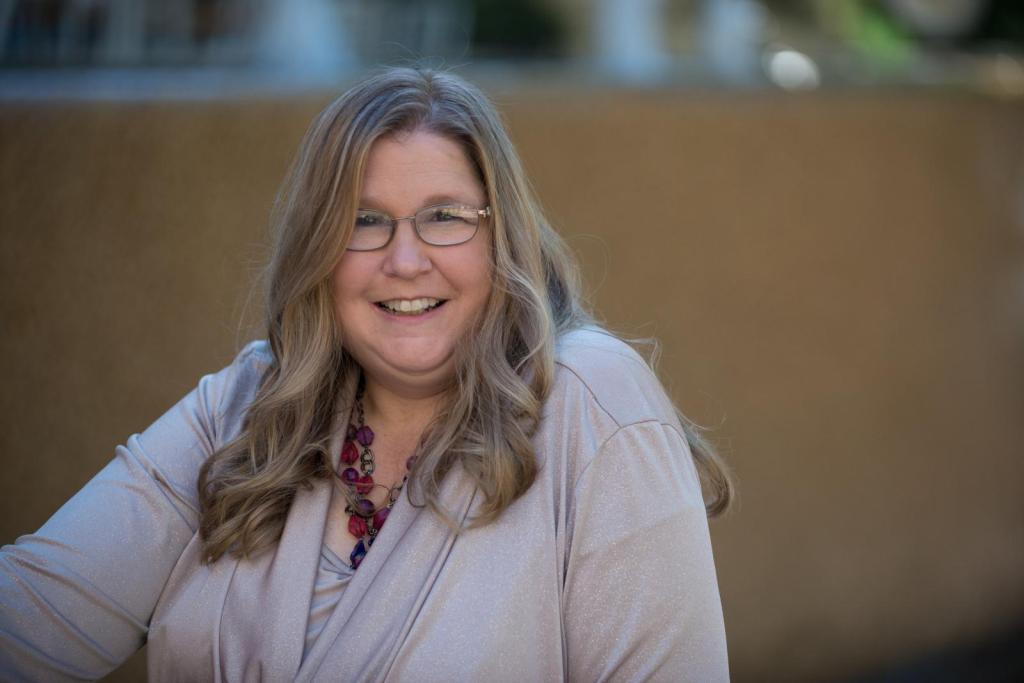 I can’t imagine a future where a cruel dictator and government have divided up America into districts according to the geographic area and production capabilities. A future where districts rise up and try to overcome their oppressors only to be defeated. And that’s exactly what we see in the The Hunger Games trilogy.

More: Test your Mockingjay knowledge with this book vs. movie quiz

Did you know that Suzanne Collins found inspiration for The Hunger Games trilogy in the mythical story of Theseus and the Minotaur? In the story, the king orders his citizens to send seven girls and seven boys into a maze where the evil Minotaur devours them. Only Theseus survives by setting obstacles for the Minotaur and killing him.

The obstacles Katniss faced in both The Hunger Games and Catching Fire included mutations, genetically altered animals, such as tracker jackers and wolf mutts, poisonous fog, fireballs and the other contestants. Would you survive? What obstacle would most likely end your life? Take the quiz to find out.