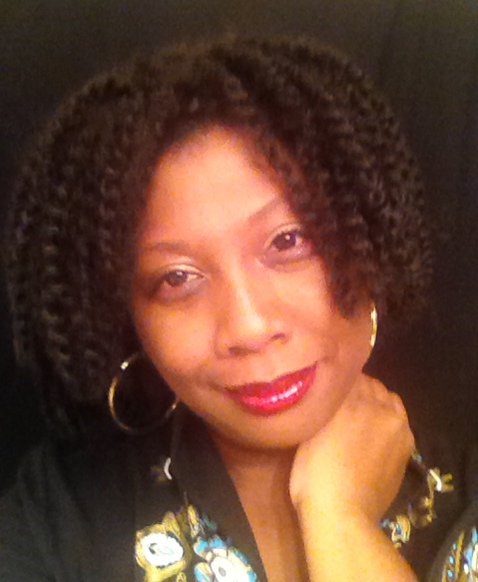 While I hate to see the end to any marriage, I must say that I called the demise of the Affleck/Garner marriage about three years ago. First, let me say that I am not necessarily a huge fan of the actors. It’s not like I follow the couple that closely, but the writing was all over the wall about this divorce.

Five ways I predicted this celebrity divorce — and what to look for in other couples.

Ben Affleck started talking about his ex, Jennifer Lopez, way too much in interviews

Affleck started talking way too much about his time with Jennifer Lopez in some very high-profile interviews. Affleck and Lopez, the couple who would infamously become known as “Bennifer,” started dating in 2002. The celebrity coupling was greatly disdained and widely criticized, which is something Affleck claims still bothers him nearly a decade later. After nearly two years together and a big box-office flop later — Gigli anyone? — the couple broke off their high-profile engagement in 2004.

In a November 2012 Us Weekly interview, Affleck pretty much admitted he’s just not that into the domestic life stuff. “I’m not very present in the rest of my life. My wife’s very patient. She does everything. If I have time, I try to spend time with the kids, even if just to be a physical presence, the bath, whatever. But my mind’s always going, ‘How are we going to light that shot tomorrow?'”

Jennifer Garner and Affleck starred together in 2003’s Daredevil. They made their first public appearance as a couple in 2004 at the opening game of the World Series featuring Affleck’s beloved Boston Red Sox. She was four months pregnant when she married Affleck in 2005, and the two have three children together. Garner eventually defended her husband’s speech, but his very public and somewhat negative remarks about married life on one of the biggest nights of his professional life had to sting.

What goes around comes around

Listen, Affleck is one of those hard-drinking, hard-partying Boston boys who love to gamble and chase women. Garner is no angel, either. She had an affair with her Alias co-star, Michael Vartan, where she strung him along for a bit before breaking his heart. Later, she married Scott Foley — Jake from Scandal — and broke his heart when she traded up for Affleck. Garner has always struck me as one of those types of women who believes marriage and motherhood make you some type of saint, when the truth is, marrying a man and popping out a few kids doesn’t make either of you perfect.

Affleck and JLo seemed to love each other

I truly believe Jennifer Lopez — not Jennifer Garner — is the great love of Affleck’s life. During the Bennifer era, Affleck made a cameo in Lopez’s “Jenny from the Block” video, in which he rubbed that famous booty of hers while they cruised on a boat. There was the massive, pink engagement ring, the lovey-dovey joint interview on Dateline and reports that they had purchased his and hers Rolls-Royces. Affleck even looked happier in pictures and in live interviews when he was with Lopez. One thing is certain: Even after a decade, Lopez has always been very honest about how heartbroken and devastated she was after their 2004 breakup. In her recent memoir True Love, Lopez says, “Ben Affleck and I called off our wedding, ending our very public relationship in suitably dramatic fashion just days before we were to walk down the aisle of a fairy-tale wedding we had planned for months. When Ben and I split up at the moment when I thought we were committing to each other forever, it was my first real heartbreak. It felt like my heart had been torn out of my chest.”

I could point to several more examples, but I think you probably get the point. My theory is despite what Affleck would have you believe about the media circus that surrounded the Bennifer era, I think that he truly did enjoy that time in his life more than he ever has being a husband and father. He thought he could ground himself with a nice, wholesome woman like Garner. In his defense, he tried.

However, I’m a big believer that a tiger can’t completely change its stripes. In the end, he just got bored with his marriage to Garner. Though he may have you believe his time with JLo was one big whirlwind, I believe his relationship with JLo offered a truer representation of who Affleck actually is, which is why his union with Garner didn’t work.