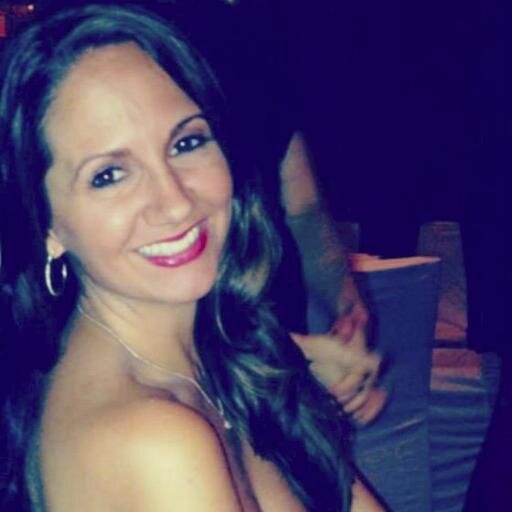 The comedian famous for her honest, raw, often raunchy and in-your-face humor is virtually inescapable these days.

Amy Schumer is having a moment

Her Comedy Central television show, Inside Amy Schumer, just won an Emmy. Her movie, Trainwreck, which she wrote and starred in, was a huge summer blockbuster hit. She recently hosted both the MTV Movie Awards and Saturday Night Live, and her HBO special, Amy Schumer Live at the Apollo, premiered in mid-October.

It’s safe to say this girl is killing it.

What is Ms. Schumer’s appeal, exactly?

What has made her fame completely skyrocket in such a short period of time?

Schumer exudes the kind of quality we all love in our celebrities — relatability. She’s the girl next door, the girl we can see ourselves grabbing a beer with and having a total blast. Sure, her bank account isn’t very relatable, but she doesn’t give off the quality of “I’m a rich untouchable celebrity.”

What do you think? Would you want a friend like Amy Schumer? Based on all of these traits, I know I sure would. Gimme a call, Amy!