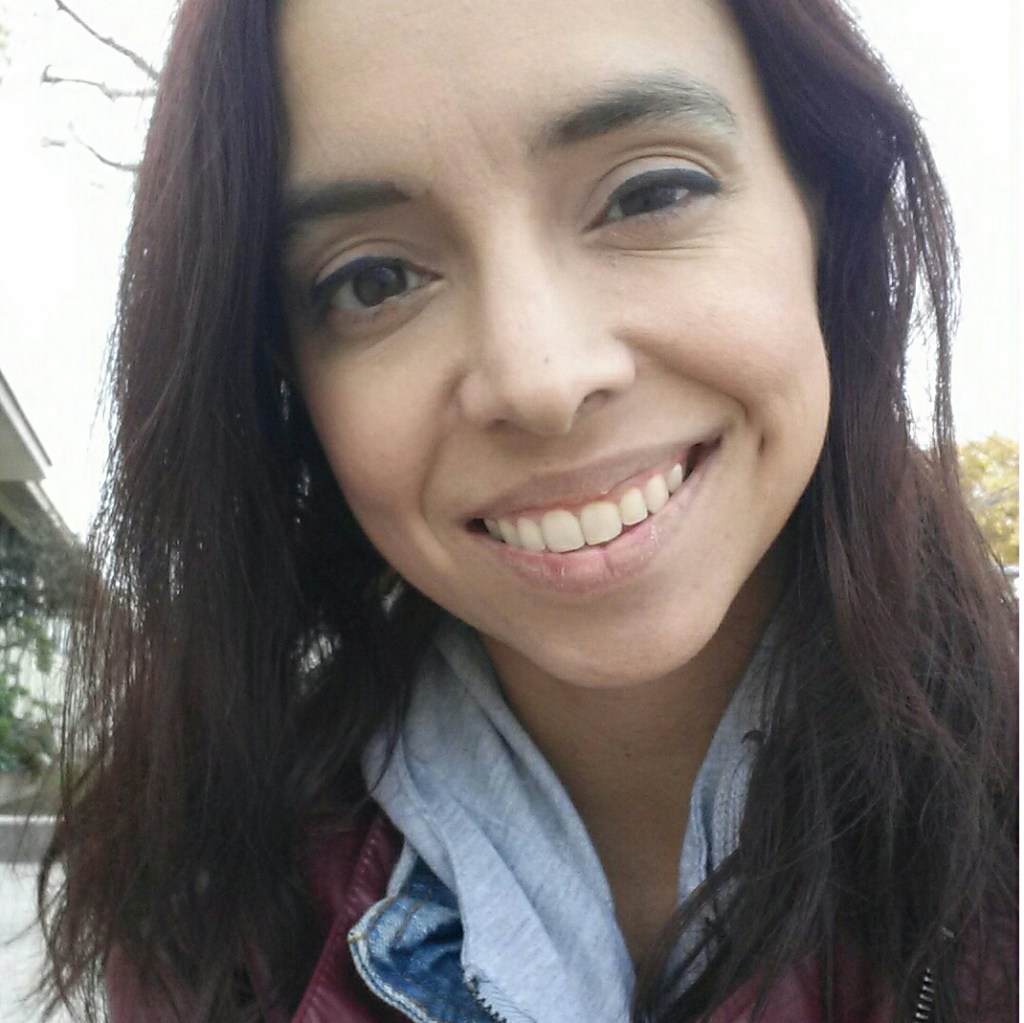 About two weeks ago, Matt Damon made news when during a Project: Greenlight segment, he interrupted Effie Brown, a producer, in order to correct her about how to handle diversity in film. She was concerned about how a female character — a black prostitute — would be handled by a white director.

In an interview with The Guardian, Matt Damon was asked if he thought that coming out hurts actors’ careers. The question was posed after talking about his role as Liberace’s lover in Behind the Candelabra. And it wasn’t a difficult question to answer: All Damon needed to say was that he wasn’t really in the position to talk about it since he isn’t gay. Or simply that actors’ private lives shouldn’t determine the roles they play. Instead, Damon mentioned Rupert Everett’s career, then said that everyone should keep their private lives private. That everyone should keep quiet about their sexuality.

So what’s the problem? We currently live in a world where people are assumed to be straight. Straight until proven otherwise. And if there aren’t successful LGBT actors who are out and visible, it means that kids grow up without seeing LGBT people as being successful. It’s not just a role model-type thing for LGBT kids, but it helps everyone see that the world is filled with more than simply straight people. And that non-hetero people are just like everyone else.

Instead, the only lesson they get about being gay, bi or trans is that it’s something you should hide in order to succeed. (I know he didn’t mention transgender people, but Hollywood loves finding reasons to cast cisgender actors in transgender roles — and the argument is typically the same as his argument against picking diversity behind the camera: that it isn’t important who plays the role, it’s that the story is told, period.)

Is it true that Rupert Everett’s career suffered? Sure. But that was back in the early ’90s. There weren’t a lot of gay actors out at the time, and it’s always hardest for those who are at the front of any social movement. Look at Ellen DeGeneres. Her career came to a screeching halt after she came out (also at a similar point in time), but she’s helped build something better. The more actors who can be out and honest, the easier it can be.

Look at actors who’ve come out more recently. It’s hard to argue that Neil Patrick Harris‘ career suffered by being out. Matt Bomer. Ellen Page. All are working steadily. I’ve seen people suggest Ellen Page could have been bigger, but I don’t think she aspired to do big blockbusters — I think she’s happy doing smaller, more meaningful work. She certainly seems happy.

More: Ellen Page reveals the film that played a part in her coming out

And again, Matt Damon is not in the position to speak with authority about which life should be the default life for an actor. He can escort his wife down a red carpet and talk about his children without it hurting his career. In fact, I doubt either of his statements (this and the conversation from Project: Greenlight) will cause any lasting damage to his career.

But they will have an impact on others. Careless statements like his send messages to gay, bi and trans actors and actors and filmmakers of color that Hollywood is not for them.

There are a million problems with privacy and Hollywood, but that isn’t a discussion that should be linked to diversity. I wish that actors could keep their private lives private and have complete control over what they do divulge to the public. I do.

Sadly, the paparazzi have become more invasive, but they’ve been around since the beginning. Studios marketed movies based around the stars, so the more filmgoers knew about their leading men and women (at least what the publicity department thought they should know), the more interested they’d be in a movie. We should let actors have their own private lives, but not by suggesting that anyone hide who they are.

So, does this change your perception of Matt Damon? I’m certainly less interested in his projects. It’s hard to want him to succeed in Hollywood if he’s this oblivious and careless when speaking on topics that actually do affect so many actors. And people outside of Hollywood, too.