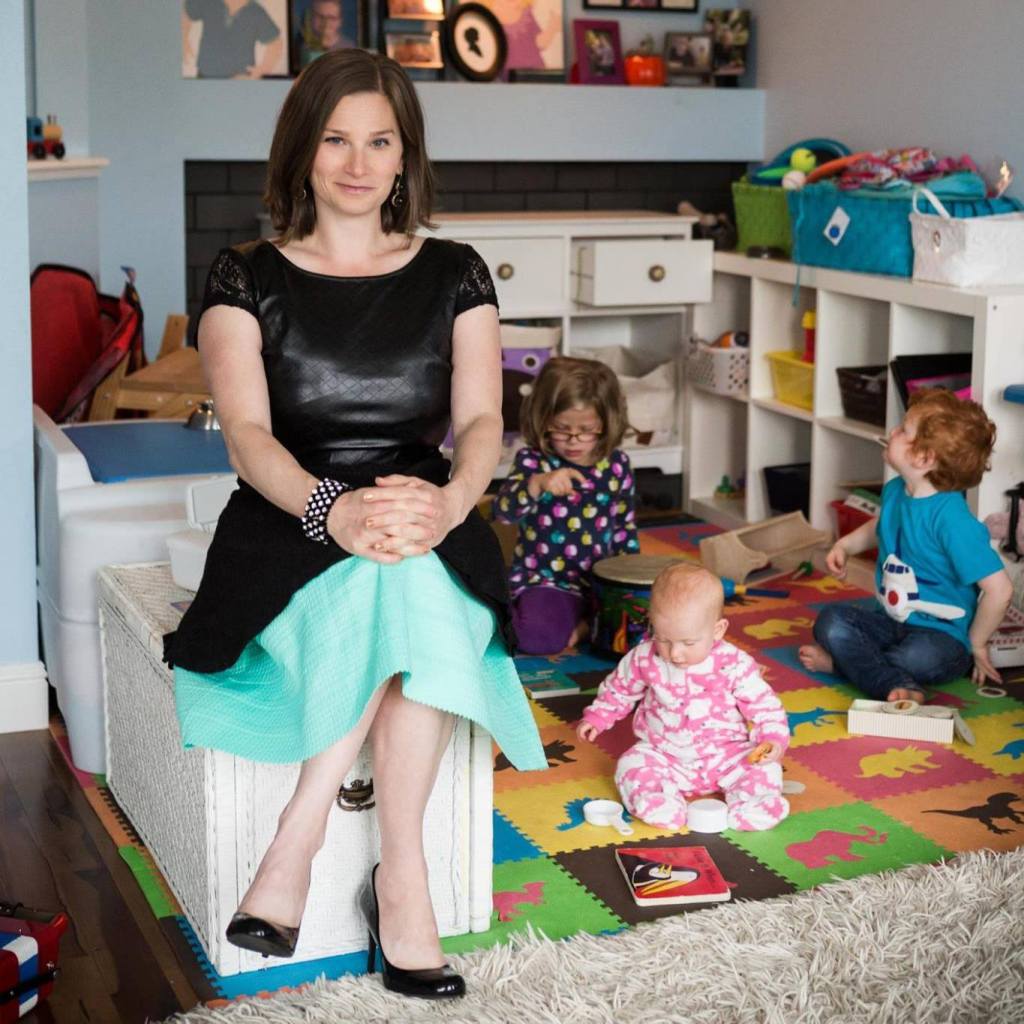 I recently went on a diet that made me feel fabulous about my body — and forever changed the way I view TV. No calorie restrictions were involved. I just got too busy to watch much, and in doing so accidentally eliminated comparison with the incomparable: women who get help from both makeup brushes and airbrushes to professionally optimize their appearance.

I resolved to stick with my media diet. That’s not to say I went all Amish. I definitely make exceptions. Cutting back just drove me to think more critically about the shows I do watch, choosing them not based on cinematic quality or entertainment value, but because of how they make me feel.

Most programs, whether written for men or women, focus a good deal of attention on the actresses’ figures. Revenge, for example, used to be a favorite until I realized that the characters’ form-fitting dresses — regularly displayed in full-body camera pans — make me feel frumpy and lumpy. The same goes for the wardrobe and camerawork in Suits: Those legal ladies may be quick-witted, but the argument they make most persuasively is “go to the gym, Gail; stop eating.” Gossip Girl, may it rest in peace, with its constant flaunting of Blake Lively’s lithe figure, also ended up on the chopping block.

Four of my favorites, however, made the cut:

Yes, these women are far more pretty and perky than your average doctor, and their scrubs are tailored expertly. Nonetheless, they are almost always covered head to toe, with only the vaguest intimation that perfect figures lie beneath the light blue cotton. As a result, I focus on their emotional and professional lives, not their bodies, and my own form never crosses my mind.

Draped as she is in Eileen Fisher-esque cardigans and gorgeous yet business-only pantsuits, Kerry Washington’s performance dominates. We often see bits and pieces of Olivia Pope’s skin during sex scenes, but never is her hourglass shape shoved in our faces, clothed or not. Something tells me Shonda Rhimes is the Robert Atkins of the media diet.

Though Mindy Lahiri’s body is a focal point of the show, it’s in a way that glorifies the sizes above 10. Mindy consistently refers to herself as “hot” and “sexy.” In one episode she says, “I’m not overweight. I fluctuate between chubby and curvy.” Another quip left me howling with glee: “I’m not going to say I’m prettier than Gisele, but there’s a quality in my face that I think is more appealing.” Food for my soul.

You know those videos of tweenage superfans screaming and then fainting at the mere sight of the Beatles or Justin Beiber? That’s how I feel about Nashville. One day a week, I wait upon three incontinent little people with a smile, knowing that an episode of Nashville awaits. My beloved Rayna is supposed to be an aging superstar, and she looks like one. Though she’s trim, she’s not always picture perfect. Her breasts rarely appear, and her face looks human: gorgeously, relatably human. The actress who plays Scarlett has a banging bod, but you wouldn’t know it, since the show outfits her in flowing peasant tops and maxi dresses, putting the focus on the beauty that radiates from her compassion. Juliette, the ingenue, just had a baby. She flaunts sequined minis postpartum as if nothing has changed, her enlarged gams glorious in their normalcy.

In retrospect, it seems obvious that I should watch TV based on how it makes me feel about myself, rather than letting what I watch manipulate my self-image. That’s especially true if I plan to eat a little Hazed and Confused — Ben & Jerry’s most substantial gift to womankind — during the show. But it took me 35 years to figure out, and TV execs make it difficult.

So hooray for Mindy Kaling, hallelujah to Shonda Rhimes and huzzah for Callie Khouri. Now, wait just a second! It would seem all four of these shows feature the rare female producer. If girls ruled the world…