If you didn’t watch the 2015 Emmys, you missed out on a truly historical event.

More: Women made history at the 2015 Emmy Awards

Viola Davis became the first black woman to win the award for Outstanding Lead Actress in a Drama Series, for her role in How to Get Away With Murder, and she delivered an acceptance speech so truthful and moving, many were left with goosebumps and the audience was inspired to rise up in a standing ovation as Davis exited the stage.

“‘In my mind, I see a line, and over that line I see green fields and lovely flowers and beautiful white women with their arms stretched out to me over that line, but I can’t seem to get there nohow. I can’t seem to get over that line,'” Davis began her speech. “That was Harriet Tubman in the 1800s, and let me tell you something: The only thing that separates women of color from anyone else is opportunity. You cannot win an Emmy for roles that are simply not there.”

More: Viola Davis wants her true-life rags-to-riches story to be a fairy tale

Davis went on to mention some of her massively talented peers, calling each one out by name.

“So here’s to all the writers… Shonda Rhimes. People who have redefined what it means to be beautiful, to be sexy, to be a leading woman, to be black,” she said. “And to the Taraji P. Hensons, the Kerry Washingtons, the Halle Berrys, the Nicole Beharis, the Meagan Goods, to Gabrielle Union, thank you for taking us over that line. Thank you for the television academy.”

More: Giuliana Rancic bashed at the Emmys for something other than her looks (PHOTOS)

And judging by their reactions as she took the stage, Davis’s feeling of admiration toward Henson and Washington is clearly mutual.

The Emmy audience wasn’t the only group of people wowed by her words. The public came out in droves to praise Davis’s speech on Twitter.

I feel like I just watched history change after that. You go, @violadavis !!!

Viola Davis is amazing, and her acceptance speech just proved it.

https://twitter.com/luisa_swan01/status/645804350321885188
Davis’s award was a big win not only for her, but for Hollywood and the Emmys as an institution, which we are happy to say finally seems to be recognizing both white women and women of color. 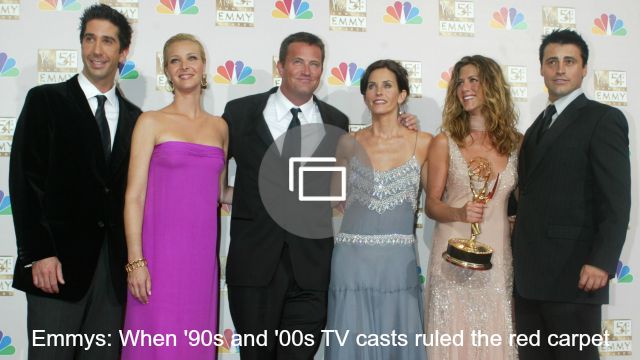