American Horror Story: Hotel has finally released a full, 30-second trailer — and we’ve got every theory that could possibly be gleaned from its images. 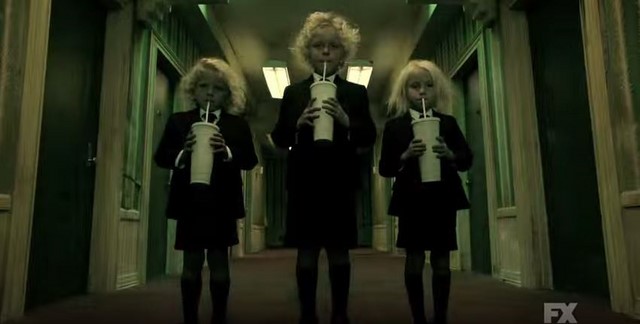 Kids play a big role in the video, which makes us wonder if children will also be making a significant appearance in the series. 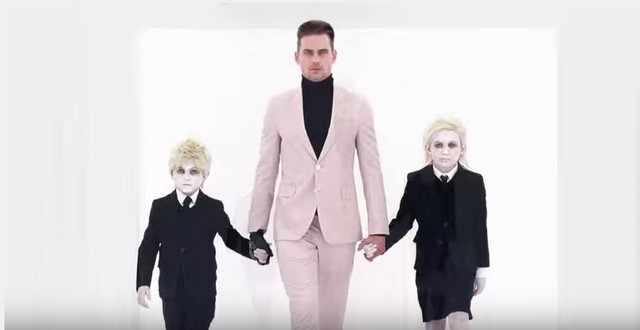 If kids are going to be in the series, will they actually be alive? Not necessarily, judging by some of the ones seen in the video. Last season, fans were terrified by Twisty the clown, but ghost children are much more frightening. Just look at the little ones holding Matt Bomer’s hands in this image and try not to scream. 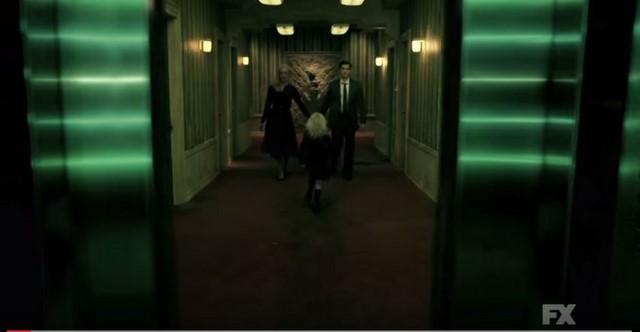 At the recent Television Critics Association tour, Chloë Sevigny said she and costar Wes Bentley play a couple who are “dealing with a great loss in our family and coming to grips with that among other things.” We’re speculating that it’s the loss of a child and the video shows the couple walking hand in hand and then splitting up, which could mean the loss will do the same to their marriage. 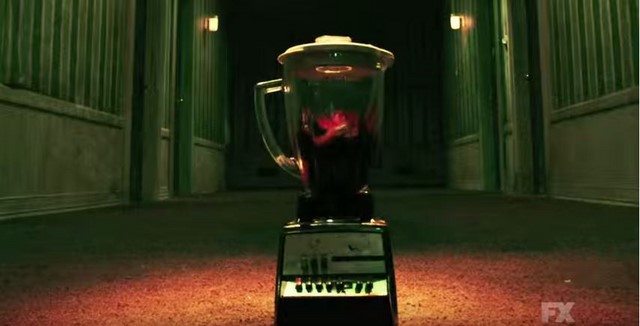 A blender full of blood? Oh, yeah, someone is so going to be a cannibal this season. We can feel it. 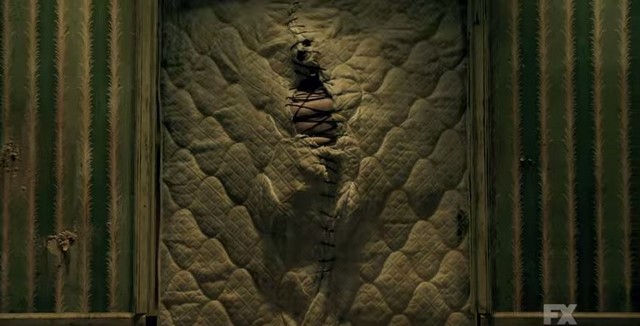 Not that it’s a huge surprise, given the series is called American Horror Story, but the body sown up in the mattress certainly gives the clue that this hotel is going to be full of horrors.

6. People get in, but they don’t get out 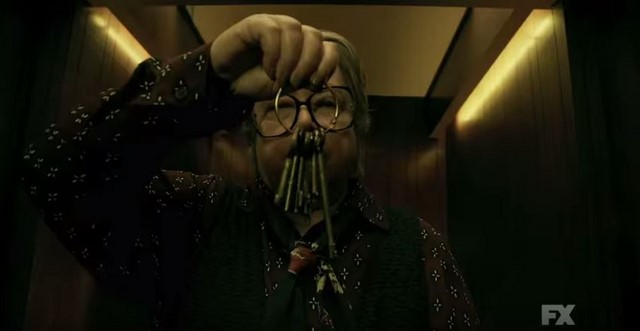 Kathy Bates and her creepy set of keys suggest that some people are going to be locked up in the hotel against their will.

7. Denis O’Hare is gorgeous in drag 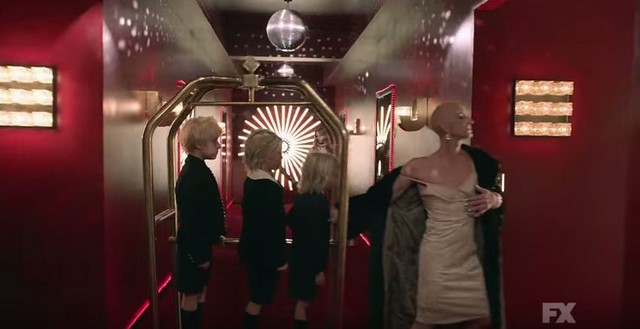 O’Hare told press at the Television Critics Association tour that he shaved his head for the role of “Liz Taylor, movie icon.” Hair or no hair, Ms. Taylor is stunning as she walks through the hallway pulling her cart full of children.

8. Angela Bassett is gonna tie somebody up 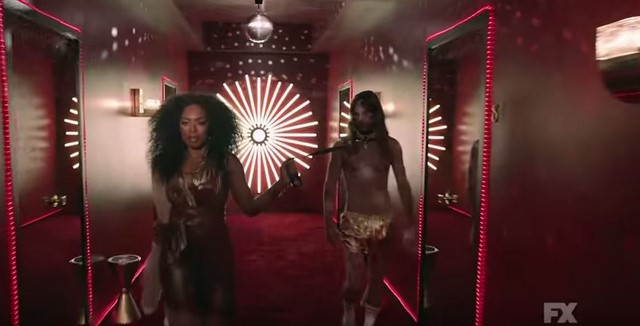 Also at the TCA tour, Bassett said that her character will be “at odds” with Bomer’s character. In the clip, she’s seen walking a man in a collar, which leads us to believe that she will have Bomer doing her will.

9. Bomer will be fabulous 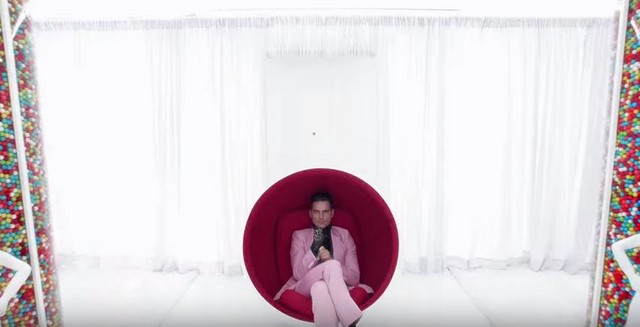 No matter what happens between him and Bassett’s character, one thing we can guarantee — from this image alone — is that he will be amazing this season. He was fantastic last season, as well, but this time we’re looking forward to seeing even more of him. 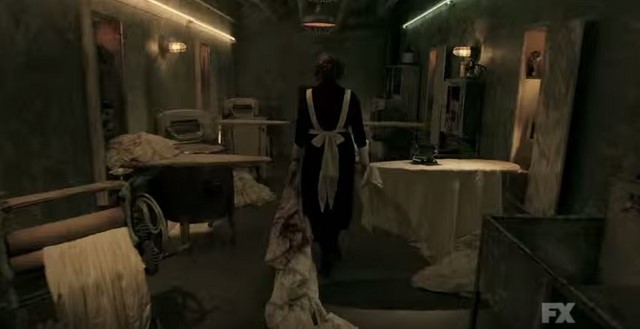 The video contains a brief clip from the ’40s, complete with bloody sheets going into the laundry and what looks like bodies (or are those body parts?) wrapped in sheets and being tossed into the laundry chute. Whatever’s been going on at this hotel, it’s been happening for a long time.

More: American Horror Story: Hotel: Everything we know so far 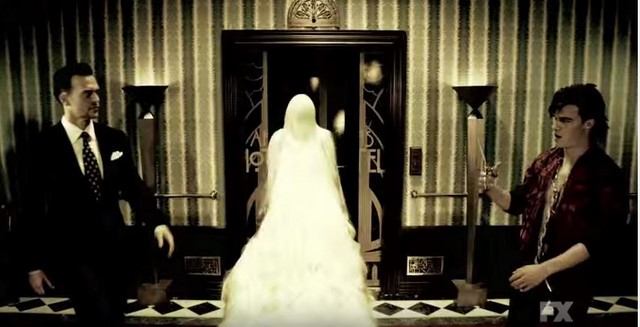 In another moment, Finn Wittrock’s character (male model Tristan Duffy) threateningly holds some scissors at Cheyenne Jackson’s character (fashion designer Will Drake). Ouch, that looks like it will hurt.

What theories do you have about American Horror Story: Hotel after watching the trailer?