Ross is still not over Rachel. David Schwimmer is reportedly furious that he wasn’t invited to Jennifer Aniston’s summer wedding.

A source reportedly spotted Schwimmer out to dinner with Friends costar Matt LeBlanc, and he couldn’t stop talking about the fact that he didn’t get an invite to the celebrity wedding of the year.

“Someone nearby overheard them talking about how they weren’t invited,” the witness told In Touch. “David was really angry. He said he couldn’t believe he’d been snubbed, because he was an important person in Jen’s life for 10 years.”

“[David] thought he would be the first one invited!” the source continued. “He said he’s going to plan a Friends reunion party, and Jen’s invite might just get lost in the mail!”

Schwimmer wasn’t the only male Friends star who wasn’t invited to the top-secret ceremony: Matt LeBlanc and Matthew Perry also missed out, but they had better attitudes about it.

“I think they’re a great couple. I think she’s happy. And that’s all I care about, is that Jen’s happy,” LeBlanc told People a couple of days after the wedding. “If she wanted me there, I would have been there.”

“They’re a lovely couple, and I’m happy for them,” Perry told People. “I wasn’t invited. So what can you do?”

Aniston had more loyalty for her TV besties Courteney Cox and Lisa Kudrow, both of whom attended the nuptials. Maybe if Ross hadn’t kept insisting that they were on a break, Rachel would have been more welcoming.

More: Jennifer Aniston and Justin Theroux’s group honeymoon: Love it or hate it? 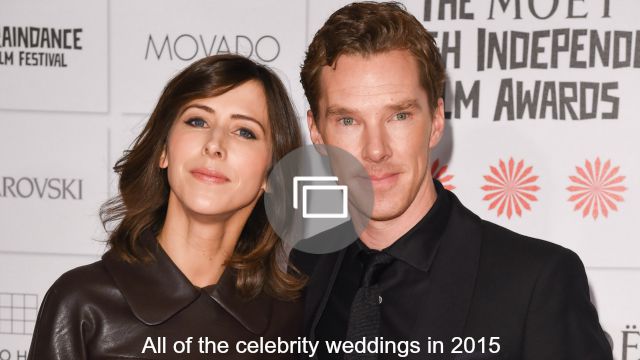