Kim Richards has been having a tough time lately, and her slip-ups have been well-documented. But the The Real Housewives of Beverly Hills star’s latest messages may signal a positive change in her life.

Richards returned to Twitter (after a month of silence) over the Labor Day weekend to remind her fans that she is missing them all and that she’s grateful for their continued love and support.

She also replied to fans, telling them that she was still sober and doing well.

Richards then followed up the messages on Wednesday to remind fans that they should love themselves.

These positive messages suggest that Richards may be in a better place in her life right now and that her time in a rehab facility may have done her some good. Fans have taken to Twitter to show their support for the reality TV star and remind her that she is not alone.

We’re glad to see that Kim Richards is in a better place, and we’re wishing her all the best for her recovery.

Are you glad Kim Richards has returned to social media? Let us know your thoughts about her in the comments below. 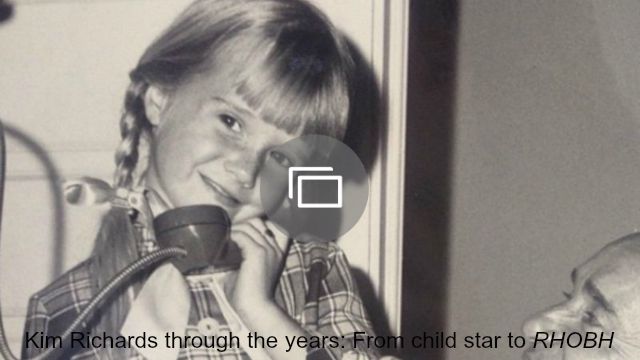