Total Divas couple Nikki Bella and John Cena are a fan favorite, and all signs point to Cena being an A-plus match for the Diva champion. 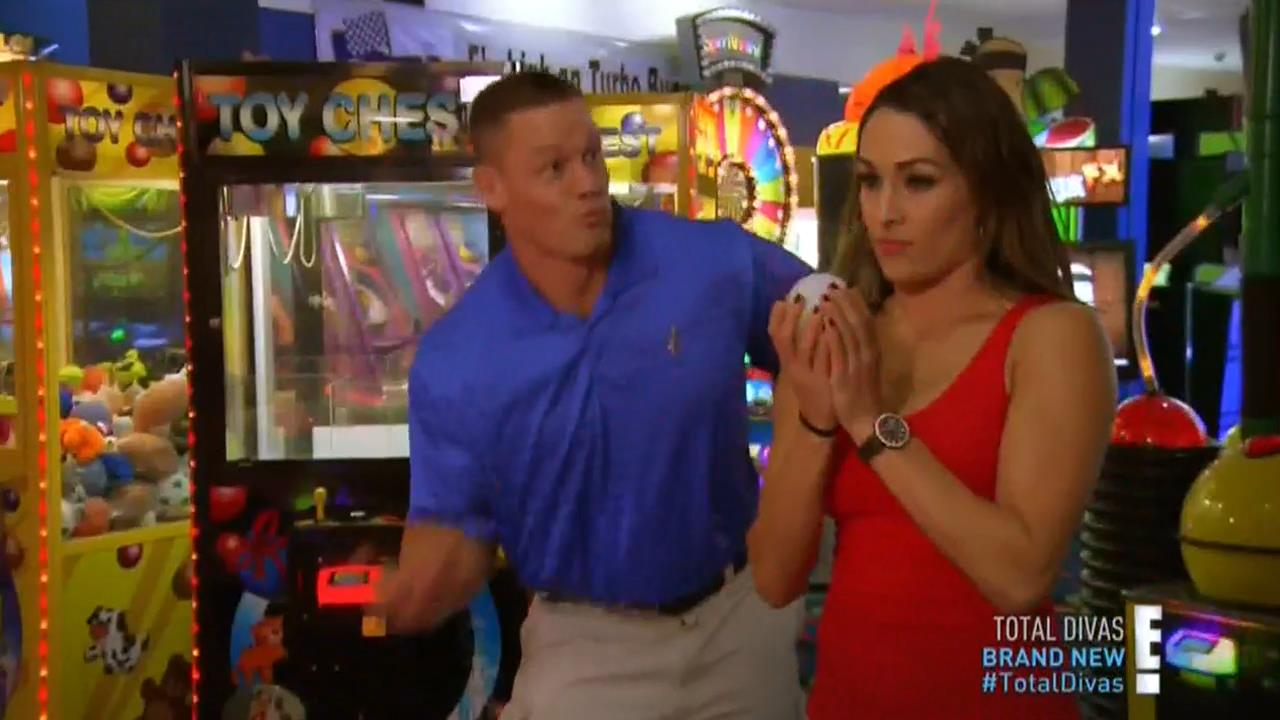 On Tuesday night’s episode, Bella’s stress and frustration reached a pinnacle. “I feel like I’m breaking,” she told WWE executive Mark Carrano. When she traveled to Napa Valley for a girl’s weekend with Brie and Renee, Brie suggested her sister might want to consider therapy. Bella didn’t respond well to her sister’s suggestion, but Cena was able to reframe it for her. “Think of it as mentally working on it… it’ll give you a chance to talk to someone who looks at you as a human being, for who you are,” he said. Later, Bella admitted therapy might be something that could help her.

More: Nikki Bella questions her Divas champion title: Could this be the end? (VIDEO) 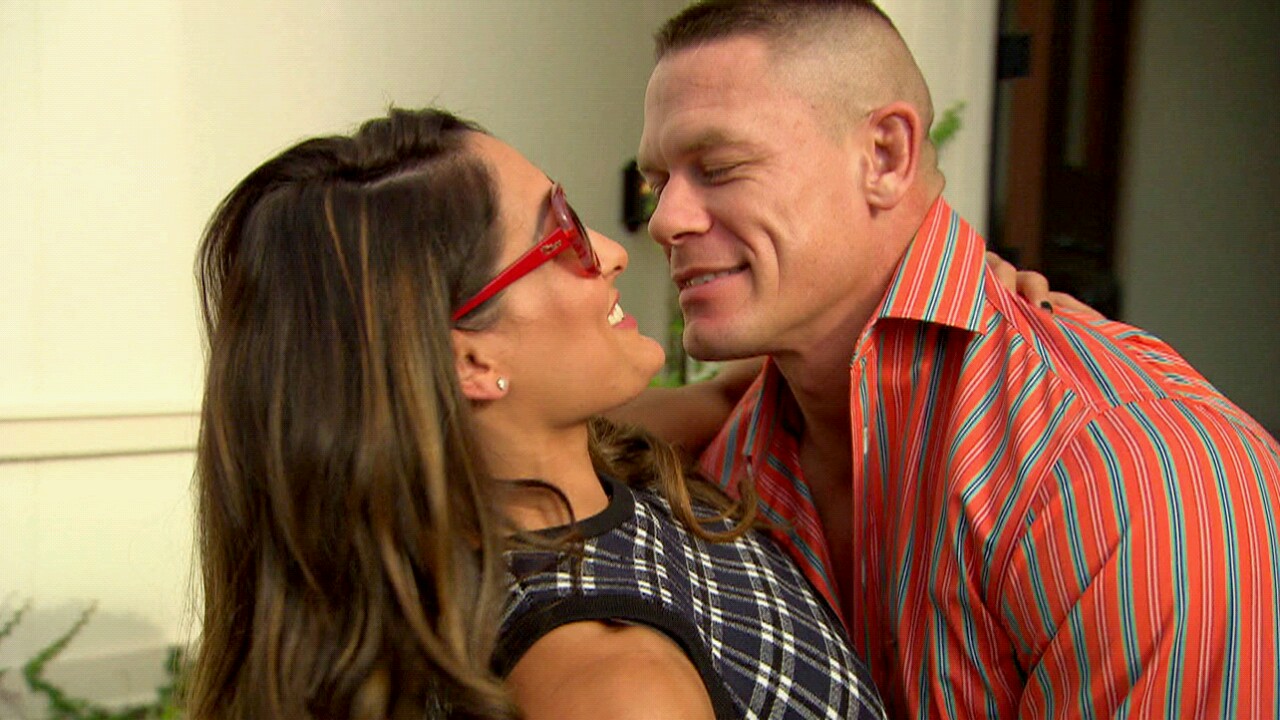 2. He understands what it’s like to be pulled in many different directions

Cena is a professional wrestler, rapper, hip-hop musician and actor. He also regularly grants wishes for the Make-A-Wish Foundation, appears in endorsements for Subway and Gillette as well as various energy drinks and bars. In other words, he’s got his plate full, so he gets what Bella’s going through and can actively empathize.

3. He knows how to cheer her up

Whether it’s totem pole face, sausage face or participating in toilet humor-heavy videos, Cena knows laughter is an important element of a relationship, especially when your partner has a stressful career. Fortunately, Bella appreciates what she’s got, and it looks like she plans to hang in there for a while.

4. He won’t make her choose

This couple has endured a lot — marriages, career decisions, family drama, rumors — and through it all, Cena has never demanded that Bella choose between him and anything else. They get each other and their crazy lives, and they seem ready and willing to support each other through anything.

What do you think of John Cena and Nikki Bella? Do you want to see more of them on the show? Will they make a long-term commitment to each other?