Bachelor in Paradise ended Monday night, and while some couples left the show together, they didn’t stay that way. 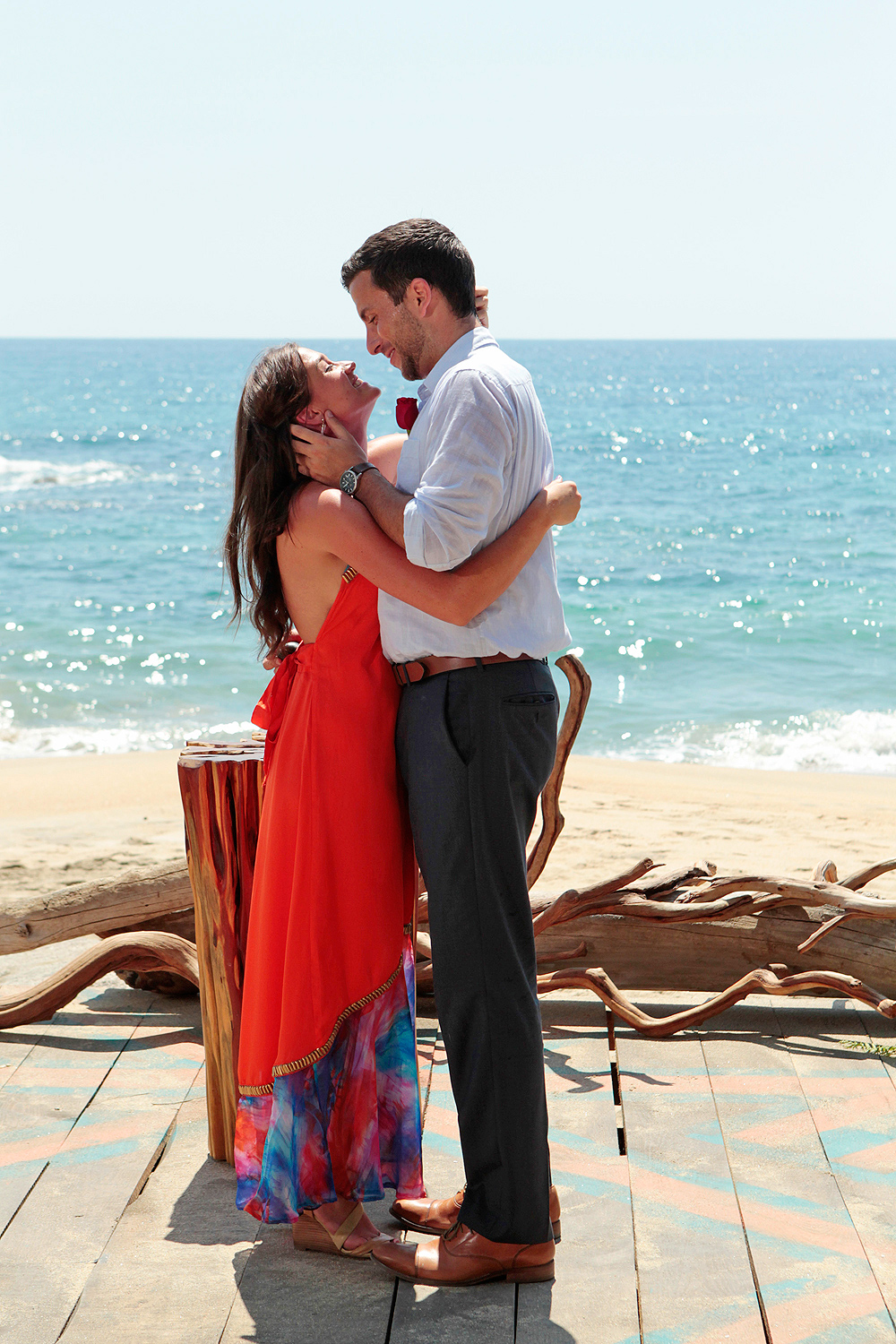 The whole world (or at least, the ABC viewing audience) was rooting for these two, who got engaged on Monday’s finale. They’re still engaged as of now, and are planning a wedding for next summer in Mexico. In a tweet posted Monday night, Roper wondered if BIP show host Chris Harrison would be available to do the couple a favor.

More: Bachelor in Paradise: The fate of Ashley I.’s virginity is finally revealed 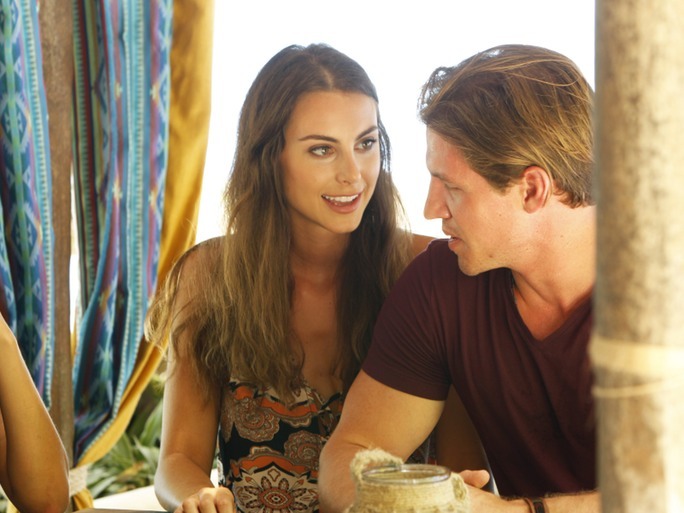 You might remember Cassandra for her decision not to accompany Justin to the Fantasy Suite the night before the final rose ceremony. While the couple left the show together, they’ve since broken up, citing the complexities of a long-distance relationship alongside parenting. Cassandra is now dating BIP contestant Jonathan, who also lives in Cassandra’s home state of Michigan. When he called in to After Paradise on Monday night, Justin wished Cassandra and Jonathan well. He remains in Chicago, hanging out with son Aurelius and working as a fitness instructor. 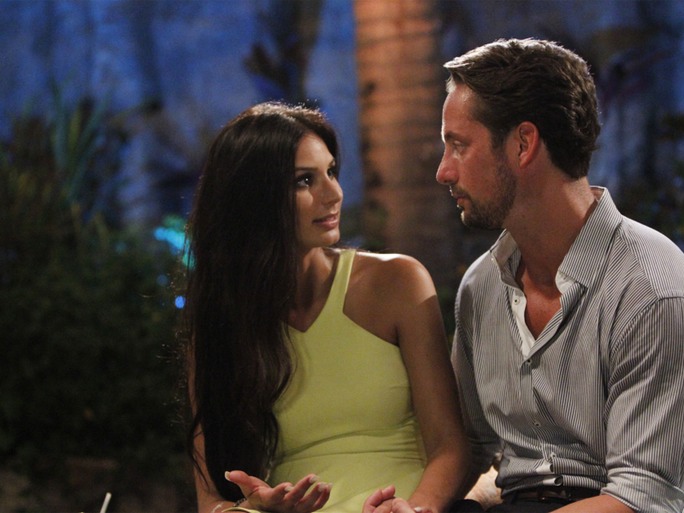 Nick described Samantha, the center of drama and the collective obsession of every male contestant this season, as “the most beautiful thing” he’d ever seen, and offered up such cheesy lines as, “You are literally going to cause me to suffocate, because you take my breath away.” Believe it or not, these two are still together. The news that “she’s gone to visit him, she’s met his family, he’s met her family, they’re doing amazing,” from friend and costar Amber James was a shock to many when she announced it on After Paradise. Based on Samantha’s tweet, it looks like these two are still doing just fine. 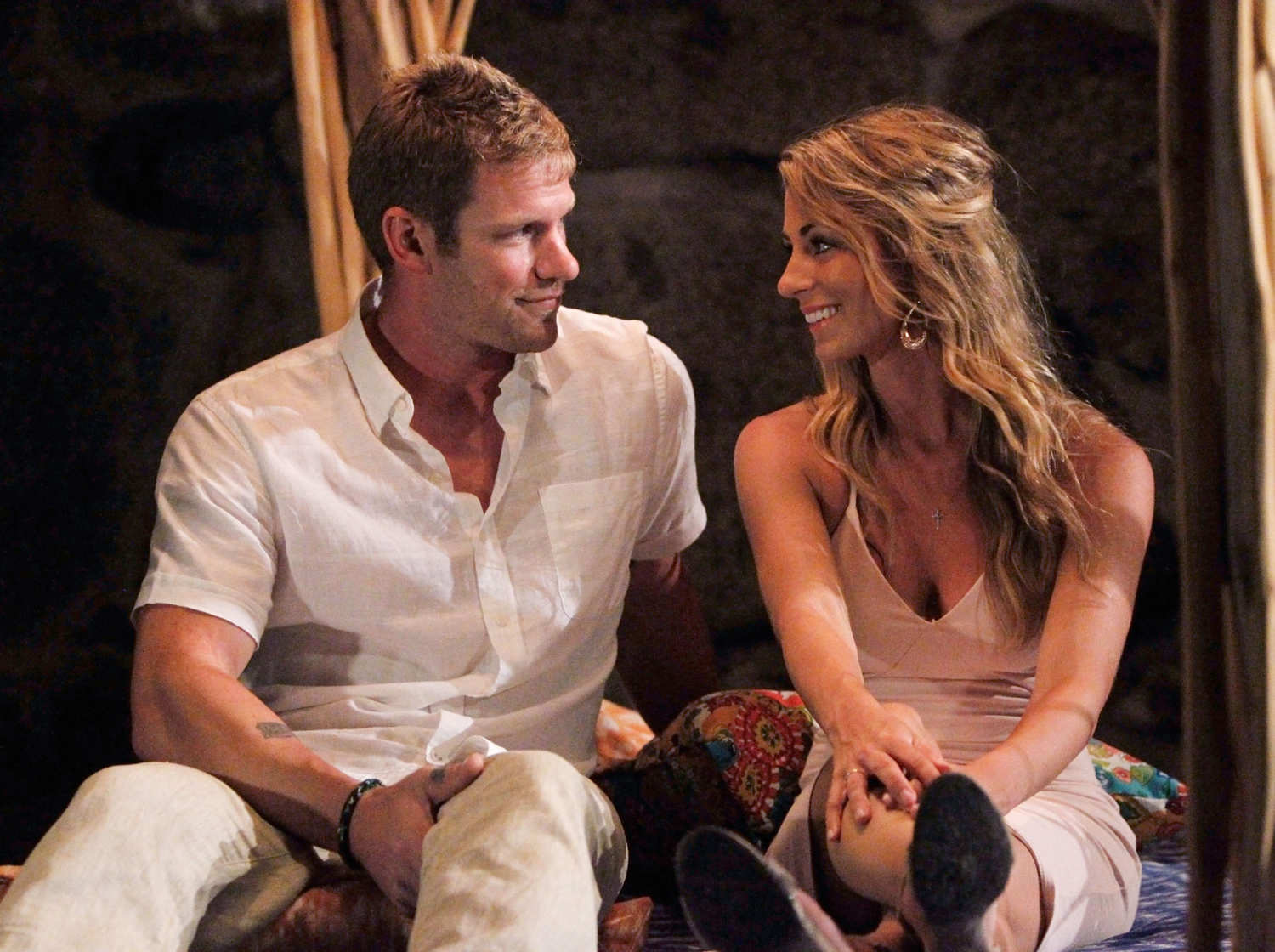 She broke up with Joshua on the season finale in an emotional speech about long distance and losing the best parts of themselves, but the Internet has its suspicions about her willingness to enter something new after her five-year relationship with Bachelor alum Kipton Locke. She and Albers remain good friends, according to their frequent posts on social media.

The Idaho welder’s Instagram account currently has photos of himself and Molzahn from the show, including one from the couple’s date with the comment, “Perfect 1 on 1 with the perfect girl.” Albers took to social media the night of the finale to defend Molzahn from those saying she made the wrong decision in ending their relationship.

Waddell’s breakup with cast member Kirk DeWindt in part one of the season finale shook up the whole cast and left Waddell “blindsided,” as she tweeted on Sept. 6, along with a song she wrote for him. Waddell was also relieved to be able to reveal the secret of her best friend Jade Roper’s engagement to Tanner Tolbert.

DeWindt might not have been on the same page as Waddell romantically, but the two seem to keep up an affectionate relationship on social media.

What did you think of last night’s season finale? Did the outcome of the rose ceremony surprise you? Which couples do you think will make it long-term?