With the departure of two of last season’s cast members and the addition of two more, there’s no telling what’s ahead on Season 2 of Ladies of London. (Except, of course, drama.)

On the past season on Ladies of London, viewers were introduced to a brigade of polished, well-mannered, high society British and American women who aspired, and in some cases, already belonged to the English upper crust. Among them were Caprice Bourret, an American model, television personality, and lingerie designer, and fellow American Noelle Reno, also a model, fashion blogger, and public speaker.

On tonight’s premiere of the show’s second season, Bourret and Reno are absent. Bourret cited her growing business, two toddlers and recently released book as reasons for not returning, and the death of Reno’s boyfriend, U.K. businessman Scot Young, is likely the reason for her departure from the cast. 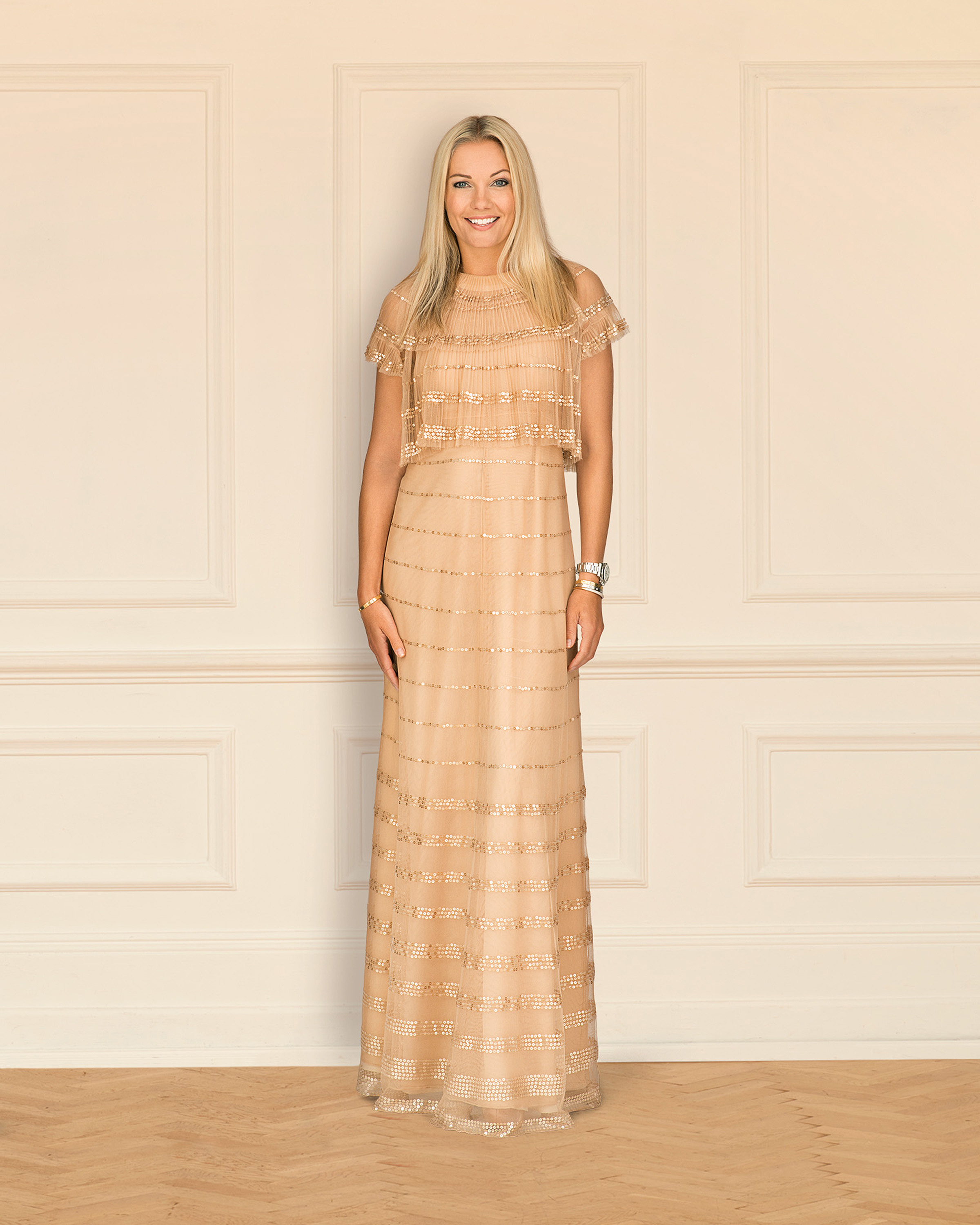 Julie Montagu, an American who’s in line to be the Countess of Mapperton, has joined the cast as a full-time member after being a “friend” of the group last season. (Viewers will remember her from the fateful weekend when she invited the ladies to visit Mapperton and less than royal behavior ensued.)

And then there’s Caroline Fleming, the very newest of the group. Who is she, and what kind of drama can we expect her to bring to London?

As opposed to others in the group, who are in line for titles or scheming to marry (or have their children marry) their way in, Fleming was born a Danish Baroness. She relinquished her title, though, when she married Rory Fleming, nephew of James Bond creator Ian Fleming, from whom she is now divorced.

2. This isn’t the first time she’s been on a reality show

Like former cast member Caprice, who continues to work on European reality shows, Fleming hosted seasons 4-8 of Denmark’s Next Top Model, and she has had a reality show of her own called The Baroness Moves In.

3. She and Caroline Stanbury go way back

Will her past with Caroline Stanbury be an obstacle to forming relationships with the rest of the group? Which side will she take when arguments among the ladies cause lines to be drawn? 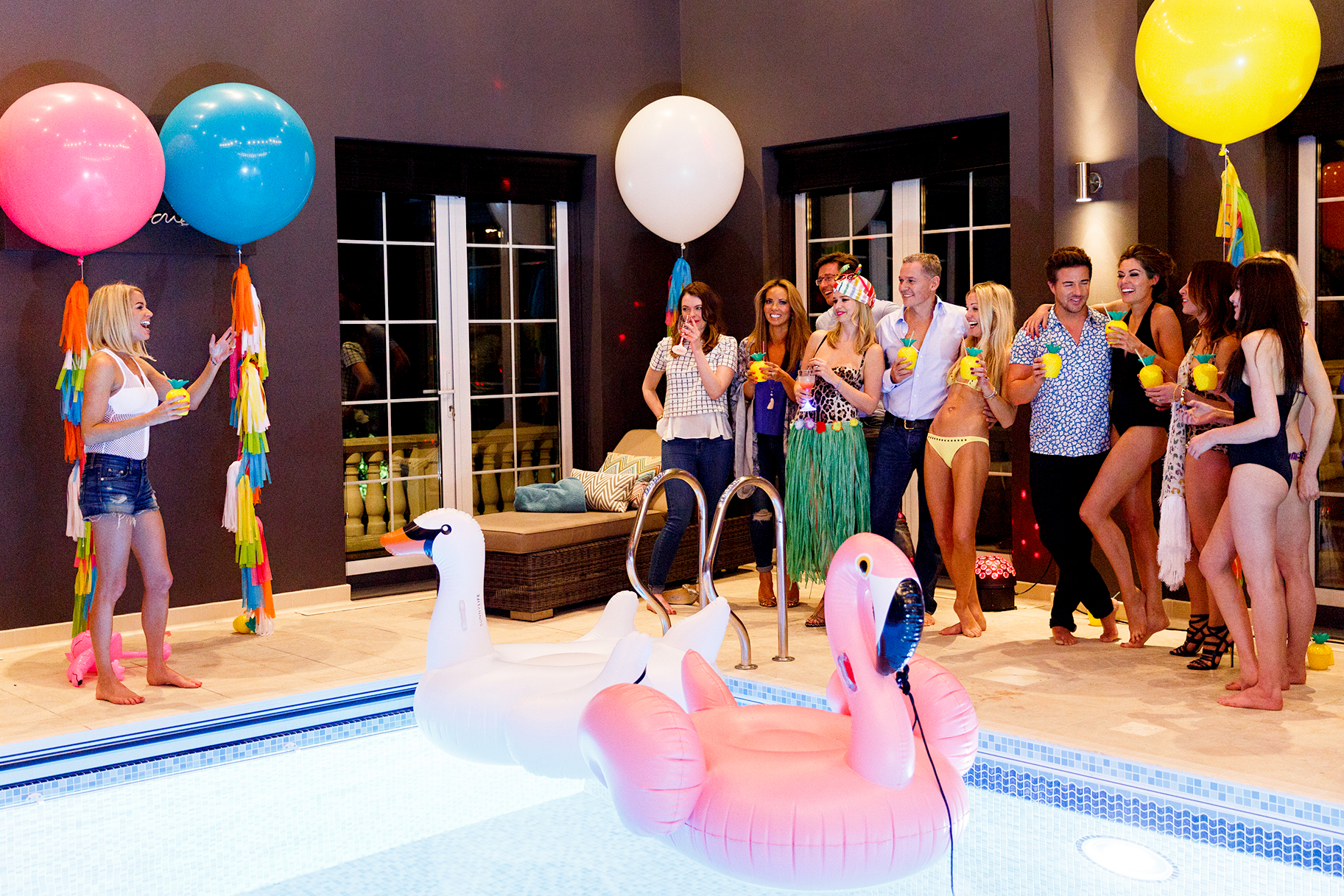 In a comment on one of her many delicious-looking Instagram posts, Fleming wrote, “New book coming very soon.” She apparently has more than one book, which has the potential to be a source of tension with castmate Julie Montagu, who’s just released her own cookbook, Superfoods.

5. And she knows fashion

Many of her fellow castmates are fashion entrepreneurs, including fashion blogger Juliet Angus, and Fleming hopes to make her mark with her own brand, Beautiful/Beautiful Legs, which includes scarves, socks and other hosiery. She’s planning on expanding the collection, and she models for the site herself.

What do you think about the newest additions to the Ladies of London cast? What drama are you anticipating? What are you looking forward to this season?