The hour zipped by with two more houseguests getting booted from the game as the twin domination continued.

What are they thinking?

The night kicked off with Meg getting evicted by a vote of 4-1, which instantly sparked a flurry of frustrated Big Brother fan reaction on Twitter. Seriously, why wouldn’t Steve and Johnny Mac join James in voting out Julia to break up the twins? Truly baffling.

I'm baffled how they didn't see this coming. They left 2 sisters in the house together…my dog would have known to vote them out. #BB17

You only get a few chances to take a shot in the game…you have to make the big move! These guys just don't have it in them. #BB17

Another one bites the dust

The rest of the episode moved at lightning speed. It started with twin Liz winning Head of Househould. Minutes later, she nominated James and Johnny Mac. The twin domination continued right after that, with Julia winning the Power of Veto, which she chose not to use.

This is exactly why Steve and Johnny Mac should have voted Julia out. Had she been gone, there was no shot of both twins holding all of the power in the second eviction. D’oh! In the end, the houseguests voted 4-0 to boot James out of the game.

More: Johnny Mac’s return to the Big Brother house could change everything 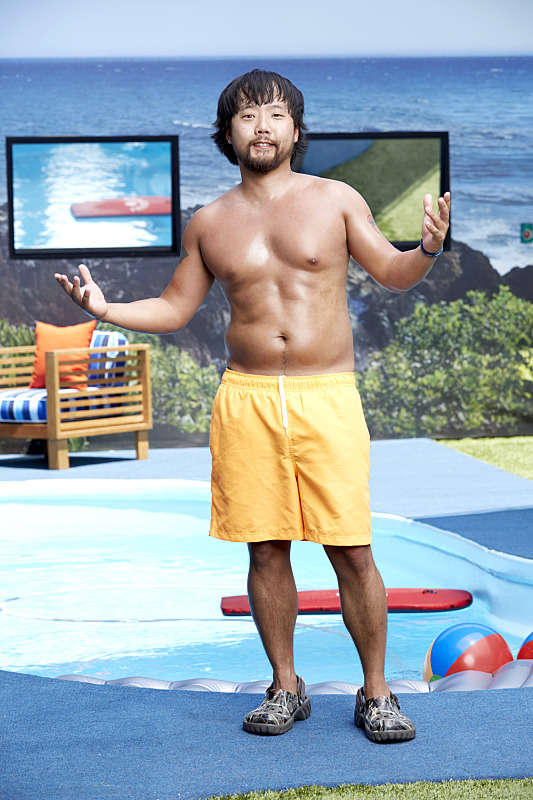 “I noticed a lot of the aggressive players were the ones getting taken out of the game,” James told Julie Chen in his live exit interview about why he wasn’t really strategizing for most of the summer. “They were the ones going around stirring drama, telling secrets to everyone. I learned in the military out of sight out of mind, so I kind of used that concept with that. I’ll take seventh. It’s not too bad. It was a tough game to play in there.”

Yep. He was content with losing a game for which he gave up 11 weeks of his life.

#BB17 is the worst season ever! No point watching anymore. @CBSBigBrother see you next summer!

Do you agree that this is the worst season ever? Do you think Steve and Johnny Mac were dumb to keep Julia in the game? Weigh in and tell us your thoughts!