It’s been a turbulent time in Rosie O’Donnell’s life.

But that isn’t stopping her from continuing to look for love.

It has only been nine short months since O’Donnell called it quits on her second marriage since coming out in the early 2000s, but sources close to the star are revealing that she has a new girlfriend. Allegedly, her new love interest is none other than Oscar winner Tatum O’Neal. 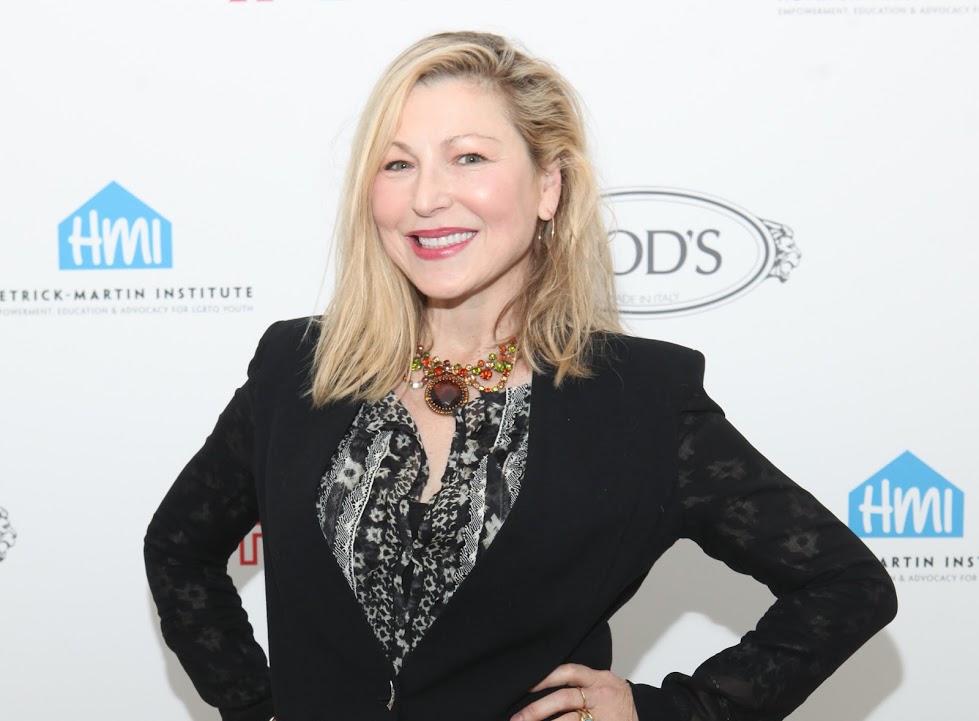 What’s even more surprising about this new couple is that it was just a few months ago that O’Neal even revealed that she was interested in dating women.

Formerly, O’Neal had been married to tennis champion John McEnroe for eight years, but during an interview back in May with People magazine, O’Neal said she was “mostly dating women now,” saying they are “the most amazing creatures on earth. They’re so gentle and also more intelligent than the men that I’ve met recently.”

Later, O’Neal revealed her expectations for dating women, saying, “I’m not going to date so many 30-year-olds because there’s not enough life experience. I’m not just interested in sex, you know. There needs to be a little bit more to the relationship.”

O’Neal, who has three grown children from her previous marriage, is said to have visited O’Donnell’s New York home, and the pair was spotted taking in a Broadway show, Hamilton, together. A source close to them told the Daily Mail, “Tatum has spent some time at Rosie’s compound over the past month. She went back to LA, but will fly East again in the next few days.”

More: Rosie O’Donnell’s fight with The View producers was so bad, someone got fired

O’Neal’s first relationship with a woman came, she says, after she gave a cocktail waitress her number at a party. She said she went on a few dates with her but “it was too soon for me.”

During an interview with Harper’s Bazaar, she explained she hasn’t dated a man in years. “In a physical sense, I’m not attracted to men right now at all. It’s a whole new world for me. It’s exhilarating!”

O’Neal was the youngest person to ever win an Oscar when she took home the hardware for Best Supporting Actress for her part in Paper Moon in 1974, when she was just 10 years old.

The Daily Mail source also says the couple has been together for almost two months.

More: Rosie O’Donnell disses Whoopi during her last day on The View