Mila Kunis admitted earlier this year that The Real Housewives of Beverly Hills was her guilty pleasure.

But now, she may be jumping the RHOBH ship in favor of The Bachelor, and for good reason: one of the contestants is totally her husband’s doppelgänger.

Kunis apparently forced hubby Ashton Kutcher to stand in front of the TV so she could behold the eerie resemblance between Kutcher and Bachelor in Paradise contestant Jared Haibon. Kutcher tweeted out the hilarious photo to his followers and we gotta say, it’s pretty uncanny.

The 26-year-old Haibon hails from Warwick, Rhode Island, where he is a restaurant manager and aspiring model. He stands 6 feet tall and counts The Social Network, Crazy, Stupid, Love. and the 1978 version of Superman as his favorite movies.

While it’s obvious that Haibon has what it takes to be a male model, and we don’t doubt that he’s an awesome restaurant manager, his real talent seems to lie in driving Bachelor followers insane. His dreamy good looks and gentlemanly demeanor have made him a favorite and sparked more than a few fan obsessions.

And maybe a Bachelor in Paradise contestant obsession or two, as well.

Haibon is active with charities that support children with cancer, and once stated that he felt one of his greatest accomplishments was volunteering at summer camps with sick kids.

Well, he is a bachelor and on The Bachelor, so Haibon’s current lifestyle includes hanging out with a ton of gorgeous women as well as other hot men, hitting exotic locations and enjoying swanky nightlife. 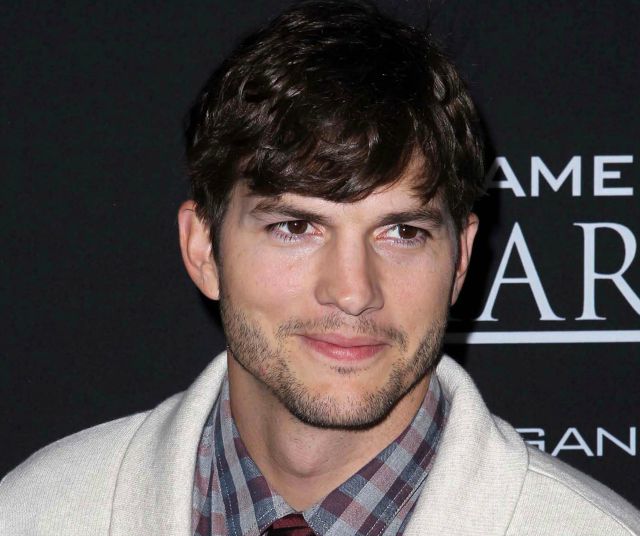 Kutcher, who is 37 years old, was born in Cedar Rapids, Iowa, and grew up in a rural area of the same state. He was studying biochemical engineering at the University of Iowa in 1997 when he was discovered by a local modeling scout, and his career took off from there.

Kutcher rose to fame playing Kelso on That ’70s Show. Though he has shown his ability to take on dramatic roles in movies like The Butterfly Effect and Jobs, we still know and love him for his comedic flair.

In addition to acting, Kutcher is part owner of the restaurants Dolce and Geisha House. He also serves as Chairman of the Board for A Plus, a social news company based in New York City that he helped start.

Kutcher established an international human rights foundation in 2009 with his then-wife, Demi Moore. The organization was originally named DNA, but the name was later changed to Thorn, and it fights child pornography and the exploitation of children.

He supports a variety of other charitable organizations, including Habitat for Humanity, UNICEF and St. Jude Children’s Research Hospital.

Kutcher is a huge celebrity, so he obviously still gets out and has fun. However, he’s a recently married man and new father, so his life likely revolves more around Kunis and his daughter, Wyatt Isabelle, than wild nights of partying.

“The most amazing thing about having a baby is my partner, Mila. She’s the greatest mom — I can’t even! Like, I go to work every day, and I come home and she’s perfect,” Kutcher told Ellen DeGeneres last winter. “I know that something probably didn’t go amazing, but she never complains. It’s unbelievable. She’s incredible.”

Now that you’ve been provided with all of the necessary info to make an informed decision, cast your vote below.