The stars of Teen Mom typically make every effort to show up at various MTV awards shows, so it was a bit of a surprise when only Jenelle Evans bothered to appear at the 2015 MTV Video Music Awards. Why did everybody else ditch the event?

Evans had a blast at the recent Video Music Awards, which she documented thoroughly on Twitter and Instagram. Her fellow Teen Mom stars were just as active on social media this past weekend, but they did not choose to join Evans on the red carpet. They weren’t necessarily looking to avoid Evans (as some of the show’s fans have speculated), but rather, simply had too much going on. Red carpet appearances are no longer a priority for several of Teen Mom and Teen Mom 2‘s biggest stars.

Maci Bookout evidently prefers the backwoods to the glamour and the glitz of the VMAs; instead of appearing alongside Jenelle Evans, she opted for a camping trip with Taylor McKinney. Prior to this laid-back getaway, she and her boyfriend joined several other Teen Mom stars at Catelynn Lowell and Tyler Baltierra’s wedding. 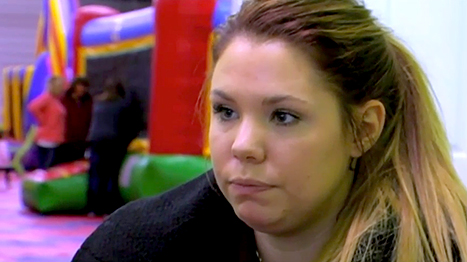 Kailyn Lowry would have loved to have joined Evans on the red carpet at the VMAs, but due to the financial burden of student loan payments and tickets to a Kevin Hart show, she just couldn’t make it work. She shared her regret on Twitter, with several fans assuring her that Kevin Hart was the better option. 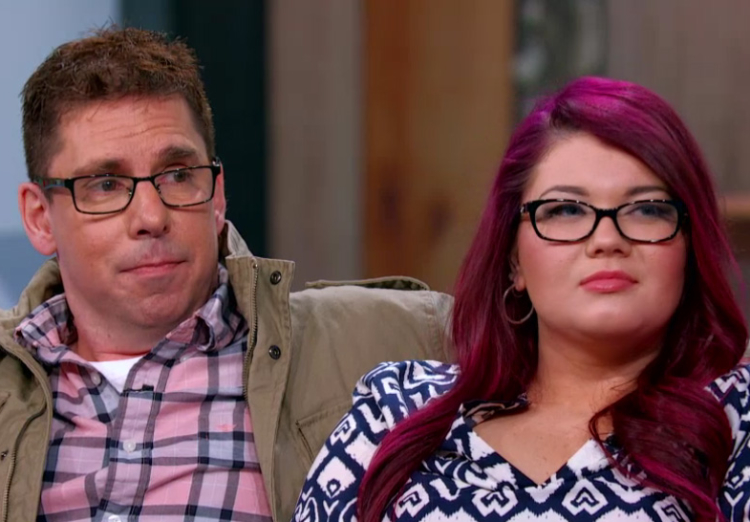 Amber Portwood looked stunning at the MTV Movie Awards, but she did not choose to dress up and hit the red carpet for the VMAs. As with Lowry, she may not have been willing to deal with the financial burden. Also, the reality star had recently attended a cheer competition for her daughter, so she didn’t have a lot of spare time for the VMAs. Although she did not offer an explanation for her absence, Portwood still managed to watch the awards show from the comfort of her own home. The reality star shared her thoughts on several of the featured artists, including Kanye West, Demi Lovato and Taylor Swift.

Believe it or not, Chelsea Houska is already 24 years old. The reality star celebrated her birthday on Aug. 29, and while the VMAs would have been the perfect backdrop for a birthday bash, she instead decided to hang out with Cole DeBoer.

Chelsea Houska is by no means the only Teen Mom star to have recently enjoyed a special celebration. That being said, Catelynn Lowell’s wedding was definitely a more glamorous affair than Houska’s birthday party. After 10 years of dating, she and Tyler Baltierra tied the knot in a very romantic ceremony, which was attended by the child they placed for adoption several years ago. Although Lowell did not say why she missed the VMAs, it’s assumed that she and her hubby decided to skip the red carpet and just enjoy being newlyweds.

More: Catelynn Lowell gets an earful from fans for controversial parenting decision 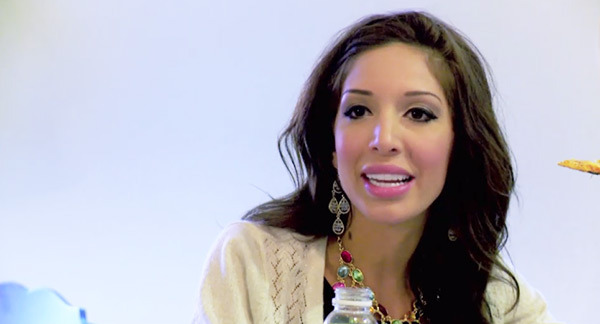 Arguably the most controversial of the Teen Mom stars, Farrah Abraham absolutely adores the red carpet. However, she’s simply too busy these days to set aside time for an award show. Abraham is currently one of the stars of Celebrity Big Brother and as usual, she’s causing plenty of drama. 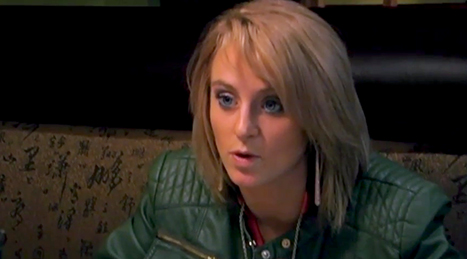 Leah Messer hasn’t been particularly eager to clue her fans in on her life after rehab, but clearly, she’s not quite ready to deal with award ceremonies. While Evans was getting ready for the VMAs, her Teen Mom 2 counterpart was sharing the Serenity Prayer and other words of wisdom on Facebook. More recently, she shared a cryptic tweet that some speculate was aimed at Corey Simms.

More: Leah Messer looks better than ever after rehab

Do you think Jenelle Evans’ fellow Teen Mom stars should have made more of an effort to show up at the VMAs? Comment and share your opinion below.